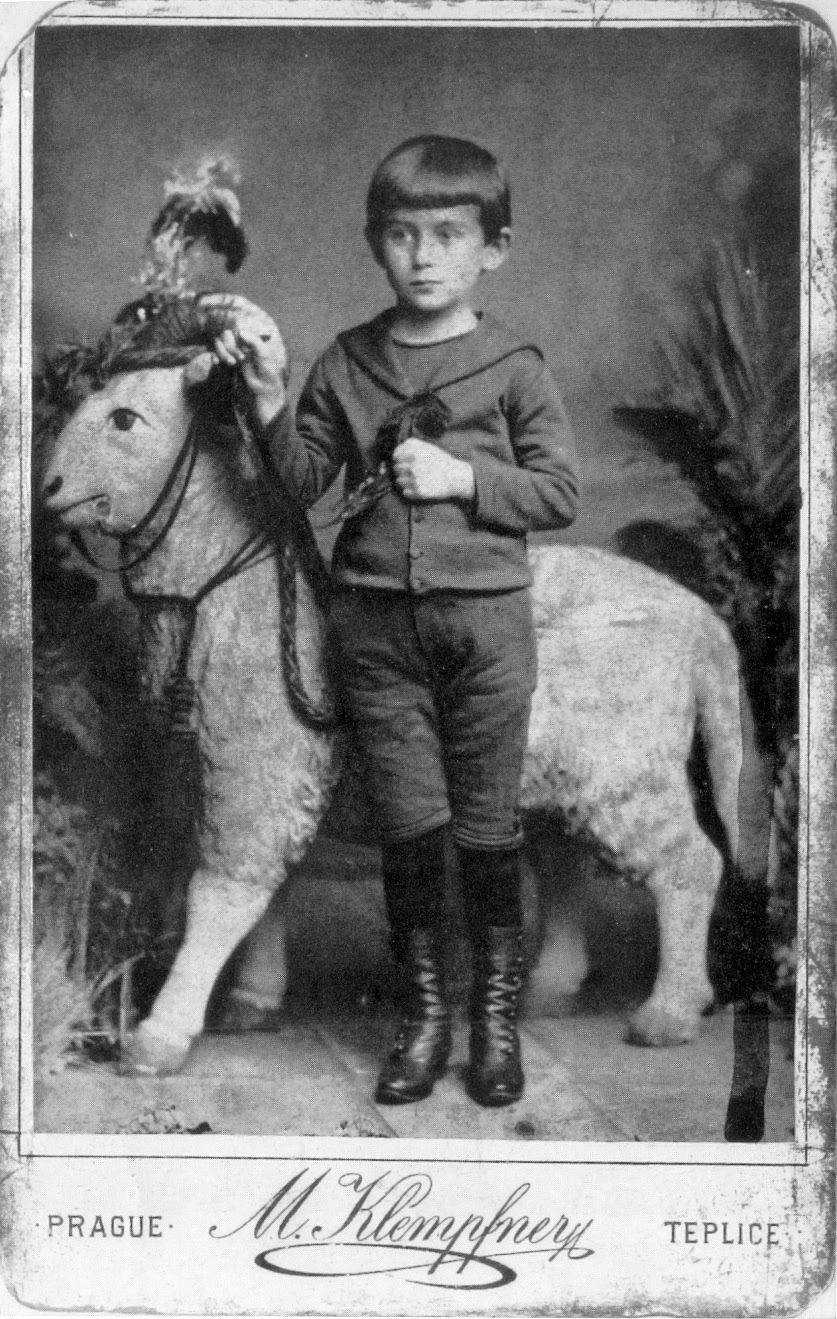 Kurtág and Kafka were made for each other. The "fragments" are taken from letters and diary entries, chosen out of context and often incomplete. Each snippet thus becomes an entity in itself, disassociated from context but rearranged with new relationships. Kurtág often speaks of games of chance. His puzzles fall into place when performers and listeners engage with what they hear.

Kafka Fragments is intriguing because it tests the mettle of those taking part. Performances are surprisingly frequent, though it would be hard to better Juliane Banse and András Keller, who developed their approach together with the composer himself. See my review of their Wigmore Hall concert in 2011. The Linbury Studio production should be good because Claire Booth is singing. She's the muse of contemporary British music. The violinist will be Peter Manning.

Best of all, I think, will be Netia Jones's production. Jones has created a niche for subtle semi-stagings which don't overpower the music, but obliquely hint at levels of meaning. Remember Oliver Knussen's Sendak operas Higgelty Piggelty Pop! and Where the Wild Things Are (reviewed here) ?. And her Before Life and After, a semi staging of Tippett, Britten and Finzi, which has become a perennial on the live circuit ? (reviewed here).  Of Kafka Fragments, Jones says "We are presenting projected translations of the text all the way through. You have to be able to read and understand the actual fragments to grasp their many layers and to know why Kurtág has set them the way he has. The projections also offer moments of illumination. It’s not just about casting light in a physical sense, but offering visual guidance to enable us to grasp the meaning better: fleeting moments when something is illuminated before the light goes off."

This is a completely different approach to Peter Sellars' staging reviewed here, which massacred the music, the composer, and the author. "I get my best ideas when I'm cleaning the bathroom" he told us at the pre-event talk. Whatever Kafka Fragments may or may not be, it's not literal!

ADDENDUM : I was surprised how well Claire Booth created these pieces. While Juliane Banse sings with cool detachment, intensifying the surreal nature of the snippets, Booth sings with feisty, combative vigour. Both approaches are valid. These fragments don't come from formal literature but from random jottings, which reflect Kafka the man rather than Kafka the artist.  Booth brought out the wry humour that Kurtág loves so dearly. It's almost central to his music. "Schlaft, erwacht, schlaft, erwacht!" How boring that routine is ! Kurtág illustrates it so the line sways mechanically like a wind-up toy.

Netia Jones's staging was good because it evoked a feeling of print on paper : images of typescript in black and white, sometimes clear, sometimes fuzzy, sometimes only emerging in short bursts. It made me think about the fragility of written words. These fragments could so easily have been lost, but Kurtág has preserved them. He doesn't tell us how the pieces fit together. That's up to us. It's like a throw of the I-Ching. The runes come up on set sequences, but interpretation is intuitive.  Jones gives us clues, like a shaft of diagonal light, over which Booth walks, as if on a tightrope. We know it's just a film projection, but the image suggests many things.  What I .love about Kurtág is that he opens up possibilities. Listeners who need rigid rules will never "get" his quirky wit.