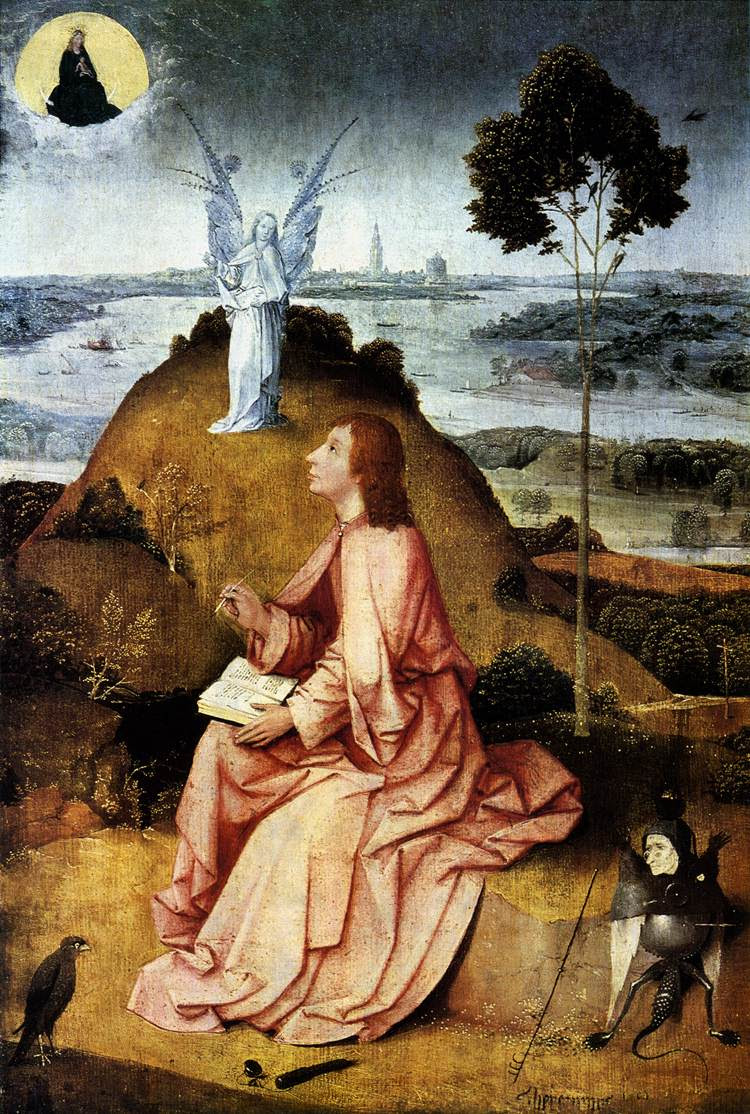 Fancy something for the Easter weekend? A friend greeted me "Happy Easter", then corrected himself. "It's not about chocolate eggs and bunnies, it's a time for reflection".

Good Friday is the only day in the Christian calendar when Mass is not celebrated. The devout pray and contemplate. Not everyone else needs to do so, though. This Friday, there are no less than three performances of Bach St John's Passion BVW 245 . Richard Egarr conducts the Academy of Ancient Music at the Barbican with James Gilchrist, Sarah Connolly, Christopher Purves, Andrew Kennedy, Elizabeth Watts and Matthew Rose. Stephen Layton conducts the Orchestra of the Enlightenment and Polyphony at St John's Smith Square. More unusually, at the Union Chapel, Islington, is Benjamin Britten's English language version of St John's Passion. David Soar sings, so that's reason enough to go. He's good.

The London Handel Festival is on, too, which is a big event. Laurence Cummings conducts the London Handel Orchestra in Bach's St Matthew's Passion BVW 244 on Friday at St George's, Hanover Square. With Lukas Jablonski, Tim Mead and Anna Starushkevych singing, this will be worth going to. Historic setting, too - this was Handel's local parish.  On Monday, go for Handel La Resurrezione HWV 47 with the same singers. Adrian Butterfield conducts at the Wigmore Hall..

On Sabbath day in the Passover, Verdi's Nabucco at the Royal Opera House, to remind us of context.  Whether the timing was planned or not, I don't know, but it's good.

You could also steer well clear of the city and go to Aldeburgh, where there's a mini Festival this weekend. Christian Curnyn conducts Purcell Dido and Aeneas at Orford Church (not Snape). "The subject matter and the dominance of fate and faith may be rooted in antiquity, but Purcell’s genius assembles compelling dramatic tableaux round an axis of an intense human tragedy, love, leave-taking and lament, sorrow and solace. Removed from theatre or concert hall to a church that resonates to Britten’s own music dramas, these concert performances promise to envelop an audience in the work’s intimacy, power and lyrical beauty – what Britten referred to as ‘those very Purcellian qualities of clarity, strangeness and tenderness’.  Two performances, starting at 9 pm. Before that, Exaudi sings an eclectic programme built around Britten's Sacred and Profane.  It includes Harrison Birtwistle's  Carmen Paschale, where a "medieval text sees the natural dovetail with the divine. His celebratory motet – with birdsong organ solo – premiered ten years before Sacred and Profane at the 1965 Aldeburgh Festival."
at March 25, 2013