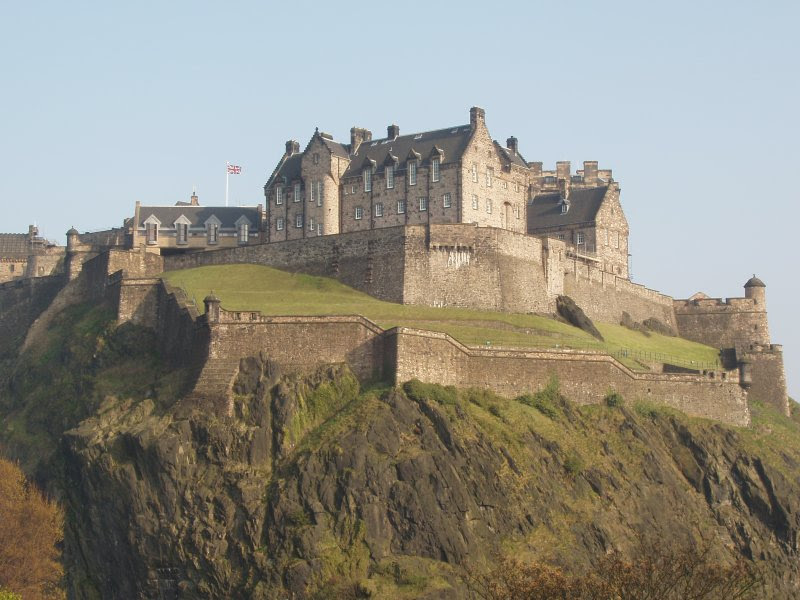 Edinburgh International Festival 2013 details are out now. The season starts on 9th August with Prokofiev's Alexander Nevsky, with mezzo Yulia Matochkina and the Edinburgh Festival Chorius.  Royal Scottish National Orchestra are wonderful in Russian repertoire, so this will be worth hearing. Valery Gergiev conducts and  Daniil Trifonov plays Prokofiev Piano Concerto No 3.

The next night will be just as dramatic, though very different. Edgard Varèse Intégrales and Amériques, with Berio Sinfonia.  Ilan Volkov conducts the BBC Scottish Symphony Orchestra with Synergy Vocals. Highly recommended. More Varèse later in an eclectic event by Ensemble MusicFabrik mixing Varèse with Frank Zappa with John Cage.

Then, Opéra Lyons brings a semi-staged Beethoven Fidelio to Edinburgh, conducted by Kazushi Ono, with a good cast including Erika Sunnegårdh and Nikolai Schukoff.  Fidelio will be the highlight but consider a very different new Lulu, based on Berg but reinterpreted by Olga Neuwirth. It's directed by John Fulljames, and is a joint venture between The Opera Group and Scottish Opera, Bregenzer Festspiele and Young– Vic in association with the London Sinfonietta. Automatically this lifts it out of the ordinary. It's significant enough that there is no way it's not going to be heard later in London. Frankfurt Opera is presenting a double bill of Bluebeard's Castle and Dido and Aeneas. Bartók and Purcell together? Frankfurt could pull this off, especially as it's directed by Barrie Kosky.


From Munich, the Bavarian Radio Symphony Orchestra with Mariss Jansons do two concerts, Beethoven Piano Concerto no 4 with Mitsuko Uchida, and Mahler's Symphony no 2. Daniele Gatti conducts Mahler's Eighth Symphony on 30/8 with the Royal Concertgebouw Amsterdam.