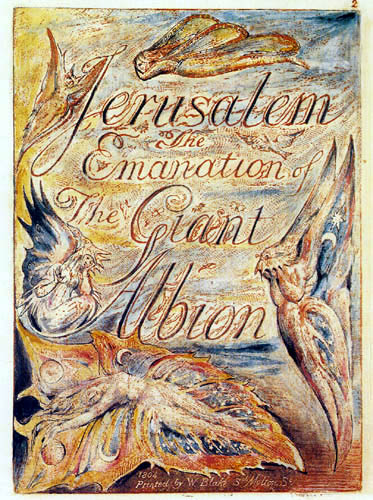 Jerusalem is so embedded in the British national consciousness that it seems to have been around forever. Yet Hubert Parry's setting of William Blake's poem was written and premiered only 100 years ago this month.  Simon Heffer has written an informative  account of its genesis in the Telegraph which is strikingly prescient in a Britain that's turning inward, embracing insular, xenophobic values that neither Blake, nor  Parry nor even Elgar would have countenanced.  In the UK, we're all immigrants apart from a few pure-bred Celts.

Jerusalem is interesting crossover, written and orchestrated by serious classical composers, which has taken on new life as an icon of popular culture. But what does it say about Britain when we read elsewhere, bluntly and without further elucidation, that  "Hubert Parry is famous for just this single work, he composed hugely influential chorales and symphonies". So Parry doesn't have street cred, but he's hardly unknown.  Jeremy Dibble's biography, C Hubert H Parry : His Life and Music was published in 1992. But just as Parry was getting the recognition he merits,  his reputation was commandeered into the PR machine of HRH the Prince of Wales. The real Parry, who wasn't a monarchist, doesn't deserve to be rebranded into that niche. Pushing Parry "back to the ghetto" of stereotype does no favours for British music history, nor indeed for national self respect.

So for Parry, as well as for Britain, we should
".... not cease from Mental Fight,
Nor shall my Sword sleep in my hand:
Till we have built Jerusalem,
In England's green & pleasant Land" 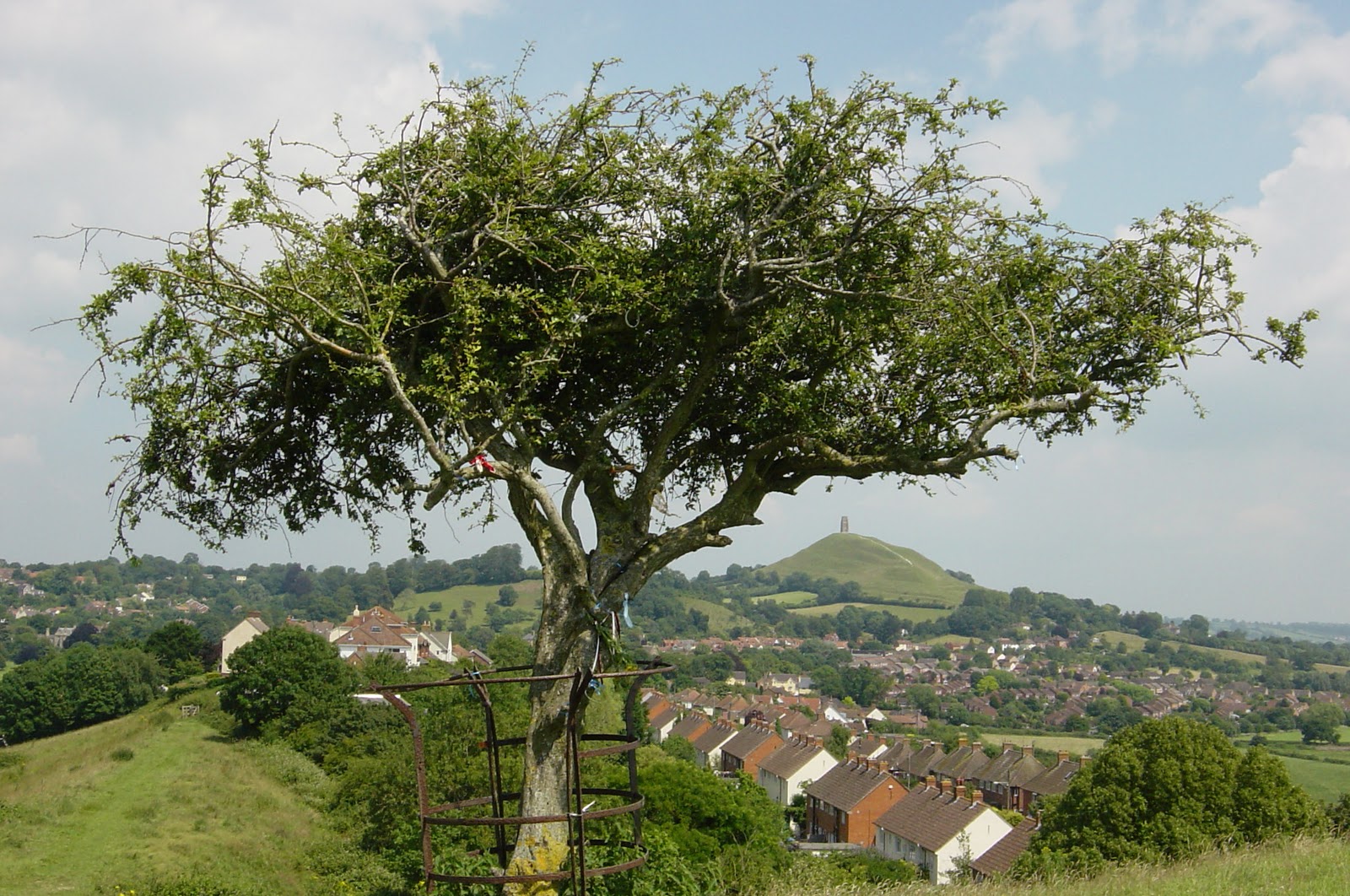 At this time of Brexit and UKIP pressure, we should also ponder what Jerusalem really means.  It is significant that Blake's first line starts with the word "And". Blake refers to the legend that Joseph of Arimathea came to England either before or after Jesus died, bringing with him a cutting from the bush from which was cut the Crown of Thorns used in the Crucifixion.  At Glastonbury today, there are hawthorn rtrees supposedly brought straight from Jerusalem where early Christians were being persecuted by the Romans.  Glastonbury is an ancient sacred site, connected to prehistoric religions and myth. The whole landscape can be "read" in mystical terms.So "those feet in ancient times", connect pre-Christian religion to the legend that Jesus himself escaped death. So the lines "And was the holy Lamb of God, On England's pleasant pastures seen? And did the Countenance Divine, Shine forth upon our clouded hills?".  Hardly orthodox.

Blake lived in a period in which the Established Church  was being challenged by many other strands of Christianity, like the Primitive Methodists -- more radical than Wesley. Today's millennials don't have a patch on  millenarianism as it was in Blake's time.  The "dark Satanic mills" Blake mentions could refer, literally, to industrialization and the end of pastoral innocence, or to the machinations of temporal power.  We don't really know what future Blake envisioned, except that it would be apocalyptic. the "Bow of Burning Gold", the "Arrows  of desire", the "Spear" and "Chariot of Fire".. Yet there will be no rest til "Jerusalem", whatever that might be. is built in "England's green and pleasant Land".

On the Last Night of the Proms, and elsewhere, Jerusalem is sung with unquestioning fervour by huge crowds, armed with the certainity that doing something in a large group must mean it's right. The music is so stirring, and so emotive, that anyone can interpret it as suits them. Nothing wrong with that at all: in fact, I think it is actually better to leave things open ended than to go for simplistic dogma.  For me, being British means being heterodox, liberally embracing different strands of belief, standing up for the rights of man (and women).  In an increasingly intolerant world of willful ignorance and bigotry, maybe that's no bad thing.
.
at March 11, 2016