Ollie and George Benjamin's Dream of the Song

Ollie and George: powerhouse pair! George Benjamin's Dream of the Song , given its UK premiere by Oliver Knussen and the BBCSO at the Barbican London.  Listen here on BBC Radio 3.  Benjamin's Dream of the Song starts at 1h:11. One of the perils of modern writing is the rush to instant judgement as quickly as possible even if such comment is so shallow as to be utterly meaningless. No point in rush if you have nothing to say! That might well be George Benjamin's motto. Benjamin works with the meticulous  pace of a medieval illuminator working with gold and precious powders.  And so I've tried to live with Benjamin's Dream of the Song to give it some of the care Benjamin put into it. I don't know if I'll succeed, but it's better than to try than gloss over it.  Thank goodness for the BBC's Listen again policy.

Dream of the Song is based on texts by three poets. Two of them lived in Granada, the jewel of Islamic civilzation, where education, art and philosophy were honoured.  Samuel Hanagid (993-1056) and  Solomon ibn Gabirol (d. approx 1050) were Talmudic scholars but also fluent in Arabic, for this was a time when Granada was a haven of tolerance in a Europe plagued with prejudice. Benjamin sets their poems with one by Federico García Lorca, the radical modernist  who was assassinated by fascist forces in Granada in 1936.  Songs silenced across the centuries: chances are that the "Dream" Benjamin is referring to is no reverie. 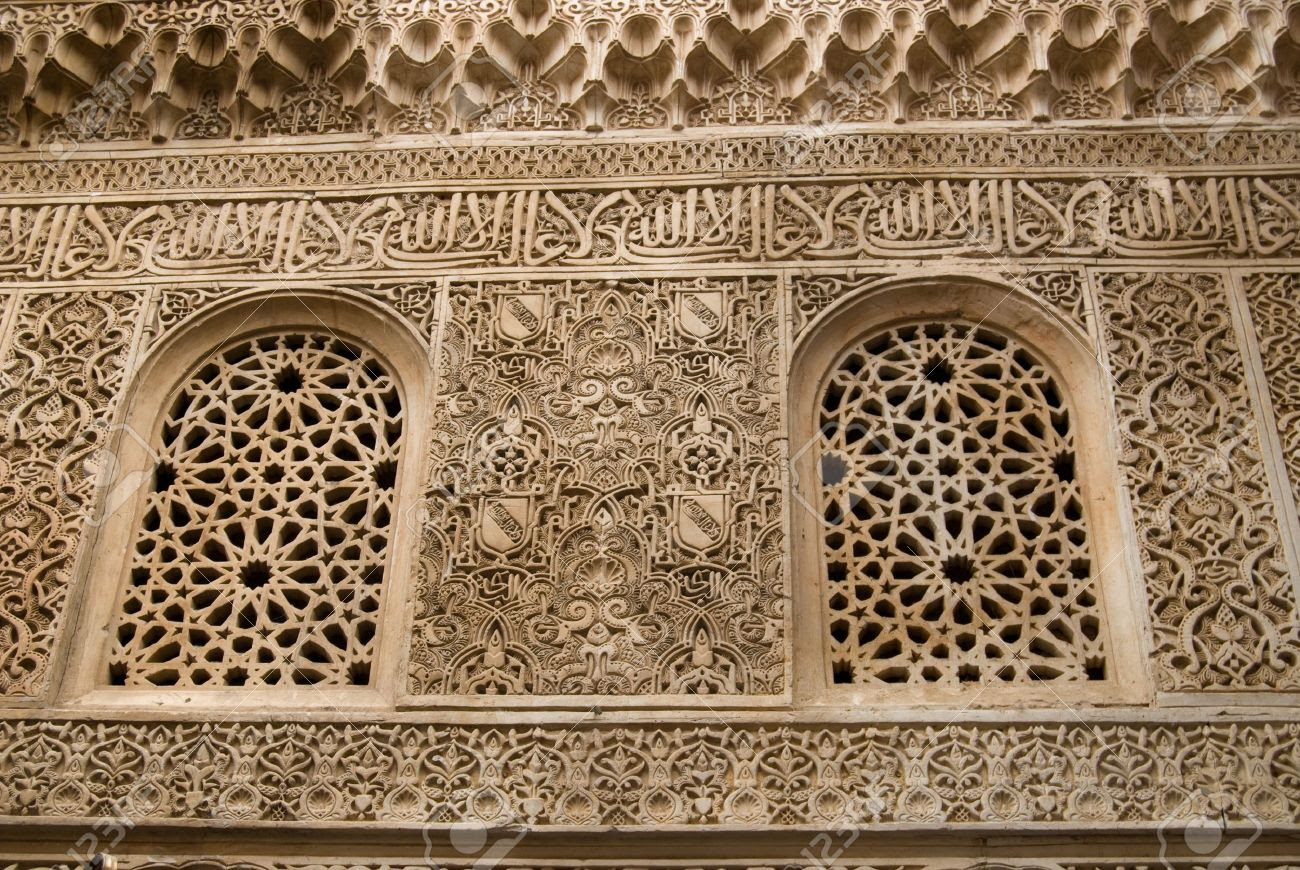 Significantly Benjamin blends and combines the poems into a seamless flow.Strange rustling bell sounds and a cry that sounds like the call of a mullah; "Naked" sings Iestyn Davies, the word broken into fragments but reiterated. An epigrammatic opening, opening out, like a window onto another vista. "The multiple troubles of man" The oboe calls out plaintively, its firm, clear sound probing outward as if searching across time itself.  In the central section, the countertenor's lines are haloed by a chorus of female voices, from the BBC Singers, intoning Lorca. the words don't really matter. In Andalusian art, images aren't representational but  myriad intricate patterns and colours. epitomized by the Palace of Alhambra.

Instead, Benjamin writes patterns of sound which serve the purpose of rhymes.  Brief images float into the foreground in typical Benjamin style "A girl in a garden" elides smoothly, to suddenly switch to terse staccato "tending her shrubs".  a transition built on pizzicato - suggesting the passage of time, perhaps, or splashing water, a concept fundamental to Andalusian metaphysical thought.  The women's voices herald a change of direction - bright, sharp and urgent. Then a brief pause, the silence almost imperceptibly interrupted by quiet tapping.   The male voice returns, singing strangely abstract semi harmony  "Written", Davies sings but in what /the word is unintelligible but the sound is  magically clean and pure, shining all the brighter against a backdrop of a murmuring horn.  "The stars....." Davies sings, and the sound seems to break off. But perhaps that is the point ; the music, the "Dream of Song" does not die with its makers.

Benjamin's Dream  of the Song is a milestone. It represents a return to the meticulous craftsmanship of his work before Into the Little Hill and Written on Skin, though the operas are distinctively Benjaminesque.  Although it's written for small orchestra, it's  ambitious  compared with some of his earlier output, utterly assured and confident.

Also on the programme, the UK premiere of Dreamscape (2012) by Gunther Schuller , who mentored Knussen in his youth.  Nontheless, Schuller's late  work reminds me a lot more of Knussen than of Schuller. It's quirky, humorous in an episodic way and worlds away from Benjamin's Dream of the Song.  Very good performances, too,  of Debussy Nocturnes and Stravinsky Symphony in Three Movements.
photo of Geirge Benjamin courtesy Askonas Holt
at March 31, 2016