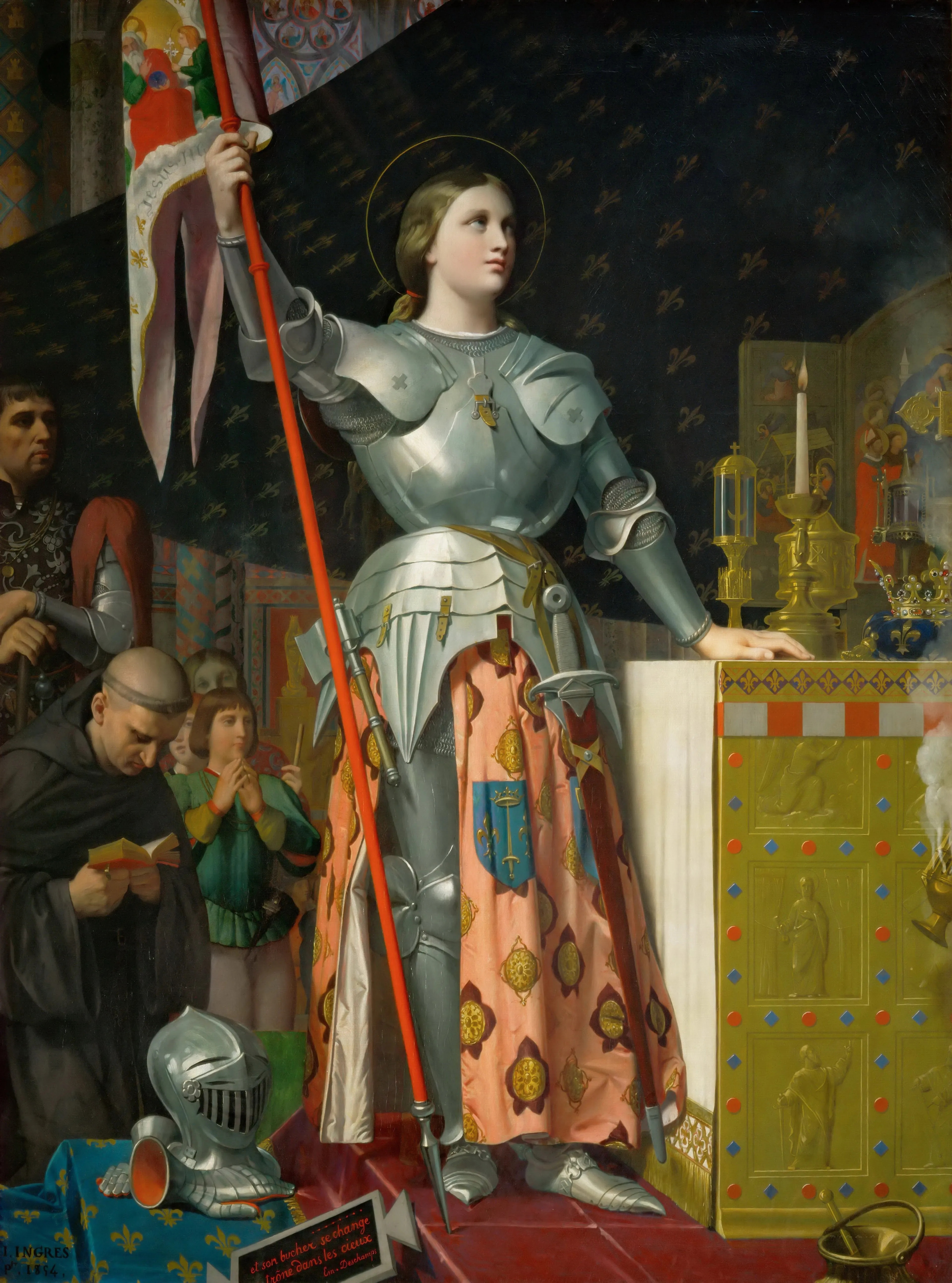 Giuseppe Verdi Giovanna d'Arco broadcast on BBC Radio 3 today, as the BBC Verdi 200 series continues. This is a  recent performance, from Graz,  so chances are vfew have heard it. Don't miss. Maria Agresta sings Giovanna, Jean-François Borras sings Carlo VII, King of France. Carlo Montanaro conducts. Being a fan of Borras, I think this will be good. Listen online for a week.

There are lots of recordings of Verdi's Giovanna D'Arco, so we're spoilt for choice. Last year the Parma production of 2008 was released, but only on Blueray. The earlier Bologna production is readily available and recommended for several reasons. Riccardo Chailly conducts, and Vincenzo La Scola sings Charles VII.  He's wonderful, not at all compromised because he also sang crossover. When an artist is genuinely good it really makes no difference. And even if an artists isn't "that" good, we have no right to complain if they give pleasure to others. La Scola died aged only 53. Although Susan Dunn isn't a specially remarkable Giovanna, another reason for seeing the Chailly/Bologna DVD is that it was directed and designed by Werner Herzog. This is why opera houses commission directors outside the opera world. Some, like Herzog, can translate their skills. As film, Herzog's Giovanna D'Arco is stunning. Watch the scene where the crowd, dressed in masks, parade around carrying candles, singing "Viva, Viva" though we know they're out for Giovanna's blood. The candles look like spikes or staves, a reference to  the armies Joan led into battle, the violence now turned upon her.

Verdi's Giovanna d'Arco has been recorded many times, so if you want audio-only, you're spoiled for choice. For starters : Renata Tebaldi and Carlo Bregonzi with Alfredo Simonetto, from Milan 1951, or Montserrat Caballé and Placido Domingo with Levine (1973). HERE is a link to a full broadcast of the 1996 Royal Opera House production conducted by Daniele Gatti, with June Anderson and Dennis O'Neill. It comes with full libretto, too.

Lots more on this site on the theme of Joan of Arc in music, film, opera and literature. Some quite unusal, like Honegger (with Ingrid Bergman) and Braunfels. and of course Carl Th. Dreyer's film, The Passion of Joan of Arc

Email ThisBlogThis!Share to TwitterShare to FacebookShare to Pinterest
Labels: Joan of Arc, Verdi