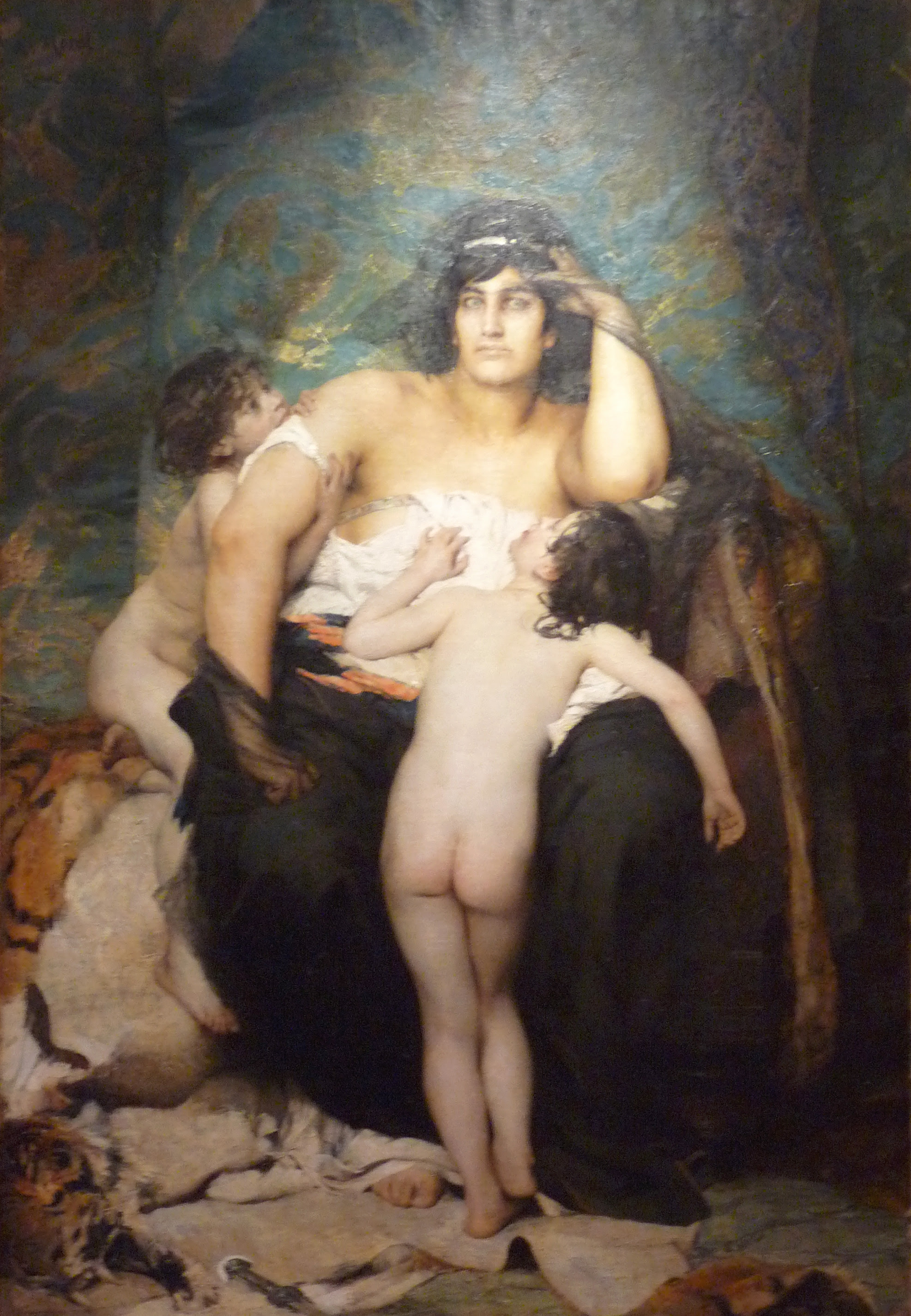 "Musical Theatre at its best", writes Claire Seymour of Charpentier's Medea at the ENO, in a detailed, analytical review in Opera Today. Read it in full HERE.

"Although the Prologue, with its discrete contemporary political intent, is sensibly omitted, McVicar resists the temptation to exclude those elements of the score which others might deem un-dramatic and irrelevant: thus, the elements of spectacle — the ballet de cours with its extravagant costumes and scenic effects, the formal dances and elaborate divertissements — are intelligently and convincingly incorporated, smoothly dove-tailed with the scenes for the principals."

"That said, the more abstract interpretations of the final three acts are more compelling than the heavily stylised end-of-act frivolities of the first two acts. The Act 2 divertissement to celebrate the arrival of the nubile Creusa — with its sequinned, star-studded plane, diva-esque posturing and nautical buffoonery — is a little too reminiscent of Flying Down to Rio or the stylised hamming of South Pacific. But, the demonic diversions of a snarling Vengeance, resentful Jealousy and aggrieved crowd of demons who poisonously bewitch the golden dress destined for Creusa, are fittingly disconcerting; similarly, the insubstantial phantoms which defeat Creon’s armed guard in Act 4 exemplify the choreographic approach of Lynne Page: namely, to present extremes of emotional excess expressed within controlled formal structures."
.
at February 18, 2013