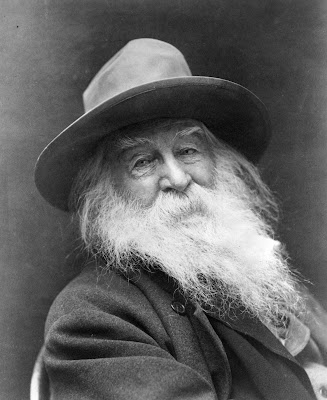 Over the weekend of 22 and 23rd Nov
ember at the British Library there will be a confer
ence about the influence of literature
and poetry on Elgar and Ralph Vaughan Williams. This is as "star studded" as a conference gets - all the big guns in the Elgar RVW world - Michael Kennedy, Alain Frogley, Philip Lancaster, Richard Hickox... plus an evening recital with the finest RVW/Elgar baritone today, Roderick Williams. Look at the detailed programme on the RVW site and click on the link "Let Beauty Awake" to reach the pdf.