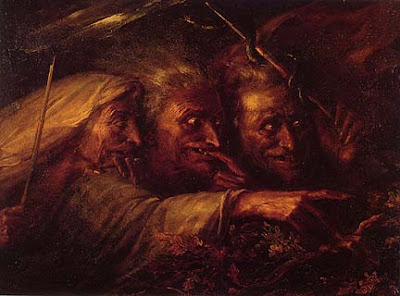 I think this is the 2007 (revived 2010) production by Richard Jones where the action's set in grubby 50's Britain. Which actually is quite apt. Richard Jones directed Anna Nicole and the ROH Ring with the Rhine maidens in fat suits, so maybe it's best to use your wildest imagination with this audio.
at April 20, 2011