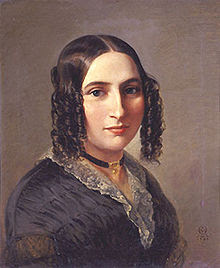 Susan Gritton, Sarah Connolly and Eugene Asti began the recital with duets, affirming the theme of companionship and symbiosis. Three contrasting settings of Heinrich Heine, including the famous Wasserfahrt op  50/4  which Felix Mendelssohn wrote shortly before the Schumanns married, inspiring Robert Schumann's Liederjahre. Heine's text suggests connections with Winterreise. The poet leaves his homeland. He passes his sweetheart's home but she shows no sign of interest, so he sails off into the unknown, blinded by tears. There's irony in the way the voices intertwine, though there's no hope for the relationship. The piano part describes waves: the ocean is impersonal, constantly changing, obliterating the past.

Fanny Mendelssohn Hensel wrote almost 400 works, a significant output for a woman in her social circle. Her Five Lieder op 10 reflect her intellectual rigour. Fanny endured a long engagement because Wilhelm Hensel worked in Italy, so her setting of Hensel's poem, Nach Süden (op 10/1), had deep personal meaning. The theme of separation may have resonated with her brother after her death, for he included it as the first song in this posthumous publication.  Nonetheless it's very well written: Felix would not have included anything less in a tribute to his much missed sister. It bears comparison with  Fanny's settings of Lernau, Geibel and Eichendorff. These were all contemporaries: Fanny was setting "new" poetry, choosing poets who were to inspire generations of composers to come.

In Vorwurf, (op 10/2), she confronts the bleakness of Lenau's verse without compromise. The suggestion of ponderous footsteps in the piano part suggests gloom, but the stern reproach in the second strophe indicates strong-minded resolution.: no escape into "romantic" passivity. The vine imagery in the Geibel setting Im Herbst (op 10/4)  inspires luscious curling symmetries  Most beautiful, perhaps, is the Eichendorff setting Bergeslust, (op10/5), the last piece she wrote before she died. The introduction is written with great freedom evoking the open vistas of a mountain top. Clouds drift down, and birds descend, but "Gedanken gehn und Lieder fort bis ins Himmelreich". Voice and piano join in unison.

Susan Gritton's recording of Fanny Mendelssohn Songs for Hyperion is a a classic, but on this occasion she may have been unwell,  for she was not on her usual form. Nonetheless, she has worked so closely with Eugene Asti that he could compensate. He played with sensitivity, protecting  Gritton so she wasn't exposed.  Later in the evening, she regained her composure.  In Lieder, as in life, partnership like this benefits performance. Very much in keeping with the theme of companionship that ran through this programme. It's not for nothing that Asti is one of the great champions of Mendelssohn song in recital.

Eugene Asti and Sarah Connolly have also worked closely together in Mendelssohn.  Connolly sang Mendelssohn's Six Songs op 71  with great poise. Intelligent  phrasing, clear diction, a nice burnished tone.  I specially liked the Lenau setting Schilflied (1842) where the poet describes the stillness of a pond in the monlight, where deer and birds move among the reeds. ".....träumerisch im tiefen Rohr", sang Connolly, breathing into the vowels with great feeling. The Eichendorff setting Nachtlied (1847) is exquiste, at once elegaic and elegant. Night has descended, with intimations of death. But the poet isn't alone "Frisch auf dem, liebe Nachtigall ! du Wasserfall mit hellen Schall!"  The song of the nightingale lights up the gloom with a cascade of bright, refershing song. Gentle diminuendo in the postlude, like embers glowing in the darkness. 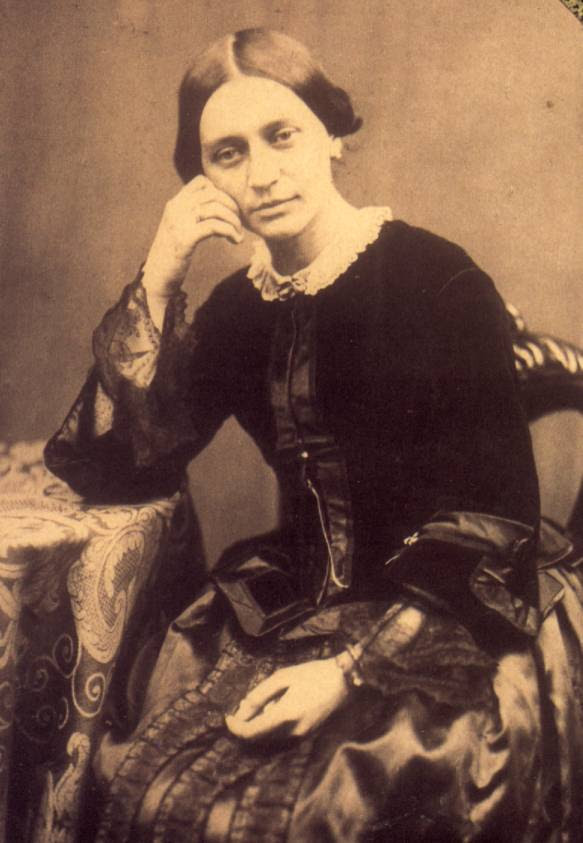 If anything, Robert Schumann was even more sensitive to poetry than the Mendelssohns. Schumann's Spanisches Liederspiel (op 74, 1849) set Geibel's verses describing an exotic, imaginary Spain. The three songs chosen from the set depict flowers and sensual perfumes.  In Botschaft, "Tausend Blumen, tauumflossen", piano and vocal lines entwine like garlands, intoxicating the listener, drawing him into a world of possibly illicit passion.  In their own ways, Mendelssohn and Schumann contributed towards the Romantic challenge to the aesthetic of North  German Protestant propriety. It's no coincidence that Hugo Wolf worshipped Schumann, wrote his own Spansiches Liederbuch (also to Geibel and Heyse) and operas based on Spanish themes.

Clara Schumann was a contemporary of Chopin and Liszt. Like  them, she had an international celebrity career. She was an independent breadwinner in a way that Fanny Mendelssohn could not be, constrained as she was by her higher social status. By any standards, Clara Schumann was a pioneer, but Robert wanted her to be a composer, too. Songs like Lorelei and Volkslied  (both Heine) charm because they're so descriptive.  But her instrument was the piano, not voice. The bitter tragedy of Heine's Sie liebren sich beide (op 13/2 1842) didn't bite, though Asti's accompaniment was accomplished.