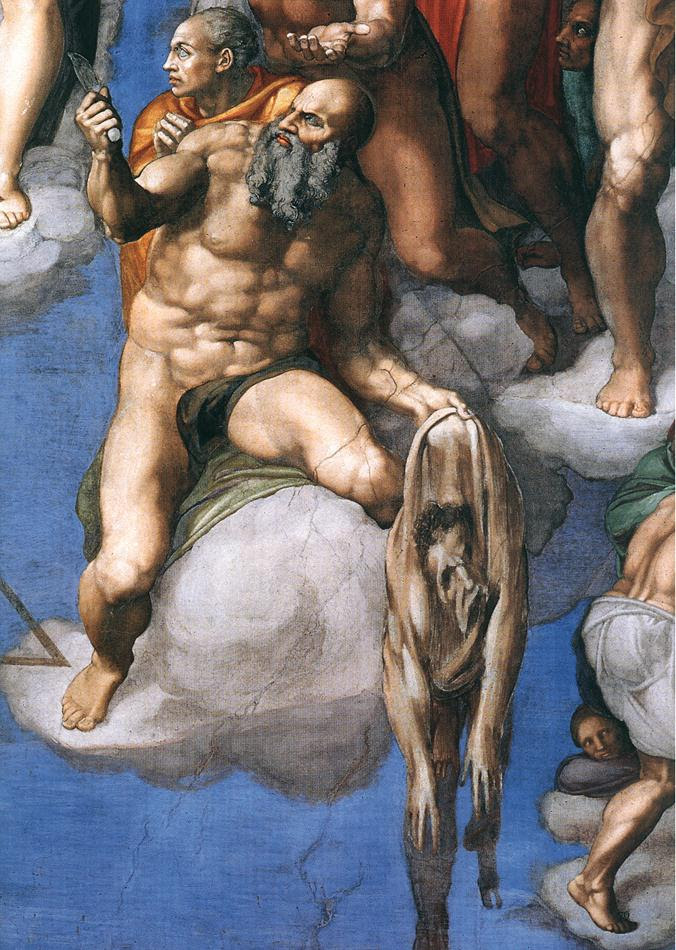 A new role for Sir Joihn Tomlinson up close and personal! A cherished friend had a wondeful time at a recital John Tom  gave at the National Gallery this week and sends a heads up for the next performance on Friday 16th. More HERE.

"To celebrate the 500th anniversary of the unveiling of the Sistine Chapel, Sir John Tomlinson, one of England’s finest basses and pianist David Owen Norris will perform the poems of Michelangelo by Britten, Wolf and Shostakovich. Sir John will give a wonderfully charismatic staged performance of Britten’s 'Seven Sonnets of Michelangelo', Op. 22, Wolf’s 'Drei Gedichte von Michelangelo' and Shostakovich’s 'Suite on Verses of Michelangelo', Op. 145, with David Owen Norris on piano. This is a rare opportunity to hear one of the world’s great operatic voices in an intimate setting, away from the world’s biggest stages."

Wonderful programme, which will suit Tomlinson's voice.  What's more, you can combine the recital with a visit to Michelangelo's works in the National Gallery. To whet your appetite, here's a description of the piano song version of  Shostakovich Suite on the Verses of Michelangelo which Tomlinson and Owen Norris will be performing  HERE.