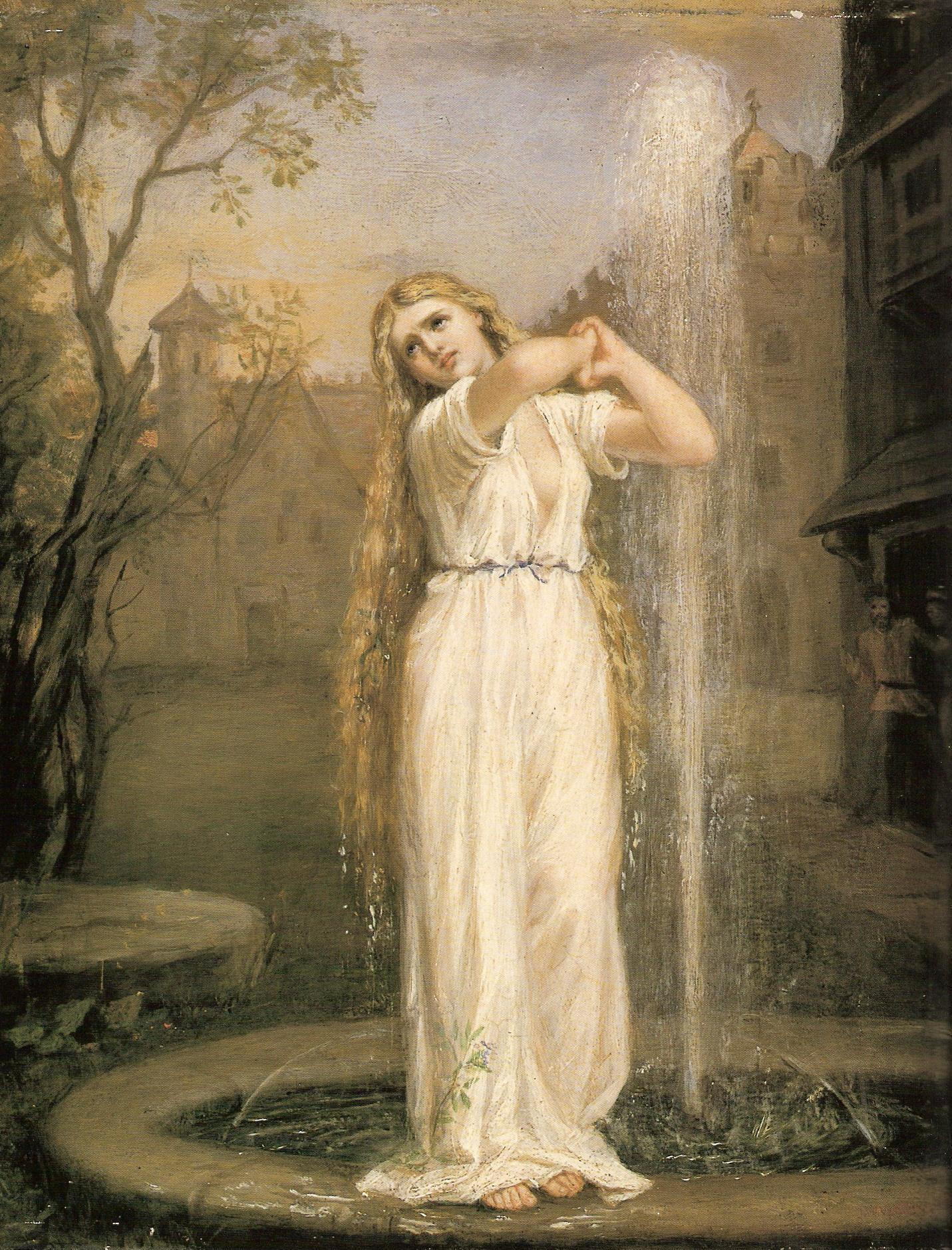 Oliver Knussen retrospective at the Barbican this weekend, but Hans Werner Henze's death last weekend still haunts me. Henze and Knussen have a lot more in common than one might assume. Both of them Wunderkind, with wide-sprawling careers. Henze was more prolific as a composer, Knussen  has been busy as conductor and general guru. Both of them connected to Aldeburgh. Henze, thinking Auden and Britten were still friends, naively sought Auden's patronage. It was good for Henze's art but not so good for his prospects with Britten. Henze's prospects on the big money US market were effectively doomed by his Communist ideals. Knussen';s career took off when he went to the US.

This week I've been listenin again to Knussen conduct Henze's ballet Undine (Ondine). Music for ballet  is different to music for theatre or for the concert hall. Music for ballet has to allow for the physical demands of dancers. Balletomanes come to see dancers : for them music is often secondary. So a composer must write bearing in mind the limitations of the human body. Dancers can't float up in the air indefinitely. There have to be breaks for them to rest and regroup.  Hence the episodic nature of ballet music, which has to allow for sequences that display the skills of the dancers. The episodes have to be long enough to give choreographers something to work with, yet not be too long or complex that dancers can't cope. Ballet music, one may say, follows the body not just the mind.

On audio such moments may drag but the drama is in the dancing itself.  Which is why seeing a ballet helps you connect between music and visuals. Henze was still only 30 in 1956 when Ondine was written, but he'd already written seven ballets : Ondine was the breakthrough that established him in the genre. The ballet was commissioned by Sir Frederick Ashton to showcase Margot Fonteyn.

Henze’s music thus focuses on images of water, tides and waves, for the sea is Ondine’s element. She’s supernatural, so her music is magically lyrical. When she dances in the waterfall, the colours in the orchestration shimmer around her. In comparison, scenes that take place on land, especially in Act 2, are relatively earthbound, but that’s the essence of the plot. Palemon dies, but Ondine lives on, immortal. The music flows so seamlessly into dance that you can almost see semi quavers enacted in movement. Every note reflects in dance. Pizzicato becomes en pointe, the interplay of piano, harp, and celeste become intricate ensemble. The guitar part is more than mere “Italianate colour”, for Henze loves the instrument and has written more for it than any modern composer. Seeing Ondine in performance shows just how good a composer Henze was and is. Sir Frederick Ashton and the audiences of 1958 found the music difficult, but Henze, a devoted balletomane, wrote intuitively for dance. Now the music poses no problems. Instead, we can appreciate how it respects the physical demands of ballet. Despite the undulating, wavering beauty of the scoring there are firm undercurrents and a strong dramatic pulse.

The water spirits form a circle, their arms undulating, like a giant sea anemone, moving with the ocean tides. Graceful as the image is, it’s also powerfully muscular, underlined by the depth and energy of the music. Sea anemones look delicate, but they’re strong, a lot like ballerinas. I learned Ondine from the audio recording conducted by Oliver Knussen. Now the image of the ondines in the corps de ballet will remain with me.

The sets were designed by Lila Di Nobili, who also designed the British premiere of Elegy for Young Lovers at Glyndebourne in 1961. Sir Frederick Ashton wanted to pay tribute to 19th century ballet tradition, so the set is lushly romantic, complete with proscenium arches, like a cherished museum piece. Against this background, the dancers seem all the more youthful and vibrant. I quite like the tension between Ashton's retro vision and Henze's irrepressible inventiveness.
at November 03, 2012