Opera quest for novelty? Hardening the arteries of the soul 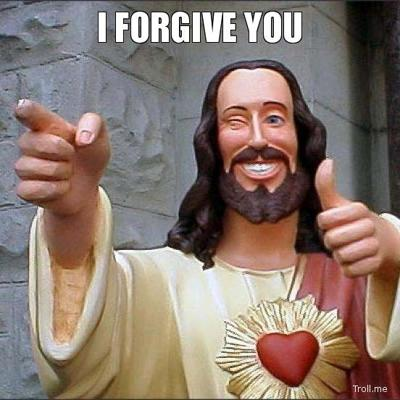 Is opera a quest for novelty? A depressing question, because it suggests a hardening of the arteries of the soul. Change is fundamental to civilization. Throughout history, people have been motivated to take risks and do better (or worse). The inescapable fact is that no-one can ever be a clone of anyone else, even in supposedly stagnant societies. In my father's last illness, he struggled to keep up with things. "Stop learning and you die" he said.

That's a philosophy that applies to all aspects of the human condition. Why should opera, one of the great art forms of the last 400 years, be exempt?  There are people who need to hate for the pleasure of hating. Resistance to change is a psychological trope, which manifests in many ways. The arts draw special venom from this crowd precisely because they're creative.  The very word "Regie" touches a  raw nerve because it's mistakenly associated with "regimentation".  But the arts by their very nature involve originality. .Mozart, Beethoven Schuberrt - all individualistic and inventive. Where do we draw the line on anything "new"?

The Anti League churn out the same objections all the time, all of which can be demolished by logic. "A  composer's intentions must be respected" for example. Composers aren't megalomaniac obsessives, though some listeners are. Or non-listeners which is often the case  with the anti crowd.  Nothing in the real world is simplistic. Indeed, respecting a composer's intentions involves engagement, not just doing what we think "should" be done. There is no such thing as non-interpretation  Even when we look at a score, we're connecting the marks on paper to each other. No two performances are ever identical, even with the same conductor, singers or orchestra. Good musicians live with scores, ever refining and developing their involvement. Directors are performers too, working towards enhancing the experience. The  notion that music doesn't change is nonsense. Why do we listen to recordings and collect multiple versions of the same piece? We aren't machines. We change, even if the CD doesn't,

The better the music, the greater the possibilities. What is so dangerous about learning something new even about something familiar?  The Anti League often whine "Why can't a director trust a composer?". That cliché can be turned right oin its head. Trust a good composer to have more ideas than any one person can  conceive.

Since there is no such thing as non-interpretation, every time we listen to something we're listening to how other people have engaged with, and learned from their connection with the score. Perhaps that's the crux of the hostility the anti-league have for opera (and most other things). You can hear them scream "What do you mean someone else's ideas?"  They don't allow any ideas other than their own,  yet see it as their divine mission to decide for everyone else. Why so much fear and hate? It must come from a deep source. But they are the losers. Minds that are closed aree closed to the very openness  that makes art so rewarding.