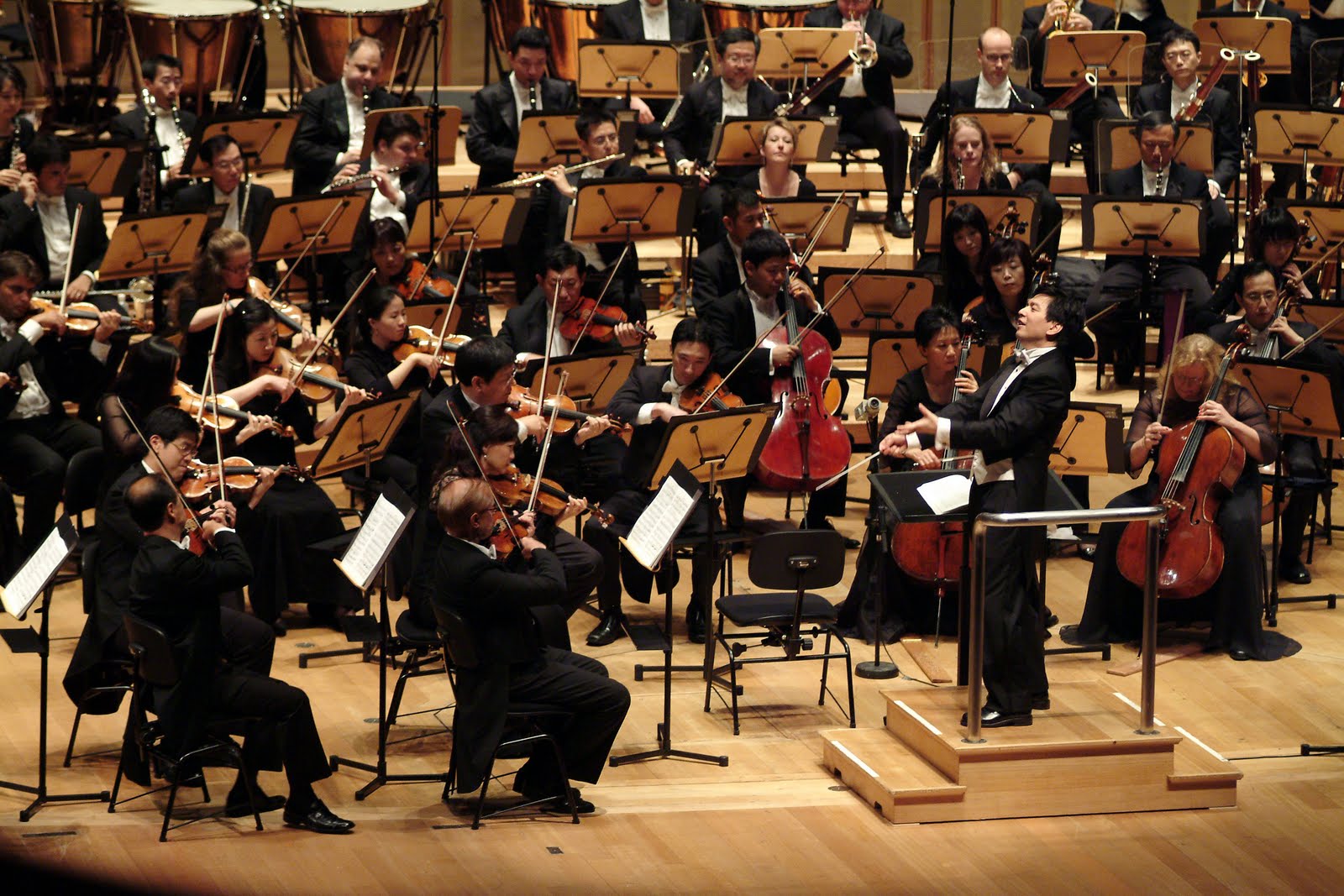 The presence of Andreas Haefliger should have alerted audiences to BBC Prom 61 with the Singapore Symphony Orchestra, conducted by Lan Shui. Haefliger played Zhou Long's Postures, which he premiered in July in Singapore. Zhou's Postures may not be newly written, but it's genuinely new music. It's not radical avant garde but it's very imaginative and tightly written. Zhou studied in the US with Chou Wen-chung, who himself studied with Edgard Varèse. Indeed, Professor Chou is perhaps the world authority on Varèse and a respected composer in his own right. With credentials like this, Zhou stands out from the large number of Chinese-born composers working in the west. For one thing, he doesn't write pastiche. His music subtly acknowledges his roots but doesn't become a substitute for genuine originality.

Zhou Long's Postures begins with brisk attack,  Haefliger defines the first theme, capturing the wild angular rhythms with  great alacrity. This first movement refers loosely to the tribal shamans of North China who wear fierce masks and dance rituals to appease evil spirits. Hence the demonic character of the music - imagine peasants stamping their feet into the earth. Think Varèse, but more ebullient.  Zhou is definitely his own man. This gives way to lighter dotted rhythms which seem to sparkle - is rain falling at last on the bleak North China plains. Raindrops, dancing feet and the sound of bells.

In the second movement, "Piano Bells", high flutes play a plaintive melody which soon evolves into something much more unusual. Expressive, fast staccato lines, percussion, bizarre circular figures for brass. Dark-hued bells, multitudes of light, bright bell sounds reverberate. Haefliger played delicate sections then single notes like the tolling of  a bell marking the passage of time.  Interesting sliding elisions in the strings. and longer moments of lyrical beauty. Rushing angular rhythms return, as Haefliger plays " Piano Drums". The "dance" theme returned, fast and flowing. Zhou's Postures packs dozens of imaginative ideas into the space of +/- 25 minutes, but his sense of structure is so firm that one never loses sight of the vibrant overall arc. For all its exuberance, this is a very disciplined work. That's what"gong fu" actually means – "application" or dedicated concentration. The concept applies to all things, not just to martial arts. It's a pity that the broadcast cuts off the final moments. But how refreshing to hear "real" new music in an otherwise dull season.

The Singapore Symphony Orchestra and conductor Lan Shui are very good, much better than some of the other orchestras we've heard this year and that includes some who can't be deprecatingly dismissed as "global".  The BBC used to bring American orchestras to the Proms, but the orchestral scene in the US is not what it was. The Cleveland Orchestra on Sunday Prom 68  are perhaps the best these days, thanks to Franz Welser-Möst. It doesn't matter what an orchestra's home turf is as long as they're well motivated and willing to take artistic risks.

The Singapore Symphony Orchestra also did the Overture to Glinka's Ruslan and Ludmilla and Rachmaninov Symphony No. 2 in E.  The performances were more straightforward, briskly executed. Between 1917 and 1957, Chinese orchestras were greatly influenced by Russian musicians, But that hasn't applied for nearly 60 years. Why it would apply to an ultra modern metrpolis like Singapore at all, I'm not sure. I'm old enough to remember when a Singaporean conductor dominated an orchestra further north, who had a thing for strong personalities.
at September 03, 2014