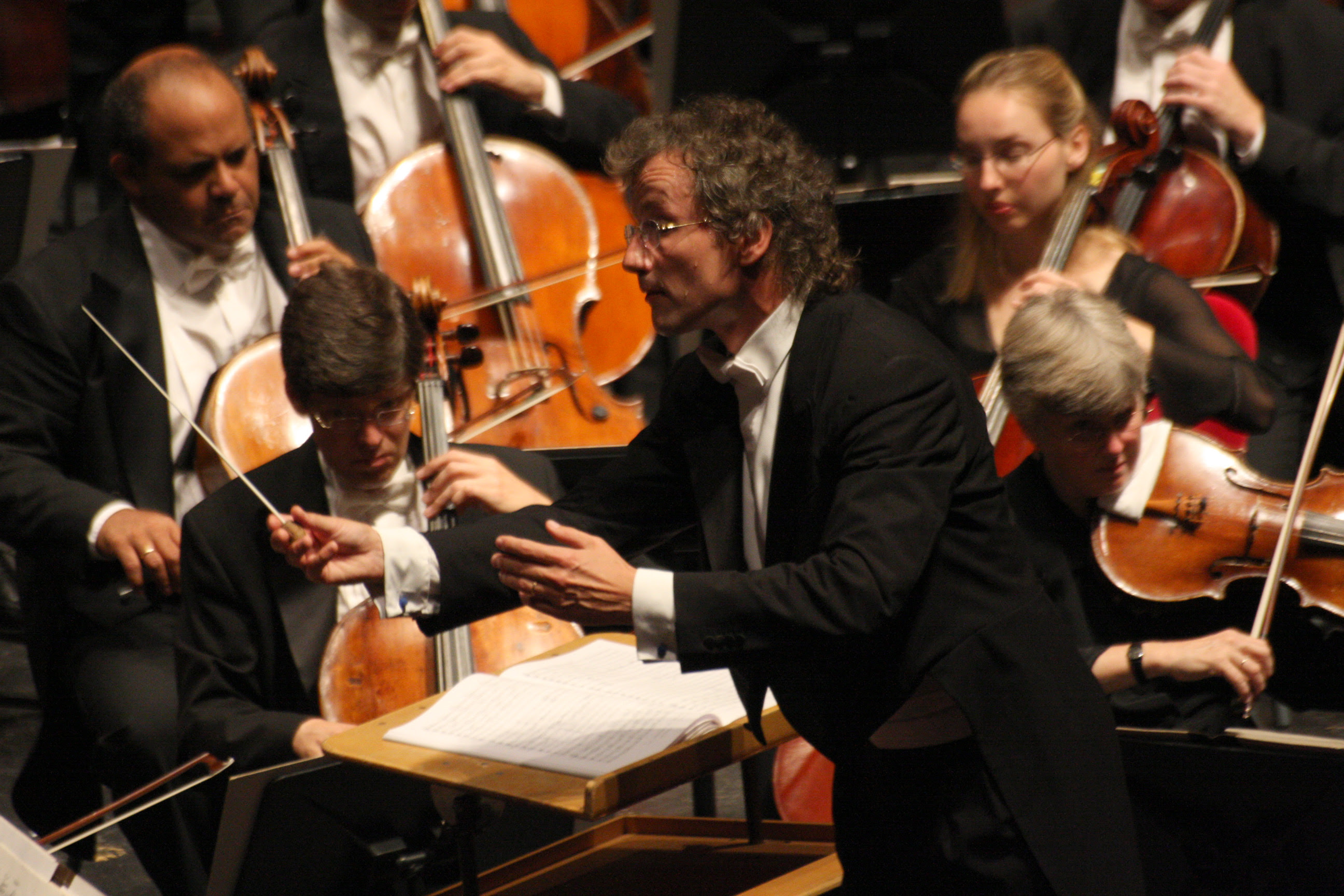 The Cleveland Orchestra, with Music Director Franz Welser-Möst, made a most welcome return to the BBC Proms at the Royal Albert Hall.  Are the Clevelanders the best orchestra in the United States today? Their two Proms certainly made the case. Superlative finesse and poise, generated by genuine musicality.  The classical music world is international these days. Thanks to the internet, anyone, anywhere can listen to the best on offer. Orchestras can't rest on their laurels but must offer something unique. The Cleveland Orchestra is world-class, thank in no small part to Welser-Möst and his exacting standards. When orchestras and opera houses are imploding all round, Cleveland should be proud of what it has.

Classical elegance, too,  in the way the two programmes dovetailed : Brahms Symphonies no 1 and 2, preceded by Brahms Academic Festival Overture and Tragic Overture. Classical elegance is a much underrated virtue. Far too often  noise, bluster and commercialized tat substitute for well-crafted sensitivity. Welser-Möst and the Clevelanders evoke an aesthetic very much attuned to the values of 19th century Austria. This Brahms Symphony no 1 in C minor, op. 68 reminded me of Mozart, such was its freshness and clarity. This approach gives Brahms greater respect than the usual clichés about Beethoven. Brahms was very much an original in his own right, not Beethoven manqué. Such was the purity of this performance that I thought of Brahms the composer of chamber music, songs and works for piano. The larger themes thus felt like a natural development, a totally Brahmsian resolution, as personal as Ein Deutsches Requiem or the Alto Rhapsody. The ghost of Wagner towers so heavily over European music that it's salutary to hear Brahms as the pure soul of German and Austrian tradition. Perhaps that was the point of starting with the  Academic Festival Overture. Brahms, with his droll, down-to-earth groundedness, isn't Wagner or Beethoven, but himself.  [One of the big wars in music history was Wasgner versus Brahms. Maybe Wagner won since so many now expect to hear Brahms with a Wagner flavour. But Brahms  entire symphonic output adds up to one Wagner opera, and Wagner's non opera output pales in comparison with Brahms. All the more treason .that Welser-Möst's Brahms deserves respect] 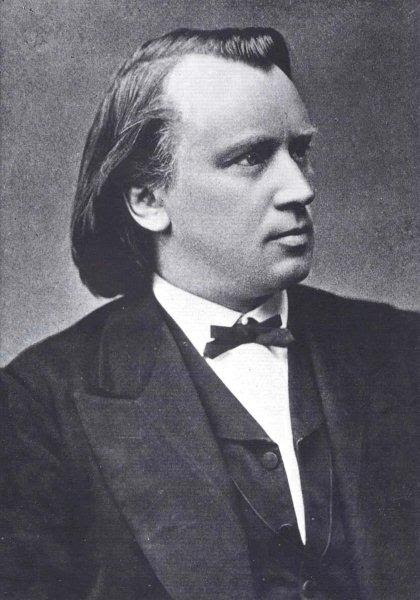 Welser-Möst and the Clevelanders created Brahms Symphony no 2 in D op 73 with a similar sense of style. Brisk, agile playing created a sense of freedom  - no buttoned-up regression here!  The darker timbres in the second movement  suggested sensuality or mystery, rather than malice, adding nice resonance to the final movement's heady con spirito. Glorious brass playing - Cleveland's famed showpiece is alive and well.  What wit to pair this symphony with the growling Tragic Overture. creating a vivid contrast.  In August (Prom 53)  Iván Fischer conducted the Budapest Festival Orchestra in Brahms Symphonies no 3 & 4.  Usually Fischer is very impressive, but that performance sounded oddly subdued, almost as if Brahms was being submerged under the weight of much later performance practice.  Welser-Möst and the Cleveland Oirchestra presented Brahms with much greater flair, showing why Brahms's originality stunned Arnold Schoenberg, one of his greatest admirers.

Between the Brahms pieces at these two Proms, the Cleveland Orchestra played Jörg Widmann, Flûte en suite  and Teufel Amor. Widmann is very well known in London, as composer, clarinettist and brother of Carolin Widmann the violinist. Flûte en suite was written for the Cleveland Orchestra's principal flute, Joshua Smith. It's delightfully whimsical, allowing Smith to display his virtuosity, while maintaining good-natured common sense - a very Brahmsian touch. Widmann plays with the idea of Bach counterpoint, balancing soloist with orchestra. At the end, Bach takes over, with a direct, extended quote from Bach's Badinerie, as if Bach has won through after all. In lesser hands, the joke might fall flat, but Smith and the Clevelanders understand the humour.  Widmann's Teufel Amor unfolds with darker portent. It's filled with brooding incident, narrating a story without words. A good new direction.

[Further to a private discussion, I think Brahms symphonies aren't "box office" esp not without the accretions of saccharine syrup many people expect.  Furthermore two matching programmes might make artistic good sense but audiences don't necessarily want art. The Clevelanders might have nmade more money doing Copland or whatever but I respect them for choosing artistic good values]
at September 09, 2014