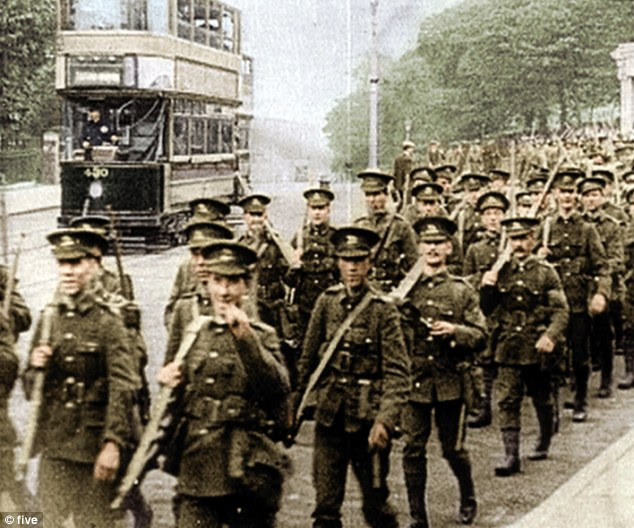 The Three Choirs Festival, which began more than 300 years ago, is the oldest music festival in the western world. Instead of competing, the choirs of the cathedrals of Gloucester, Worcester and Hereford  came together to share their faith through music. That sense of co-operation is very much a part of Christian tradition. As Jesus taught "Love thy neighbour as thyself". If only people could live by that concept, whatever their faith. Conflicts breed when people can't get that simple, basic tenet into their heads.

The Three Choirs Festival is much more than just a  music festival. Fundamentally, it represents the best of Christian values. Thus the Three Choirs Festival decided to mark the outbreak of the First World War with a special programme "Reflections on 1914", bringing together British and German musicians and composers. I wish I'd been there (though I greatly enjoyed Elgar The Apostles the following evening (review here). Fortunately, the programme can now be heard on BBC Radio 3 here.

Baldur Brönnimann specializes in new music, so he revealed  Elgar's Spirit of England  in all its true magnificence. The piece has suffered from the more belligerent aspects of Lawrence Binyon's texts, and from worthy but unquestioning performance practice. Binyon equates war with Spring and regrowth. England  "fights the fraud that feeds desire on Lies, in lust to enslave or kill, The barren creed of blood and iron," Brönnimann instead emphasizes the innate optimism in the music. Whatever the "spirit of England" might be, it can be glorious and idealistic as well as bloodthirsty.  Brönnimann emphasizes the innate glory of the music. Brönnimann's Spirit of England applies to all men (and women).

Brönnimann brings out the forward pulse, highlighting the economy with which Elgar builds up textures so they feel alive and sprightly. Slow hushed moments give rise to soaring themes (great woodwinds!). "We shall remember them!" sing the choirs and Peter Hoare, the soloist, sings  They have not died in vain if they're remembered in a performance as glistening and passionate as this. "Age shall not weary them" was truly expressed in the freshness of the playing of the Philharmonia Orchestra. Such clarity, such purity, surpassing the revered recordings of the past, setting new standards. Using a tenor instead of a soprano helped, too. Peter Hoare's voice is still youthful enough to suggest the soldiers who marched off, never to return.  While a female singer suggests Boadicea, a male voice is more personal and direct, making us think of the real people who sacrificed all for "the spirit of England".

Matthew Trusler was the soloist in Ralph Vaughan Williams's The Lark Ascending. This is a work so beautiful that it transcends time and place, evoking powerful responses in all who hear it.  Usually I'm fixated on the violin part, but this time, the lushness of the Philharmonia's playing added a marvellous veil of poignant mystery.

The Three Choirs Festival is very English, but Torsten Rasch grew up in a similar tradition. He was a boy chorister with the Dresdner Kreuzchor, which produced Peter Schreier and Rudolf Mauersberger (lots about them on this site too). Rasch's music embraces wider genres.  He emigrated to Japan as a young man and has worked in theatre, film and multimedia.  Read more about him here.  Loosely based on British Evensong which combines song with readings, Rasch brings together the words of poets from opposing sides in the war - Georg Trakl, Edward Thomas and the Dymock poets, finding common ground, so to speak, particularly in the Latin passages.. Rasch's music is modern enough to sound unworldly, but accessible enough to feel dramatic. We hear intimations of conflict in jarring, expansive passages that disintegrate into dark rumblings, yet also bell sounds and subtle pastoral. At Worcester, people who'd heard it told me that they'd been quite intrigued. I especially liked the way the music seemed to revolve like the movement of a sphere. 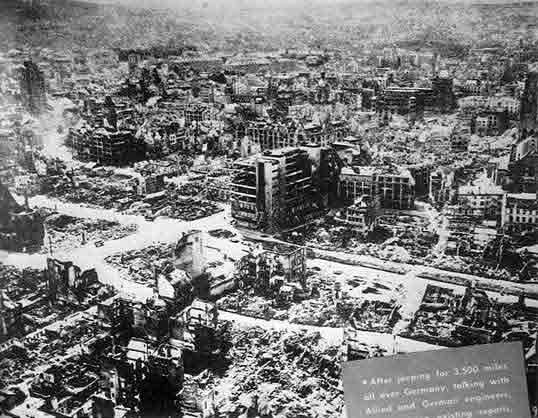 A Foreign Field is a Three Choirs Festival Commission, but it's also being shared with Chemnitz, a city heavily bombed in 1945 by the British.  In 1918 savage reparations led to to the Second World War. In 1945, the Marshall Plan broke the cycle of hate, rebuilding a new Germany which is now a force for peace.

Thus the importance of conciliation, and the guiding moral spirit behind the Three Choirs Festival. Just as the Three Choirs Festival is about more than music, Torsten Rasch's A Foreign Field represents idea as well as sounds. Roderick Williams, Peter Hoare and Yeree Suh were joined by the Three Choirs Festival Chorus, the Chorus of the Three Cathedral Choirs and singers from Die Kantorei der Kreuzkirche, Chemnitz, in a highly symbolic coming together. Thus it was all the more offensive that a chorister was reported as having impersonated Hitler and made joking references to Auschwitz, (here). Whatever the situation, this isn't funny. Even though Christians forgive, there is far too much casual, unthinking nastiness about to simply ignore such things. It's not just one individual but a mindset that goes largely unchallenged.
at September 20, 2014