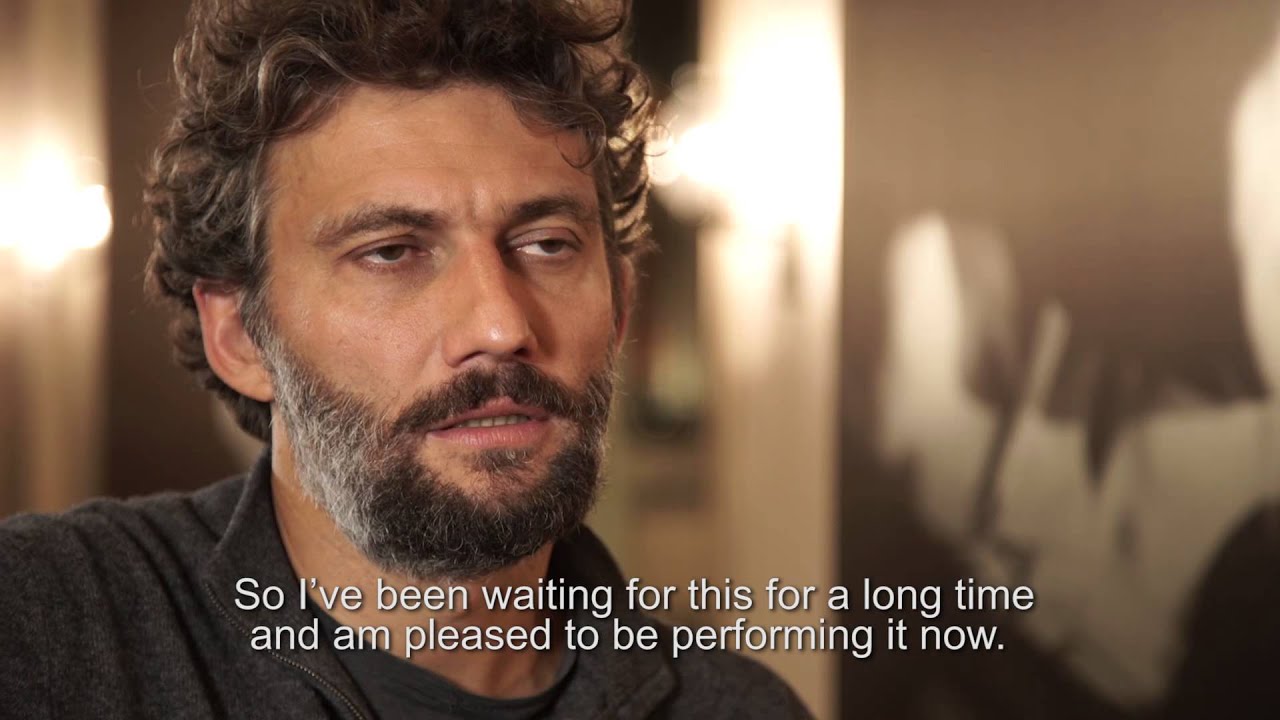 All quiet on the Live Front, but a glut of good listening links online. For starters :

Wagner Die Meistersinger von Nürnberg - live from Munich :  Jonas Kaufmann is a dream Walter von Stolzing, giving depth and maturity to the role with his now slightly darker timbre.  Definitely an interesting take on the part.   That Prize Song is so ardent that it's not the work of someone new to the game.  Kaufmann is such a singular Walter that this is worth hearing for him alone.  Any new Die Meistersinger is high profile, especially when it is in Munich, so close to Nuremburg and also to Bayreuth, so perhaps I was expecting too much.  At this level, no performance is ever going to be bad, but I would have preferred something less generic. Because Kaufmann is the Bayerisches Staatsoper's greatest asset, you'd think they could have created  the whole thing around him. He's not a typical Walter, but that could have been an ideal opportunity to rethink things musically.  It's not as if the opera is unfamiliar, is it ?  We could cope with something unique, making the most of  Kaufmann's distinctive timbre. Walter Koch is a good Hans Sachs, but everything needs to be stronger and more individual not to be eclipsed by such a powerful Walter.  Despite listening carefully twice over, which takes 10+ hours,  I can't get specially fired up. Meistersinger should be much more than generic. Meistersinger opens the Glyndebourne season on Friday. Munich ought to win hands down; But who knows ? Michael Güttler is conducting. Although he's relatively unknown in the UK, at 50, he is no ingénu and has a reasonably solid background. Please see my latest article Interpreting Meistersinger : Glyndebourne, Munich.

Stravinsky : Myths and Rituals :  Esa Pekka Salonen and the Philharmonia Orchestra continues a fascinating season devoted to Igor Stravinsky.  As usual, Salonen's in-depth explorations with the Philharmonia go far beyond simply presenting "greatest hits". The concert on Sunday May 15th is now available on BBC Radio 3.  It includes Symphonies of Wind Instruments (1947 version). .  Salonen does wonders, bringing out its quirky originality. In the last few weeks I've been immersed in Boulez's recording of the 1920 version. What a joy to compare the two,and with two conductors who really understand.   On the radio, we miss out on the choreography specially commissioned for this performance of Agon, which is a pity since the work is usually heard without the context of dance, but the playing is so vivid, you can use your imagination.  A stunning Rite of Spring, too. On Sunday 21st,  Salonen and the Philharmonia will be doing Oedipus Rex with a good cast and a semi-staging by Peter Sellars.  Not being a Sellars fan, I think I'll stick to the live broadcast.

Franck Krawczyk arranged the Harfner songs for cello and voice, the combination was almost too devastating.