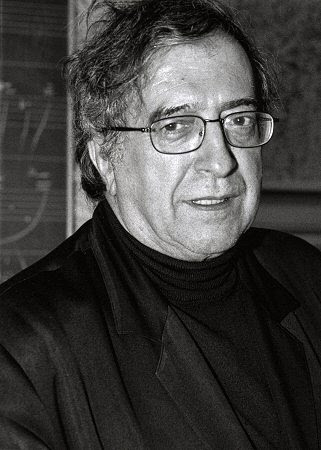 Two of the three sets of  Mahler early songs, arranged by Luciano Berio, for baritone and orchestra, with Matthias Goerne, the BBC SO and conductor Josep Pons, HERE on BBC Radio 3.

The Mahler songs start 50 minutes into the broadcast. Berio's orchestrations are interesting, because they are "Berio" though they are absolutely faithful to the spirit of Mahler's original songs for piano. Mahler himself worked from piano song to symphonic movement. Berio's arrangements were premiered at the Mahler Musikwochen in Toblach where serious Mahler minds meet. The two sets on this broadcast are 5 frühe Lieder (1986),and 6 frühe Lieder(1987).  Thomas Hampson made the first recording in January 1992, with Berio himself conducting the Philharmonia, London. It's still the classic, but Goerne and Pons should be strong competition. Goerne has been singing Mahler for more than 20 years - long before Mahler became fashionable. He sang the Rückert-Lieder which is is a treasured collector's item, never commercially released. Goerne's Ich bin der Welt abhanden geworden is moving : a great Mahler enthusiast chose it for her funeral. 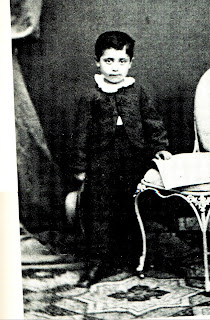 Goerne's fondness for Mahler's early songs goes way back. In 2000, he did an unusual programme at the Wigmore Hall, mixing the early songs with songs from Des Knaben Wunderhorn The songs date from 1880 to 1896, but, by grouping them by theme, Goerne brought out the connections between them. The earliest songs were not based on Brentano and von Arnim, but they all convey a sense of wonder. Wo die Schone Trumpeten blasen was followed by Erinnerung and Phantasie came after Urlicht. Der Tambourgs'll preceded Zu Strassbourg auf der Schanz. Thematic connections, and a reaffirmation of the way Mahler's morphed from song to symphony. Sixteen years later, Goerne's voice has matured. These Mahler/Berio songs are very well done indeed. Recently, Goerne sang Das Lied von der Erde in Austria, also with Josep Pons, in the tenor/baritone version. Though Fischer-Dieskau sang it several times, it's still "off the beaten track". But I think Goerne would be interesting.
at May 20, 2016