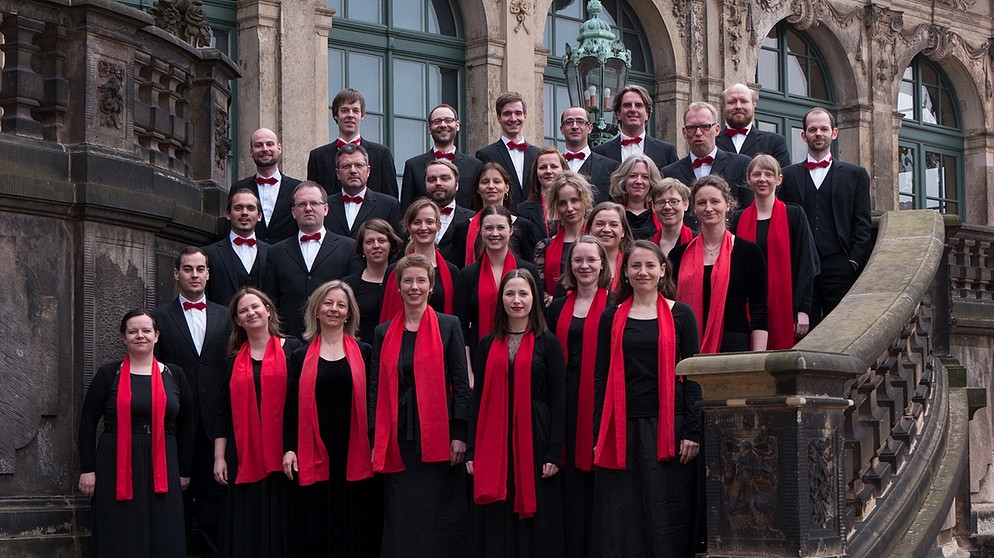 Heinrich Schütz:  Psalmen Davids from Tage Alte Musik Regensburg   BR Klassik prresents highlights from the Regensburg Early Music Days festival, one of the major early music festivals. This is one of three broadcasts from the festival presented by BR Kl;assik, but Schütz is my thing.  Schütz  lived in Venice from 1609 to 1612, studying with Giovanni Gabrieli,  learning the "new music" of the era.  The Psalmen Davids are Schütz's Op 2, from 1619.  This is an important development because they adapt Venetian polyphony to a German setting. Schütz,  employed by the Protestant  Elector of Dresden,  used Martin Luther's translations of Latin texts. Although these are religious works, they're lively: shifting between different groups of singers and musicians.

In this performance, the Dresdner Kammerchor and Dresdner Barockorchester are conducted by Hans-Christoph Rademann, The concert takes place in the Dreieinigkeitskirche (Holy Trinity) in Regensburg, which dates from 1622 - a few years later than the music - but it's very atmospheric.
at May 26, 2016

Email ThisBlogThis!Share to TwitterShare to FacebookShare to Pinterest
Labels: Schütz