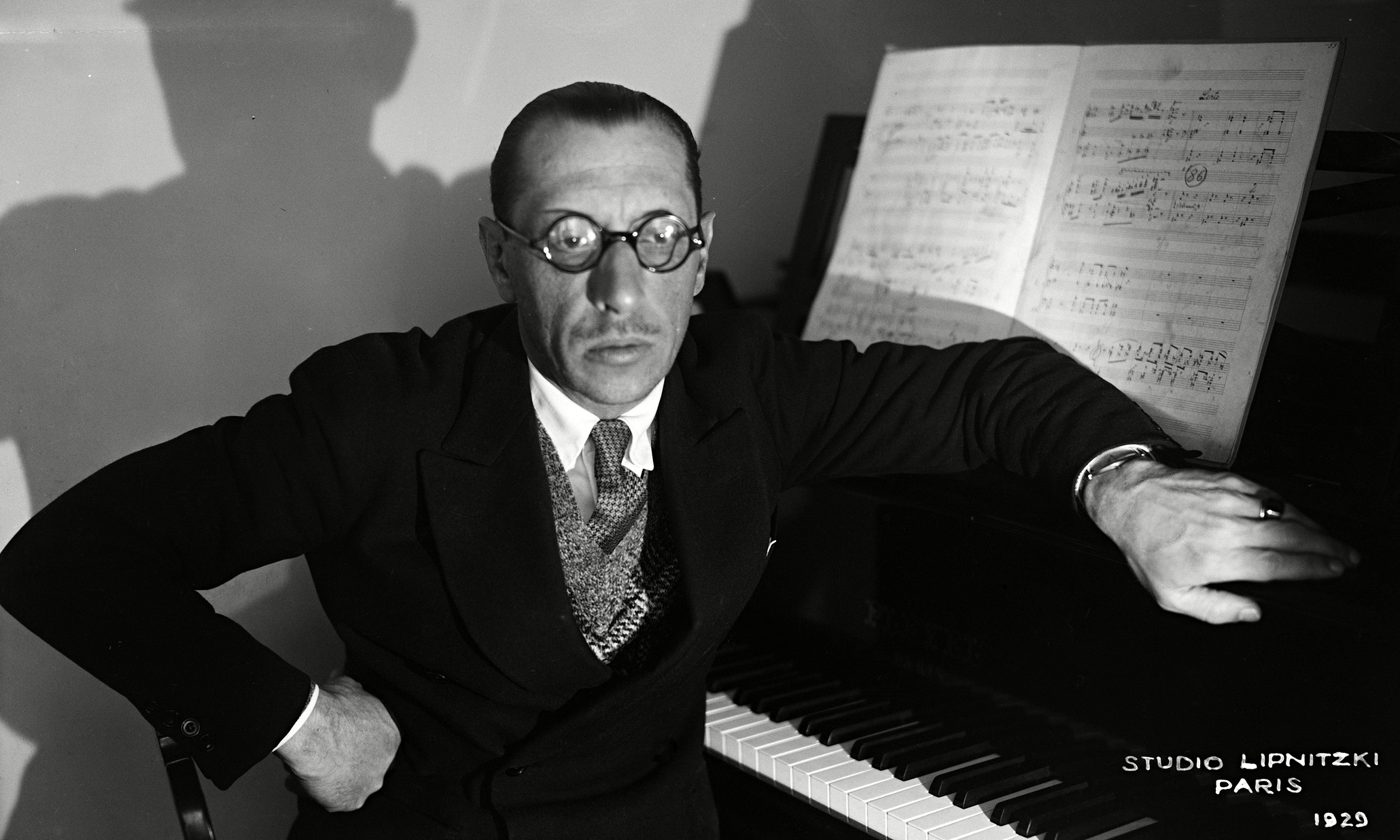 More superlative performances in Esa-Pekka Salonen's Stravinsky series with the Philharmonia Orchestra. This series is much more than a series of concerts. It reaffirms  Stravinsky's place as a man of the theatre.  So much of Stravinsky's early work was choreographed for the Ballets Russes, so it would have been too obvious to present works as "ballet" because they all are!  Instead, Salonen chooses, provocatively, to group works by underlying theme, reinforced where necessary with dancers, actors and visuals. This programme featured "Tales" – Renard (1916), Mavra (1922 ) and Les Noces (1923), works which emphasize Stravinsky as story teller, bringing together orchestra, dancers and singers to tell a tale.  For my review of the concert "Faith" of late Stravinskt raities, please see HERE.

The story in Renard is universal, known in many languages and dating back to the early Middle Ages. The Fox is, literally, an "underdog", a wild creature who lives by his wits.  Thus Stravinsky's  jaunty, stabbing rhythms and repeated words, like "Kuda, kuda, kuda!" which lead to a more plaintive passage, not all that far away from pious plainchant: notice the voice sings alone, the winds and brass joining in only when the voice is in full flow. Then a drum roll and staccato woodwind.  "oh ho ho ho" the voices sing in quirky goosestep, pitted against cajoling, curving lines.  Perhaps Renard's descendants include Janáček's The Cunning Little Vixen, but Stravinsky's fox is more sinister.   The cimbalom adds mystery. A high voice sings  "Chut, chut, chut!". The lower voices shout "Oh ! oh ! Oh!". The Fox, with his waving legato,  wiggles away. The orchestra marches in quirky quickstep.  An energetic, idiomatic performance - nothing prettified.

No mistaking Stravinsky's Mavra (1922) for a large-scale opera in the grand Rusian manner: it's a tightly scored chamber miniature, whose plot pokes fun at overblown sensibilities. A woman mourns– the cook can't keep the kitchen in order. The fact that the cook's dead seems a minor rritation in comparison.  The pace is fast, requiring deft touch and disciplined performance – no room here for approximation.  When the daughter sings, her lines are undercut by tuba and trombone, blowing raspberries.  She's no heroine, she wants a live-in boyfriend, not a cook. Although Mavra is a comedy, it's not funny.  Perfect diction, presented with aplomb, from the singers, from the Mariinsky Theatre .
in St Petersburg, Highlight of the programme, though, was Les Noces (1923) in the version for four pianos, played by Pierre-Laurent Aimard, Tamara Stefanovich, Nenad Lecic and Lorenzo Soulès.  Four pianos, centre stage! That alone provides a theatrical touch. In unison the four pianos beat out ferocious staccato, reminding us that the piano is a percussion instrument, prone to violence as well as to lyricism. In Les Noces, we can even hear vestiges of the Rite of S[ring where the virgin is married to the Earth Spirit.  Thus the bass voices, whose singing suggests the chant of Orthodox prayer, and the shrill near hysteria in the female chorus. Now the pianos become individual, wayward against the monolith of voices.  Seven years ago, Les Noces was performed at the Proms, but it was a tame affair. Here, the pianists, the singers and the orchestra gave it a powerful edge of savagery.  Driving cross-currents, vocal lines that suggest defiance, even violence.  Towards the end, female voices become assertive, while the male voices interject.  Maybe at this wedding the guests get carried away by drink and dance.  But Salonen and the Philharmonia demonstrate that, as so often in Stravinsky, the angular, jerky edges suggest something darker. The pianos play figures that sound like bells, but without melody. When they disintegrate into silence, you're left wondering "What does that really mean ?"
at May 27, 2016