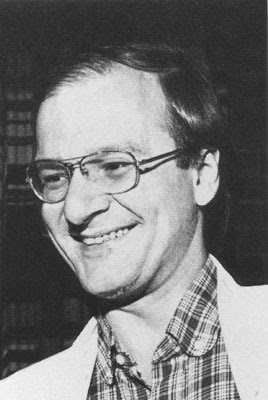 What could have inspired Grisey's extraordinary song cycle Quatre Chants pour franchir le seuil ? The title comes from a line in Claude Vivier's Glaubst du, an die Unsterblichkeit der Seele ? The piece refers to being stabbed and crossing over into the unknown. Soon after it was completed, Vivier (ironic name) was murdered by a casual stranger. After Grisey completed Quatre Chants, he too died suddenly in the prime of his life. No wonder the spooky connotations that attach to these works. They had nothing to do with the compositional process, though they do colour the way we listen.

Yet they are such powerful pieces it hardly makes a difference. Just listen ! Vivier's work is distinctive, even though he was killed aged only 34, when most composers haven't yet found their musical personality. There is a DVD out which is a must-have, which includes Glaubst du and other key Vivier works. Many recordings buut you have to track them down. I'm writing in much more detail aboout the Opus Arte DVD whiuch is perhaps the most comp[rehensive collection of Viviers music, including the operas, directed by Pierre Audi for the Hollan Festival retrospective - see blog list at right

Vivier was a character ! Born in Montreal, he came to Europe to study with Stockhausen, who could not figure him out (apparently, he had BO !) The quotation Grisey used for the title of Quatre Chants comes towards the end of Glaubst du. Listen out, but don't worry if you miss it. It hardly matters as this is distinctive work on its own terms.