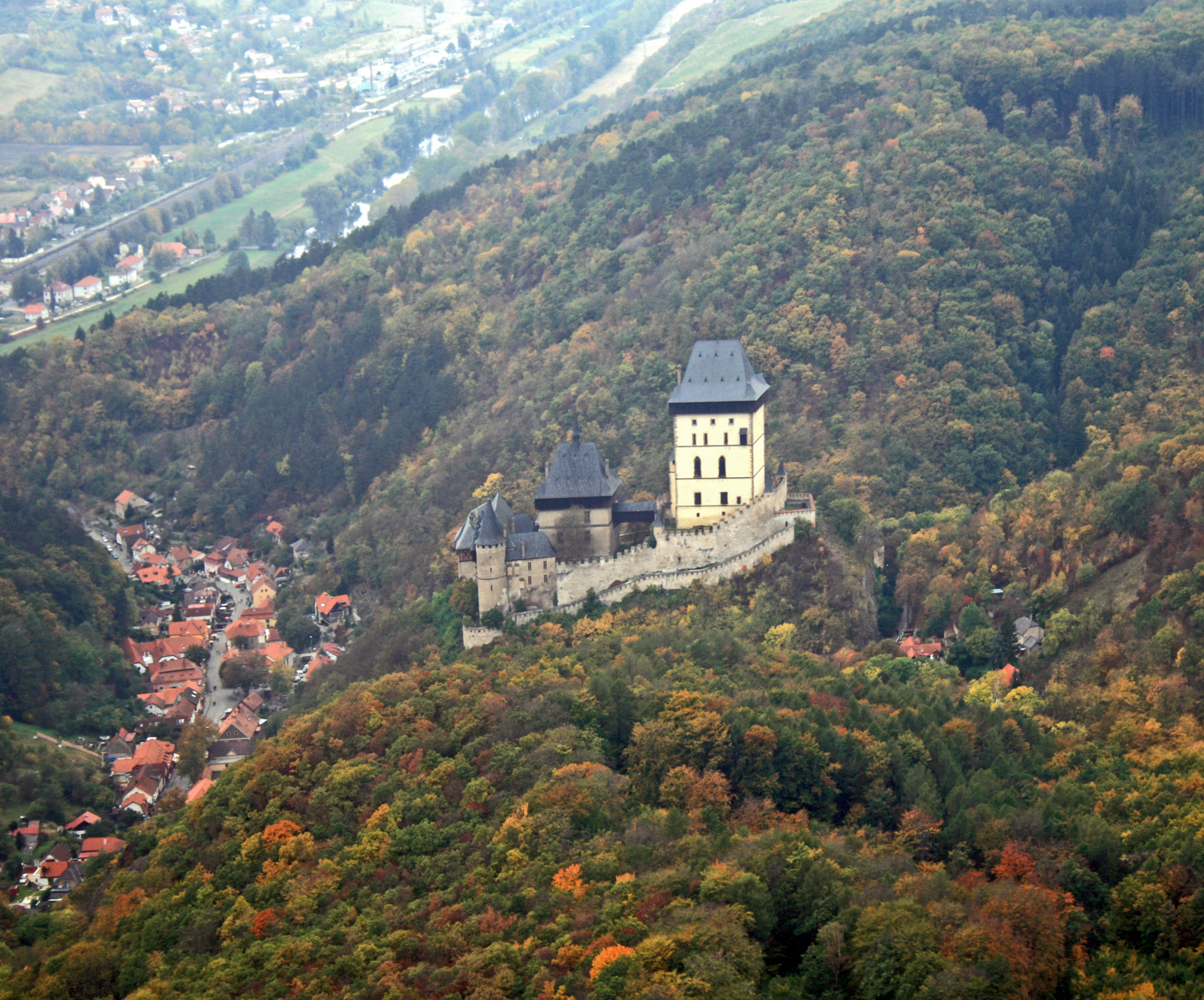 In advance of the new Rusalka at the Royal Opera House, the Barbican and the BBC Symphony Orchestra brought Dvořák's  The Jacobin. While not really "rare" (a friend has seen 5 productions, including Prague). The Jacobin isn't standard fare, but enhances Dvořák's other works. This performance conducted by Jiři Bělohlávek was exceptionally vivid, almost eclipsing Jiři Pinkas's acclaimed recording. When this gets broadcast  and released on CD, it will set a new benchmark.

Right from the prelude, it was clear that Bělohlávek's vision of the work is passionately inspired. Angular rhythms sharply defined, reflecting the pungent, sharp consonants of the Czech language. More significantly he doesn't soften the wayward crosscurrents, but understands why they're fundamental to the meaning of the opera. Its subject is radical - the overthrow of oppressive regimes. Even Pinkas had to be careful in 1977 when his recording was made, under the communist regime. Now Bělohlávek can reveal The Jacobin in its true colours.

The opera is set in a Bohemian village where the local ruler controls all aspects of the peasants' lives. Dvořák makes much of church and children's choirs, for they represent the population, subservient to authority, acting as a group without independence. The photo shows a castle in Bohemia, perched above the village below. But it's almost 1789, and far away in France, revolution is simmering. So the Jacobin is a threat to the cosy, paternalistic system, especially because he's an outsider from far away. Or so the locals think. But he isn't. The dangerous stranger is the son of Count Vilém, but the Count's mind has been poisoned by Adolf, the usurper. Dvořák was writing at a time when Austria ruled Czechoslovakia, and nationalist sentiments were running high.  So The Jacobin is inflammatory, with its suggestion that the natural order has been encroached upon. Under the Nazi occupation of Czechoslovakia, "Adolf's" name had to changed, but the same principle applied in Hapsburg times. Bohuš, the Count's only son, the maligned "Jacobin" is the next legitimate ruler.

Dvořák writes gloriously folkloristic colour in order to emphasize Bohemian identity. Indeed, it's so vivid that the opera might easily be dismissed as bucolic fantasy. But Bělohlávek's approach shows how much more there is to this music than quaintness. This is Dvořák, the composer who engaged with the New World, who connected to what was happening around him. Beneath  the picturesque surface, life could be savage. the authorities acted arbitrarily. The Burgrave Filip threatens to have Jiři, his rival in love, conscripted. That wasn't an empty threat as local authorities exercised that kind of power, which often meant death. Later, the Stranger (Bohuš in disguise) gets arrested and could easily have been disappeared forever. So the dark edge to Bělohlávek's interpretation is absolutely perceptive, the dissonances and countermelodies expressing the turbulent upheaval essential to meaning.

Yet the energy Bělohlávek gets from his orchestra and singers also reflects the subversive humour in the opera. The subplot revolves around Benda, the music teacher, who is a failed composer, much more obsesssed by getting his performances off the ground than in what's really going on round him.  He stops the Burgrave from conscripting Jiři, not because it's a cruel abuse of authority but because he needs a tenor for his music! Wry self mockery on Dvořák's part? This opera isn't about the power of music as such, but how that power is used.  Benda's daughter Terinka is in love with young Jiři, so they have to hide their love by pretending to sing a duet. But when Benda looks at the sheet music, it's clear they aren't following the script.  The Jacobin's wife, Julie, uses music even more proactively.  Her husband is in prison and could be killed at any time, so she sneaks into the castle and plays the harp and melts the Count's heart.  Bohuš isn't a Jacobin, she says, but a Girondist on the run. That's OK then, says the count, and father and son reunite. Adolf is ousted and the succession will go to Julie's children "who have never known their native land". Fabulous rousing finale!

The female roles in the Jacobin are crucial, for it's the women who are proactive, not the men. We don't know why Julie was such a threat that she was the reason the Count kicked out his son in the first place, but she's the one who has saved Bohuš in exile and now saves him again, by pluckily hiding in the old Countess's room ("where nothing has changed")  and plays the harp melody which melts the Count's heart. Dana Burešová is a principal of the National Theatre in Prague, where Bělohlávek regularly works. She's now familiar in London, because Bělohlávek has made it his mission to bring Czech repertoire to this country, and .Burešová shows how much better it is when sung idiomatically, in its own language.

Indeed, Dvořák emphasized the female presence by adding the aria "In autumn's hazel shrubs, love no longer gives glory".  It expands Terinka's role in the plot immeasurably because it's so beautiful, and lovingly sung by Lucie Fišer Silkenová. Even the old wet nurse, Lotinka (Lynette Alcantara) is pivotal, though she hasn't much to sing.

Svatopluk Sem created a darkly brooding, assertive Bohuš. He, too, is a leading figure in Prague. Jaroslav Březina isn't Benno Blachut, but then, no-one is, and Březina's extensive experience created a Benda with real depth of character, very impressive. Jan Martinik's Count Vilém covered a wide range, emotionally and musically, and Aleš Voráček's Jiři was fresh and pert. Jiři Hájek's Adolf was creepily sinister, not an exaggerated stage villian but a man of sly menace, true to the role. Jozef Benci's Burgrave Filip was very good. Filip is ponderous, stupid and slime, but Benci shows he's not fundamentally evil, just blinded by vanity and power, as so many apparatchiks are.

How fortunate we are in London to at last have a proper connection to Czech repertoire through Bělohlávek  His role in promoting Janácek, Martinu, Smetana, Suk, and Dvořák is inestimable, because his approach is so idiomatic, non-anglicized and extremely perceptive. We're into a whole new era of appreciating Czech music. The impact of this electrifying performance was enhanced by discreet semi-staging (Kenneth Richardson) who has worked  closely with Bělohlávek  many times before. The focus is thus on the music, not the "folklore". In the finale, the choruses, very nearly fooled into denouncing the Jacobin, now praise him, waving Czech flags. "Slava! Slava!" they have been singing to the powers that be. This time, at last, Svoboda!

A perceptive review. It is the threat of conscription which leads to the tragedy in Jenufa whose tone and ambience is not that far removed.