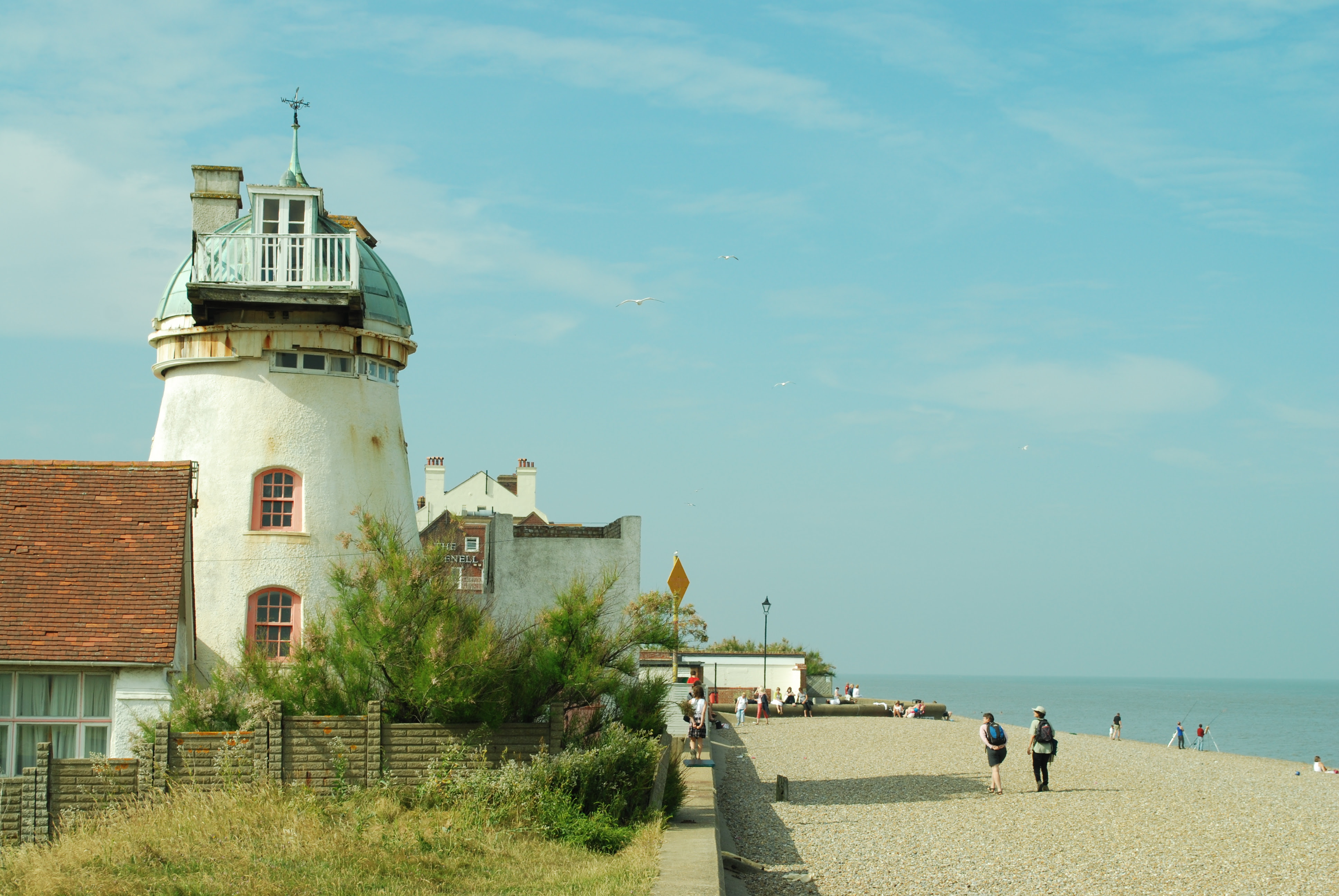 What a pity he missed meeting Béla Bartók, who came to Aldeburgh in 1923, in a concert organized by a teacher in a girls' school. In those days, it wasn't unusual for artists to circulate outside big cities. When I was transcribing Elizabeth Schumann's papers she was organizing pianists and concerts in tiny, out of the way places in England to supplement on her visits to England.  Béla Bartók's visit to Aldeburgh is explored in a talk on 22/6. His music features throughout the festival including three important recitals by the Keller Quartet, who specialize in modern Hungarian composers, and an unmissable recital with Dezső Ránki on 15/6. He's playing late Liszt, Bartók, Hadyn and a premiere by Barnabas Dukay.

Three recitals by Miklós Perényi, a recital and a masterclass with Menachem Pressler, two concerts by Peter Serkin, one with Gabriela Montero and Alfred Brendel, talking about Liszt and illustrating with piano. And of course Pierre-Laurent Aimard himself, on his own and with Matthias Goerne. The Arditti Quartet and Helmut Lachermann, whose music also comes under the spotlight. Lachenmann will be there himself and Ensemble Modern, the great European ensemble who rarely grace our shores. Seriously important figures, attracted to a small seaside town by Aimard and Aldeburgh's reputation.

Oliver Knussen's Aldeburgh connections are impeccable, too. He's a former director of the Festival and still a major presence, and lives up the road! Knussen's Where the Wild Things Are and Higgelty Piggelty Pop! will be this year's opera offerings. They were inspired by the tales of Maurice Sendak, so reflect Knussen's quirky imagination. He read the stories to his daughter, "the Muse of Higgelty Pigglety Pop!". The operas are coming to the Barbican later in the year, semi straged by Netia Jones. Excellent cast, including Claire Booth, Susan Bickley, Rebecca Bottone and others. These are more than "children's operas" (a concept Britten would have loved)  and will remind us how important Knussen has been for music in this country.

Knussen's British but spent his formative years in the US. So it's significant that he's included in his keynote concert Charles Ives' Washington's Birthday as well as a new work of his own.  A rare chance to hear Charles Ives' uncompleted Universe Symphony on 24/6. This is its European premiere, and will be conducted by James Sinclair, Ives scholar, "using every corner of Snape Maltings its airy acoustics and unique idyllic natural surrounds as a single vast performance space".  Interesting to compare the ideas with John Cage Musicircus, the day before, this time with Exaudi.  Every Cage musicircus is different - there's one on March 3 at the ENO, by Cage's intimates.

Perhaps the last thing Britten wanted was to turn Aldeburgh into a theme park for his music, attracting day trippers and English Defence Leaguers after "The Britten/Britain Experience". He'd be rolling in his grave to think of himself and the ethos he loved rebranded in that way. Instead, Aldeburgh honours Britten by reecognizing what he really stood for, which is artitsic integrity and creative growth. Aldeburgh is a Festival for and by musicians.

Real Britten fans know his music well enough to cope with things like Before Life and After, Netia Jones's dramatizations of Britten, Finzi and Tippett with James Gilchrist as soloist. When this was on at Kings Place in 2010, it was excellent, and should be even better at Aldeburgh.  Britten's music doesn't need to overwhelm the Festival, for his ideas pervade the whole Festival, encompassing music, walks, community events, visual arts, early and modern music, film and achitecture. Booking starts this week. Complete brochure here.
Please look at the many things I've written about Aldeburgh in past years, and about the various composers featured. Also tips on food and shopping!