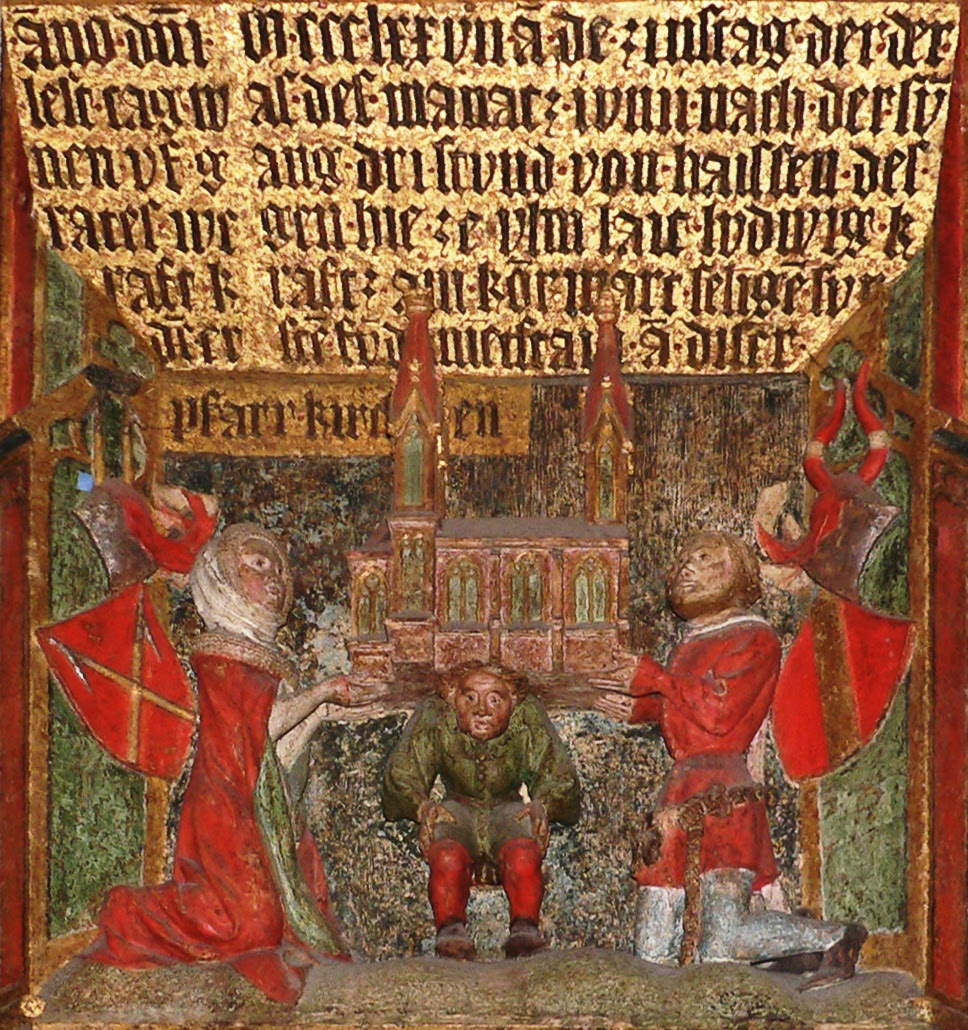 Walter Braunfels was one of the more important German composers of the early 20th century, related to Ludwig Spohr and connected to Pfitzner, Furtwängler, Bruno Walter, Hindemith and others. His opera Die Vögel was the flagship of the Deutsche Grammophon Entartete Musik series, so popular that it's now almost standard repertoire. He was even featured (briefly) at last year's Proms. So why sin't Braunfels known even in these circles?

His Die Verkündigung (op50) was broadcast last week, a performance last year from Munich Radio Orchestra conductd by Ulf Schirmer. It was an important event, for Braunels was connected to Munich's artistic circles, and the only recording of Die Verkündigung has been out of print for years.

The new Munich Die Verkündigung is fascinating. It's very lively. Juliane Banse sings the heroine Violaine, a  taxing part where the tessitura leaps upwards suddenly from nowhere and has to fly. I've been following her for years: this is one of her best performances ever. Robert Holl and Hanna Schwarz sing her parents, and Janina Baechle her sister Mara. Adrian Erod sings Jakobaus, to whom Violane is betrothed, and Matthis Klink sings Peter von Ulm the Leper.

Peter von Ulm builds great cathedrals, but contracts leprosy. In a gesture of kindness, Violane kisses him, but the kiss is misinterpreted, and Jakobaus drops Violane. Eight years pass. It's Xmas and it's cold. Br Br Br the townsfolk recite in mock stylized wit, while "medieval" bells and drums sound and dog latin seems to be spoken. Peter is back and he's cured, "with the skin of a child". Mara is holding her dead daughter. Violane holds her while Mara reads the Christmas story. The child breathes again but now her eyes are blue like Violane not dark like her mother. Mara throws Violane into a ditch, but she's rescued. At which point, father returns from pilgrimage and the truth about the kiss is revealed. Violane has taken on Peter's illness and promptly dies. A lot more dramatic than it sounds, and brightly written. (the semi-spoken sequence is brilliant). There are even references to  Die Vögel in the jerky staccato rhythms, and lovely off-key horns.. 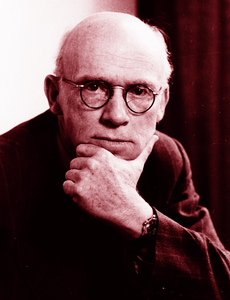 The opera is based on a medieval miracle play, but curiously, it's not overly religious, even though Braunfels and the playwright, Paul Claudel, were both extremely devout Catholics. Indeed, on strictly liturgical terms, Die Verkündigung is blasphemy for it's about an ordinary woman who can raise the dead and cure the sick. God is not involved, though the Virgin Mary is implicated.  But maybe that's the point, for you don't have to be a saint to do miracles.

Notice when the opera was written - 1933/5 - when Braunfels' career was strangled by the Nazis. Die Verkündigung is about faith and the power that good people have to overcome evil. Claudel also wrote the play which Arthur Honegger set as Jeanne d'Arc au bûcher, also in 1935. (read more here and here).And Braunfels wrote another opera, Jeanne d'Arc (Szenen aus dem leben  der heiligen Joihanna) between 1939 and 1943. In retrospect, his "inner exile" is clear.

It's significant, too, that Braunfels adapts Claudel's play,written in French, to German  and to an unequivocally "Germanic" pseudo-medieval style, complete with long spoken passages. The sort of thing the Nazis admired, without understanding the true meaning of medieval piety. K A Hartmann was to do much the same thing in his Simplicus Simplicissimus.
Please read lots more about Braunfels on this site - more on this genre here than any other!
at February 23, 2012