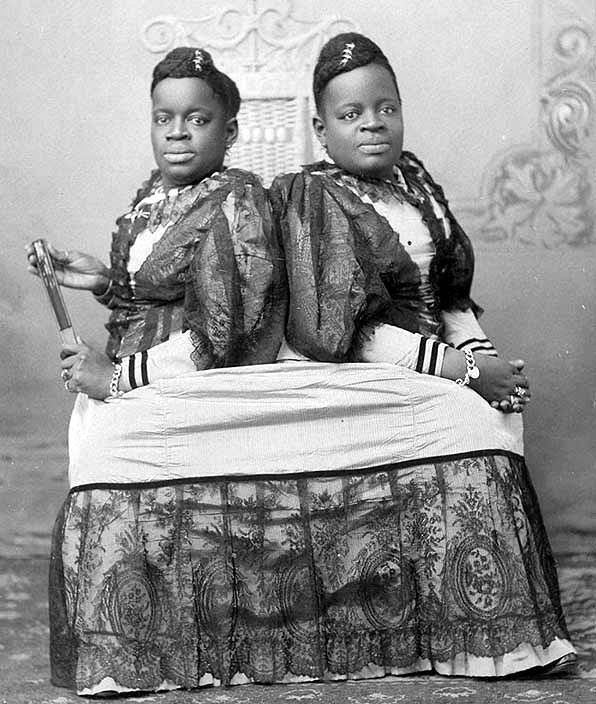 Sunday night saw an energetic and energising performance by the Scottish Ensemble, directed from the violin by Jonathan Morton. The programme was heavily centred on the viola – 3 out of the 4 works featured the instrument in a solo role. Guest soloist was the charming Lawrence Power. Classic works from Haydn and Mozart enclosed modern British repertoire. The concert opened with an enjoyable and uplifting performance of the 44th ('Trauer') Symphony by Haydn, a composer whose symphonies are getting a lot of airing here in the 2011/12 concert season. The grief of the title was less in evidence than energy and positivity which filled the hall creating a charged atmosphere.
This was followed by a new work by Luke Bedford, Wonderful Two-Headed Nightingale, which used the same instrumentation as Mozart's Sinfonia Concertante, which was later performed to close the concert. Bedford's piece was inspired by a story of two conjoined twins in the19th century who became singers, saving themselves from a lifetime of slavery or freak shows through their musical talent. The soloists seem at times to be 'joined at the hip' but at other times to be locked in a power struggle. The harmony/struggle between 2 string soloists is a little remniscent of George Benjamin's Viola, Viola. However this is neither a duet like Benjamin's work, nor is it a double concerto like Mozart's. The soloists open without accompaniment and orchestral colour is added gradually and stepwise, to give an increasing depth of sound as the work builds up. In this (though otherwise having a different sound world) it has something in common with Gerard Grisey's Vortex Temporum, (More here) where the viola opens alone and is joined by gradually increasing forces. It's a really interesting work, and I shall look forward to the opportunity to hear it again on Thursday, when the performance is broadcast on BBC Radio Three.
After the interval an English work of a very different character, this time from the first half of the twentieth century, was featured, Alwyn's Pastoral. At a moment when English pastoralists are getting a lot of airtime, this is an undervalued work which was delightful to hear. It is a pastoral idyll with a virtuostic solo for viola at its centre. Power excelled in this and his playing was very enjoyable.
This concert programme is being toured by the Scottish Ensemble, with performances in Perth, in Glasgow (also broadcast on Radio Three) and Friday at London's Wigmore Hall. Catch it if you possibly can, the standard of playing is excellent and the broad repertoire showcases this instrument well.
The Scottish Ensemble are following this with a spring tour again focusing on string repertoire but programmed to go back in time from Ligeti's 1969 Ramifications to Bach's Violin Concerto, via Webern, Debussy, Bruckner and Mendelssohn. They also have a new CD out on EMI, featuring the trumpeter Alison Balsom – with whom they toured n September 2011 – playing Seraph, a new concerto for her instrument by fellow Scot James Macmillan. Review here to follow. Macmillan's work can also be heard here in Edinburgh not long hence on Monday 5th March when his Horn Quintet is performed by the Nash Ensemble, also at the Queen's Hall.
By Juliet Williams
at February 21, 2012

Really pleased that you enjoyed the concert Juliet! Just to clarify, we're going to be at Wigmore Hall on Friday 24 February. On Thursday 23 February we'll be broadcasting live from Glasgow City Halls.

Thanks for your kind words!