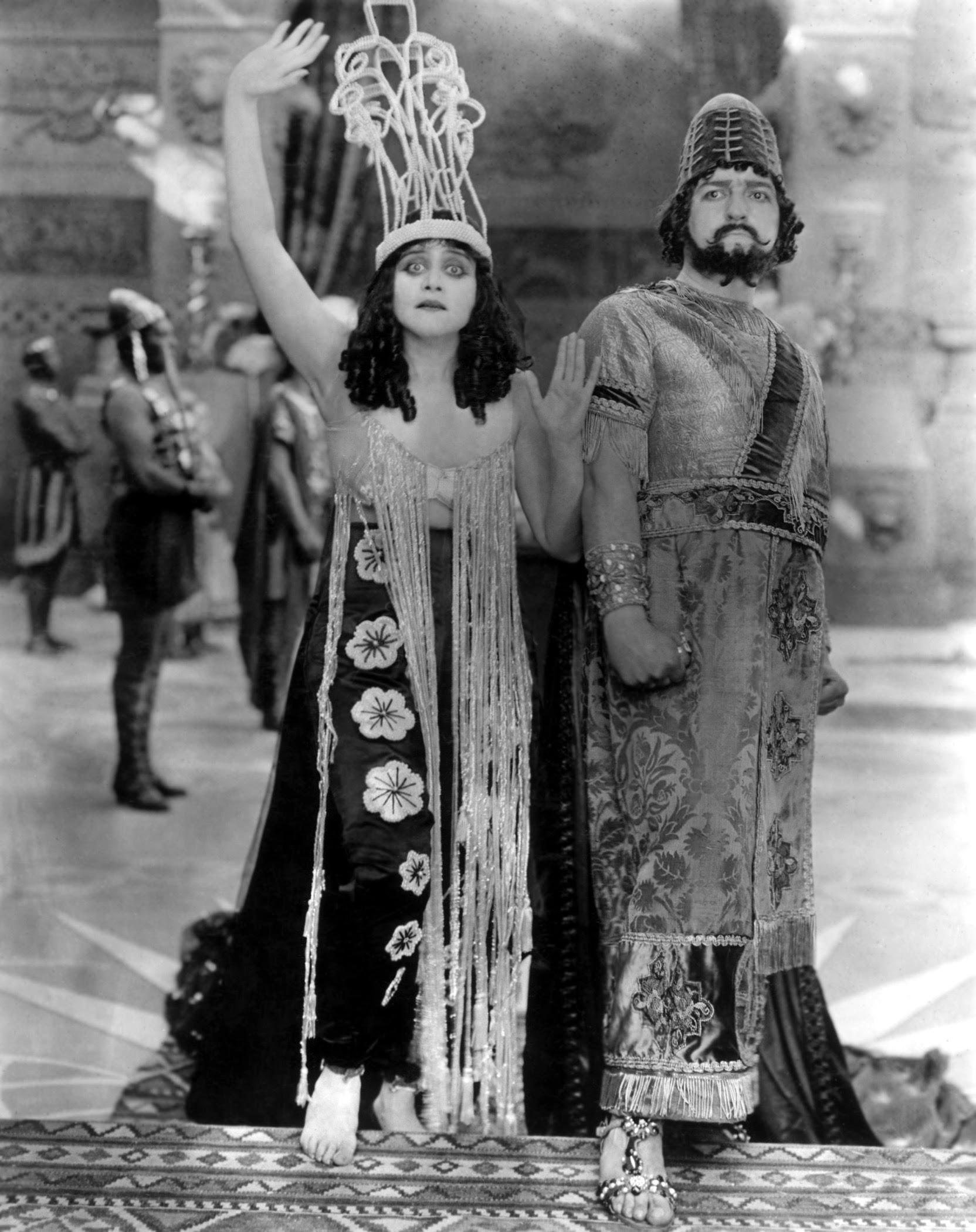 Last chance to hear Jules Massenet Hérodiade, his version based on the novel by Gustave Flaubert. This is an epic pseudo-historical extravaganza where Jean (John the Baptist)) is the head of a mass following, while Hérod wants to beat off the Romans. Although Hérod lusts for Salomé, it's very chaste.

Big choruses, elaborate dance numbers, and a vast array of minor characters. It's only 2 and a half hours but when you get into the mood, it doesn't drag (much). The last two acts are the shortest but most gripping. I've grown quite fond of it. Some very nice writing therein, like Salomé's diaphanous music, and the duets between Salomé and Jean who is a manly hero. Listen for Hérodiade's piercing curses, Choruses and processions, big fanfares. I love the Act 4 chorus where the chorus recite rhythmically, to steady drum beats. An inordinate number of trumpets for ancient Israel. A sort of French Nabucco?

The performance is from Flanders Opera  in 2011, and is conducted by Dimitri Jurowski, youngest of the clan. Quite a lively reading, and from the photos a non-kitsch production. The photo I've used is Theda Bara the 1920's vamp in her 1918 silent Salomé. Click on photo to enlarge for detail - look at Herod's nifty sandals) This film is of course completely different to Nazimova's 1923 Salomé of which more here and here (full download).

While Massenet's Salomé is decorous, Richard Strauss's Salomé is anything but! Strauss is much more into dark, kinky corners and tortured psychology. Until 5th March you can watch a full download of Strauss Salomé from the Théâtre Royal de la Monnaie in Brussels HERE. Conducror is Carlo Rizzi, director Guy Josten. Doris Soffel, Amanda Echalaz, Chris Merrill and Scott Hendricks. Interesting bit of trivia. Massener's Salomé received its premiere in the same theatre 130 years before.
at February 21, 2012