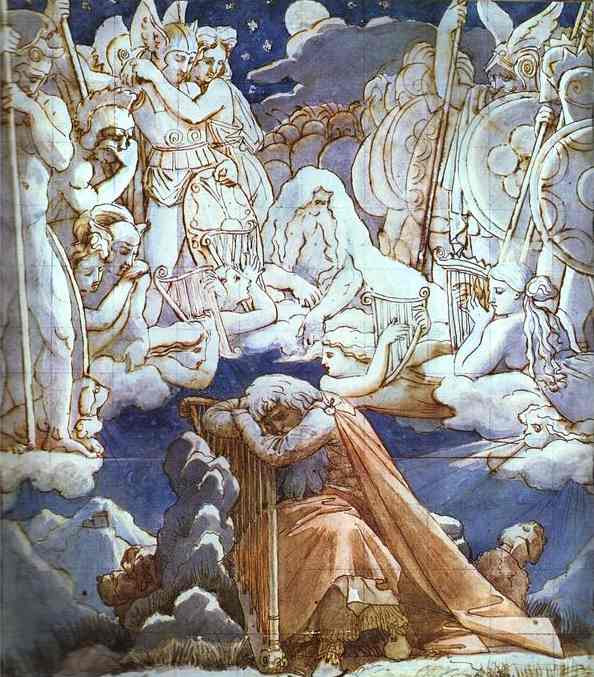 Jonathan Harvey's Wagner's Dreeam at the Barbican was the hottest ticket in town, attracting a bigger crowd than any Total Immersion events in the past, The convergence this time of two disparate groups, Jonathan Harvey fans and Wagner fans, curious to know what ascetic, spiritual Harvey would make of sensual, forthright Wagner.

Fundamentally Wagner's Dream is about Jonathan Harvey, not Wagner, whose presence exists to set off Harvey's music. A poem is not a legally binding document. Art by its very nature is a creative response to stimuli. Uncreative people often don't understand.

For example, there was (anecdotally) a college professor whose genius lay in attracting funding. He built a machine that could be programmed to write music. Each bar took endless calculation and misery. Along came Luciano Berio, who, with a chuckle, played with the program and came up with wildly spirited inventions. The professor couldn't understand what Berio was doing and raged in resentment. But Berio was an artist not a data processor.  But there'll always be more professors than Berios. One mark of troll is that they're jealous of those who do what they can't.

Harvey is a composer I just don't get but that's me, not necessarily him.  I just couldn't get my head around Wagner's Dream. Here's a piece in Opera Today by Colin Clarke, who appreciates Harvey better than most.
at February 04, 2012

Email ThisBlogThis!Share to TwitterShare to FacebookShare to Pinterest
Labels: Barbican