The Farewell Song and its context 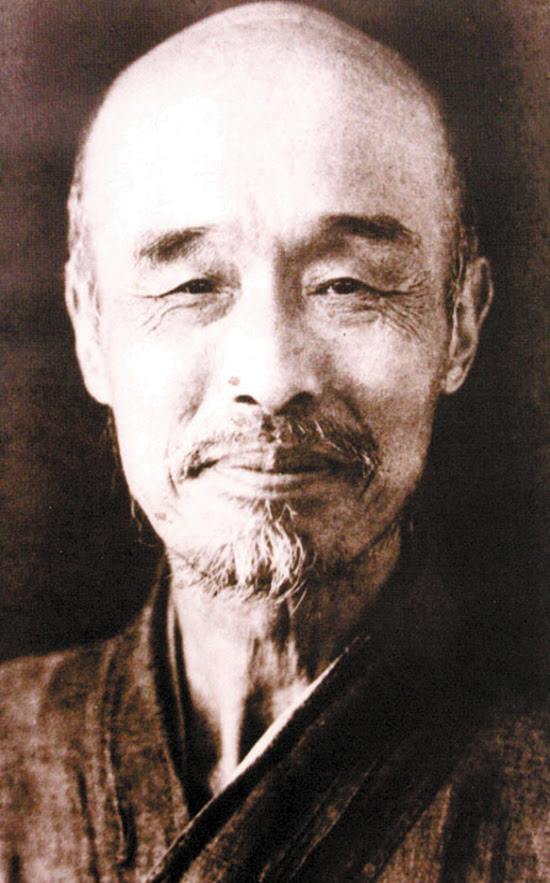 Another snippet of world culture. Li Shi Tong 李叔同 (1889-1942) came from a wealthy family in Tianjin, North China. He became an all-round artists and scholar, skilled not only in Chinese arts such as painting, poetry and calligraphy but also western art, music and drama. Like so many others of his generation, he believed the way ahead for China was to modernize, so he studied in Japan and married a Japanese wife. Among his many achievements is the "Farewell Song", so famous that it's become almost as ubiquitous as a folk song. It was an adaptation of a 19th century American song, tranformed into a Chinese genre. Its mood of nostalgia is exqusitely moving, so maybe that's why it means so much to many people. After 1918, Li became a monk, another way of seeking enlightenment.

Enjoy the film below