Why did Mo Yan win the Nobel Prize? Red Sorghum 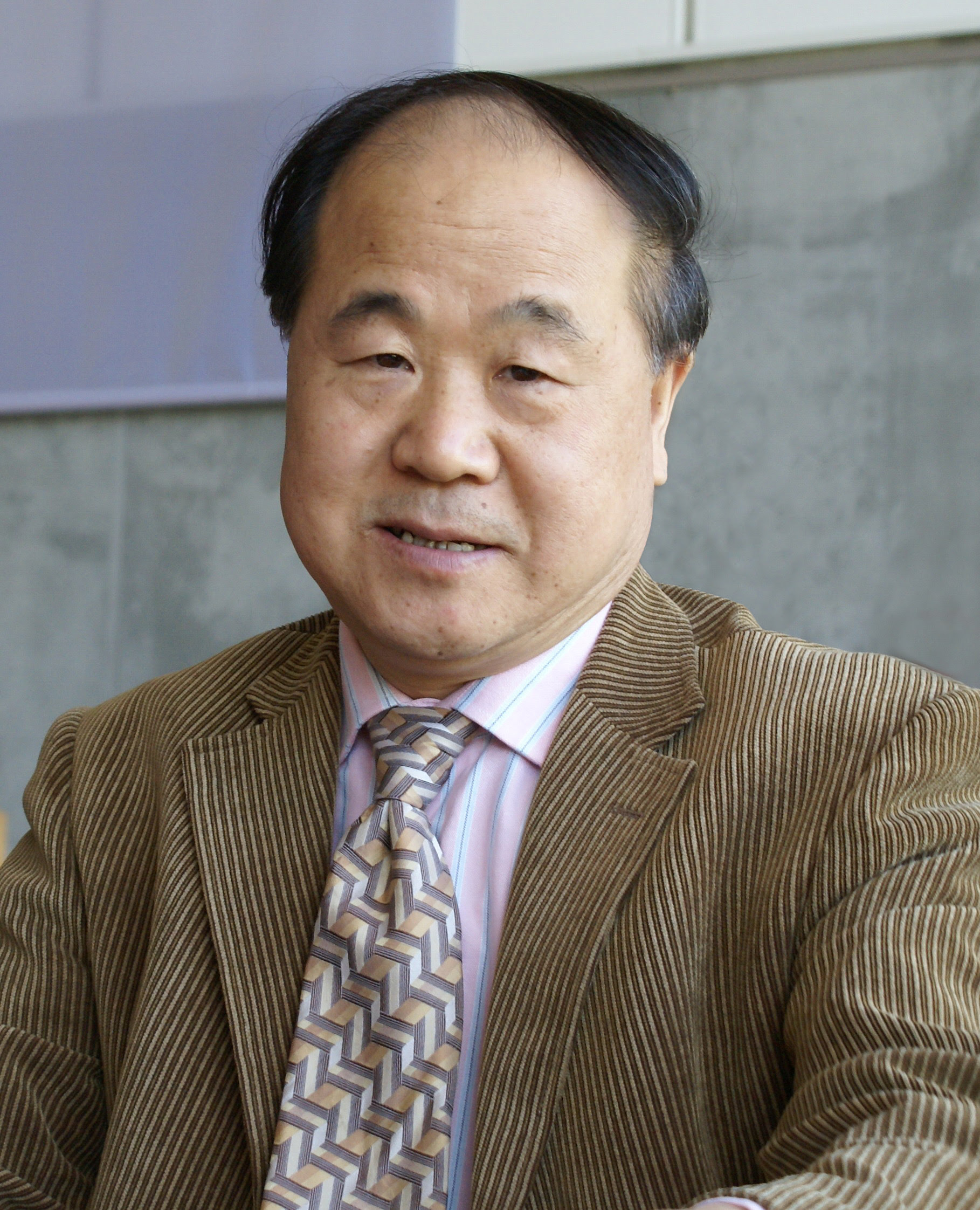 When Mo Yan (莫言) won the 2012 Nobel Prize for Literature, many had never heard of him. That's fair enough as the world is dominated by Anglophone culture, and let's face it, the average man in the street doesn't read formal literature. The NY Times has published two articles that verge on racist. One article stupidly ignores a thousand years of Chinese literature by assuming the Chinese needed to learn from Victorian novels but didn't. A second article, better informed, insinuates that there are impure motives behind the selection. The Nobel Prize committee have said they made the award for artistic merit. They are reminding the world that high culture exists beyond the narrow confines of west-centric experience. This should be an opportunity to find out who Mo Yan is, and why he's respected.

Mo Yan's writing connects to an ancient tradition of epic saga. Think The Water Margin, where a band of renegades roam Song Dynsty China.  Even in tales like these, there's an element of social commentary, challenging the reader to adapt the tale for wider situations. One of Mo Yan's most famous novels, the trilogy of  Red Sorghum, was written some years before the Tien an men massacre. That says something. It was filmed very soon after publication by Zhang Yimao, and marked the debut of Gong Li. The film itself is important because it was the beginning of a vital new age in Chinese cinema. Red Sorghum the movie (1987) tells the story of an unseen narrator's ancestors, living in feudal times where brides were bought. It's set in a factory that makes kaoliang wine: part industrial, part agrarian. The fields of sorghum play a crucial part in the plot. The crop provides the sorghum that turns into wine. But it's also featureless, a place of hidden dangers that can be trampled.

The flow of narrative is like the flow of wine. Songs run through, connecting events to ancient oral tradition. "Drink, drink, good wine, good wine, Kaoliang wine!" the workers sing when they want to let off steam after hard labour. Drunkeness is a brief escape into emotional freedom. The song repeats several times, like a leitmotiv. The wine is red, like blood. The film is poetically saturated with shades of red, from the bride's outfit to the disemboweling of an animal. Gong Li's character gets raped several times, by different men, yet she survives. Another metaphor for China. Eventually she's killed by partisans (Communist) in the forest of sorghum fields. Her child is seen crying, surrounded by flames, but we kn0ow the story isn't over.

The movie is deliberately stylized, stressing the story's mythic quality. Perhaps this connects to the stylization of oral tradition. Although the events are 20th century, there's a powerful sense of timelessness, as if it were an ancient folk drama. Zhang Yimao's use of red saturation cloaks the story so you have to watch through a veil of mystery, just as the bride enters her new life with her face covered. Don't expect Hollywood-style action. This film is a kind of psychodrama acted out ritually in a procession of images.

In an article for Le Monde, Mo Yan described his initial inspiration. During the Cultural Revolution, he watched a North Korean movie, which had intense effects on Chinese audiences. People who could not confront the pain in their own lives could find emotional release through the ritualized detachment of a propaganda movie. "We weren’t crying over the tragic destiny of a young girl who sold flowers", said Mo Yan, "but, rather, over ourselves and our country. The screening of this film in China was a considerable political event. It was the sign of the total failure of the Great Cultural Revolution that Mao Zedong had unleashed. The tears had washed the eyes of the people, had allowed them to draw the lessons from this tragedy, and they started to hope for a normal life." 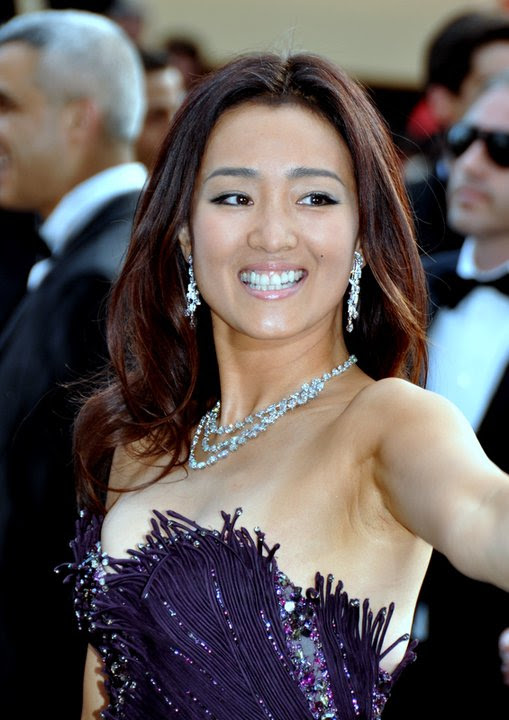 Zhang Yimao's later films have a similar mythic quality. Action is oblique, just as human beings have to observe rather than act on impulse. Surfaces are gloriously glossy, to deflect from the emotional turmoil within. Gong Li was Zhang's muse because her face could capture fleeting feelings behind  a smooth exterior. She smiles, exposing teeth that haven't been cosmeticized for the media. Yet her eyes are hesitant, hinting of secret sorrows. She is an actress who emotes rather than one who says lines and fakes feelings. Her teeth act, too, for they are wide, strong and utterly pure, like the characters she plays. We follow Gong Li in different roles, because we identify with what she symbolizes. Perhaps this cinematic insight derives from Chinese opera, where stock characters are used,  but convey feeling through associations the audience has picked up over long experience. The audience knows tunes and gestures, but are creating new drama in their own minds.

In an interesting article in The New Yorker, Richard Brody refers to the virtues of Zhang Yimao's  movie of Red Sorghum. "The four elements that leap out now are memory, music, talk, and madness. The very fact that the story is told in the framework of a voice-over that tells the tale as it came down from the narrator’s grandfather, the protagonist, suggests the very importance of memory itself—not in the form of official histories but personal stories." Read more here. The Le Monde article is quoted therein.