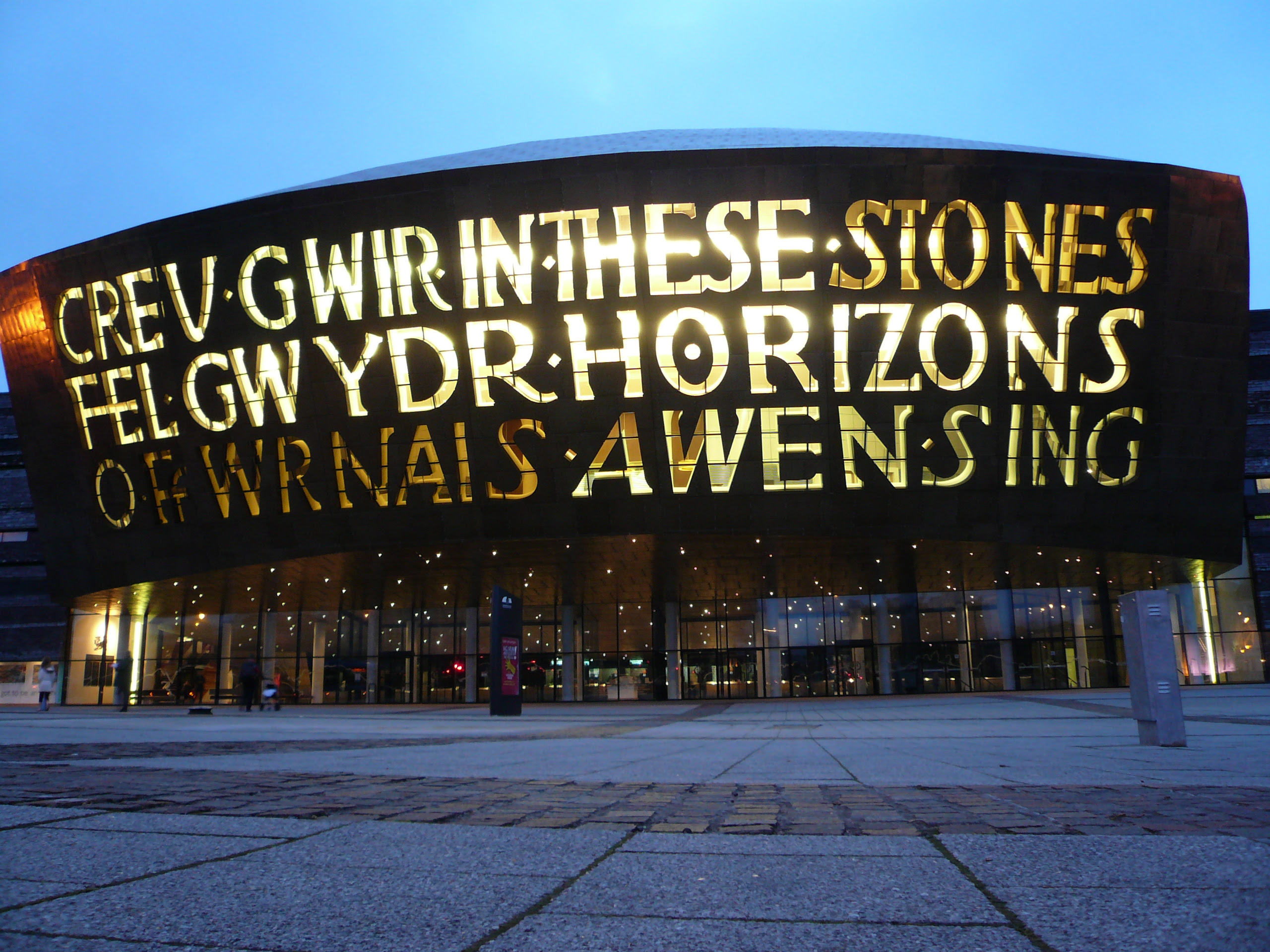 Five year series of "British Firsts" at the Welsh National Opera, starting summer 2013, thanks to a £2 million gift from the Getty family, (who are also connected to Garsington Opera at Wormsley)

David Pountney, WNO's Chief Executive and Artistsic Director, says "This series gives us an extraordinary opportunity to re-engage with contemporary opera writing and to transform our perceptions of new music. We hope to dispel the misconception that modern opera is either moribund or incomprehensible to our audiences."

" Nothing could be further from the truth. There is a massive amount of creative energy in the artform and new works are constantly being created all over the world. we can enjoy modern music and modern opera as part of our normal cultural life, just as we enjoy modern cinema, television, books or fashion. It will open the doors to the landscape of the new."

Exciting news, which should shake things up, but nothing dangerously radical. Two of these operas are well known, albeit not in full UK productions.  Jonathan Harvey's Wagner Dream (scheduled for summer 2013) was first heard in 2007 at De Nederlandse Opera. Pierre Audi directed: best possible premiere. When it reached the Barbican in London in January 2012, (semi staged), it was the hottest ticket in town, generating much excitement. Colin Stuart Clarke, a Jonathan Harvey devotee, wrote a thoughtful review for Opera Today, more sympathetic than most. "The vast stretch of Harvey’s available compositional resources was impeccably utilised. Tonal sections made great effect (a lullaby, for example) and yet did not jar in the slightest, instead appearing as just one element in the composer’s palette. The music shares with Wagner’s an ability to take the listener out of temporal time into the composer’s expanded time, and, as with Wagner, the time spent experiencing this piece seemed somehow telescoped, as one became intimately involved with the events and their musical realisation. One one level it felt as if we had been there years; on another, it was a mere moment."

In 2017, WNO will be doing Unsuk Chin's Alice in Wonderland. This, too, was premiered in 2007, in Munich. It was screened at the Barbican London last year. The DVD has been available since 2008. Just as Alice was curious, the opera is curious. Absurdity and silliness can mix well, as Lewis Carroll showed. Chin is highly regarded in some circles, but I felt Alice was too self-indulgent as opera, but was wholly redeemed by Achim Freyer's direction. Alice wears a huge mesh head and meets other giant talking heads-in-boxes. A new edition of the opera was prepared by British composer Lloyd Moore for a US production in 2012. I'm not sure which version we'll hear in Cardiff, but I'm hoping for a tighter orchestration. 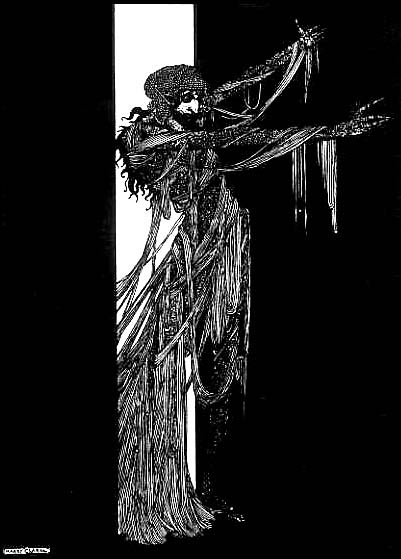 More intriguing might be the Edgar Allan Poe double bill directed by David Pountney in 2014. Claude Debussy’s unfinished one-act opera The Fall of the House of Usher has been orchestrated by Robert Orledge, using additional material from sketches left by Debussy. It will be heard with Gordon Getty’s Usher House. Both will be presented in San Franciscxo in 2015. The picture right is Harry Clarke's illustration from an early French edition of Poe's poem.

Quietly under-publicized is Richard Ayres' Peter Pan, planned for 2015. Ayres (b 1965) is a significant British composer but better known in mainland Europe - which is so often the case. Peter Pan is a joint commission between the Komische Oper Berlin, Stuttgart Opera and WNO, which indicates its potential. Peter Pan might well be the surprise hit among these "British Firsts". We shall hope!