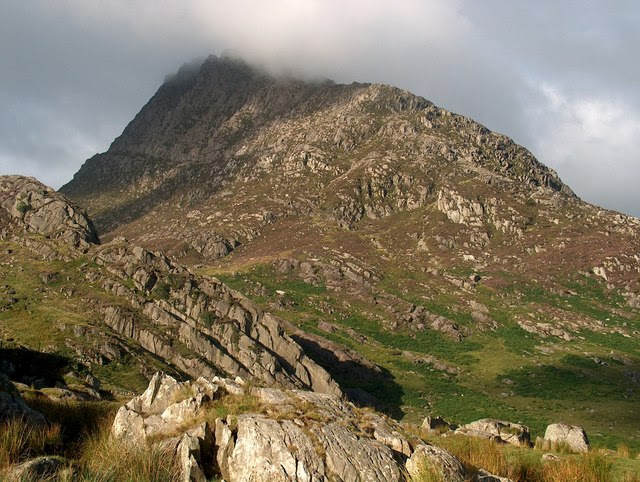 Thomas Søndergård conducted Stenhammer, Szymanowski and Strauss at BBC Prom 9 (BBC National Orchestra of Wales). Why shouldn't we play with alliteration when far too much emphasis is placed on nationality and other relative irrelevancies?  Music is music whatever its "nationality". Narrow definitions of nationality ignore the reality of the creative imagination. Beautifully executed Stenhammer Excelsior  ending with a dramatic punch.Whether that's German, Swedish, Danish or Welsh, who cares ?  It's good music..

Karol Szymanowski came from a part of the Ukraine which became part of Russia when he was young. In later life he had a house in Zakopane but essentially he was upper class and international. If anything, his horizons were defined by dreams. Although he went as a tourist to romantic places, he inhabited them mainly in his dreams. Like so many buttoned-up Europeans, he could express dangerous ideas under the disguise of alien and exotic.

Søndergård conducted the fourth Szymanowski Symphony no 3 (Song of the Night) heard in London in barely 18 months. It's fast becoming a "greatest hit". Read my Scriabin on Speed and my review of the Eötvös at the Barbican.  Numerous posts on Szymanowski on this site. Søndergård's approach to Szymanowski leans towards Boulez's exceptionally lucid interpretation. Boulez responded to Szymanowski's sense of adventure and liberation. Under the cover of night, the poet (and composer) could express secrets otherwise too dangerous to reveal.  Søndergård shaped the murmuring rumble at the beginning with great portent, so the tenor emerged as if glimpsed in a clearing. In some passages, the BBC NOW played with a limpidity that made me think, oddly enough, of Britten's Sea Interludes, which also express dark undercurrents. The "dance" theme was also nicely done, though with rather less electric excitement than Boulez gives it. Søndergård's good at creating the thicket of confluent sounds, keeping individual elements, like the bright "footsteps", clear,.

Michael Weinius has a firm, authoritative tone. His "O nie spij, druhu, nocy tej" (O, sleep not, dearest friend this night") rang out with defiance. His timbre is harder than some tenors who've done the piece before, but it worked well, partly because the violin part was more understated than usual. The BBC Symphony Chorus and the BBC National Chorus of Wales were forthright rather than mysterious, so Weinius's strength provided good balance.

Last year at the Proms, Bernard Haitink conducted the Vienna Philharmonic Orchestra in an exceptionally wonderful Richard Strauss Ein Alpensinfonie An Alpine Symphony (read more here). It would be too much to ask for lightning to strike twice. Søndergård's traverse was very good in the sunlit passages. The orchestra was steady and sturdy. Hillwalking in the Brecon Beacons, or Snowdonia, perhaps. Great panoramas, and danger when the clouds descend and winter sets in. Not quite the extremes of the high Alps, though, but  Søndergård's interpretation fitted nicely with Strauss's good-natured humour.  The photo above (Bill Boaden) shows Tryfan, which I almost scaled but was driven back by inclement weather.