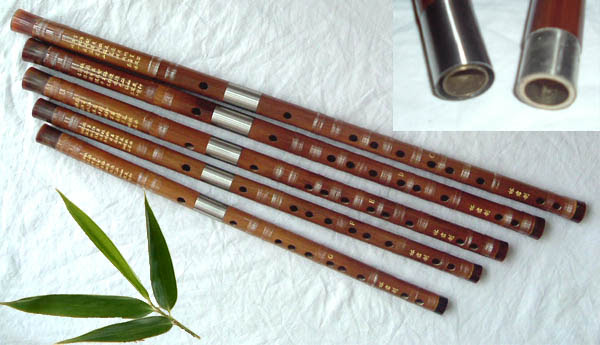 Mahler Das Lied von der Erde adapts Chinese poetry and uses figures reminiscent of Chinese music. Mahler had a friend who had recordings of Chinese music, so it's possible that Mahler had an idea what they sounded like. So why not transcriptions for Chinese instruments. Below, an arrangement for cello, piano, clarinet and dizi , a  Chinese flute. It's a chamber reduction so isn't as lush as a full western orchestra, but closer to Chinese traditions which favour small ensembles or solo instruments.

Some years ago,there was a Das Lied von der Erde with texts sung in Chinese..this necessitated rearranging the music itself, since the texts in Chinese don't scan the same way as German texts. Part of the beauty of Chinese poetry is the way characters are arranged on the page, meanings left open to interpretation.the rearrangement was by Sharon Choa. The tenor was Warren Mok.