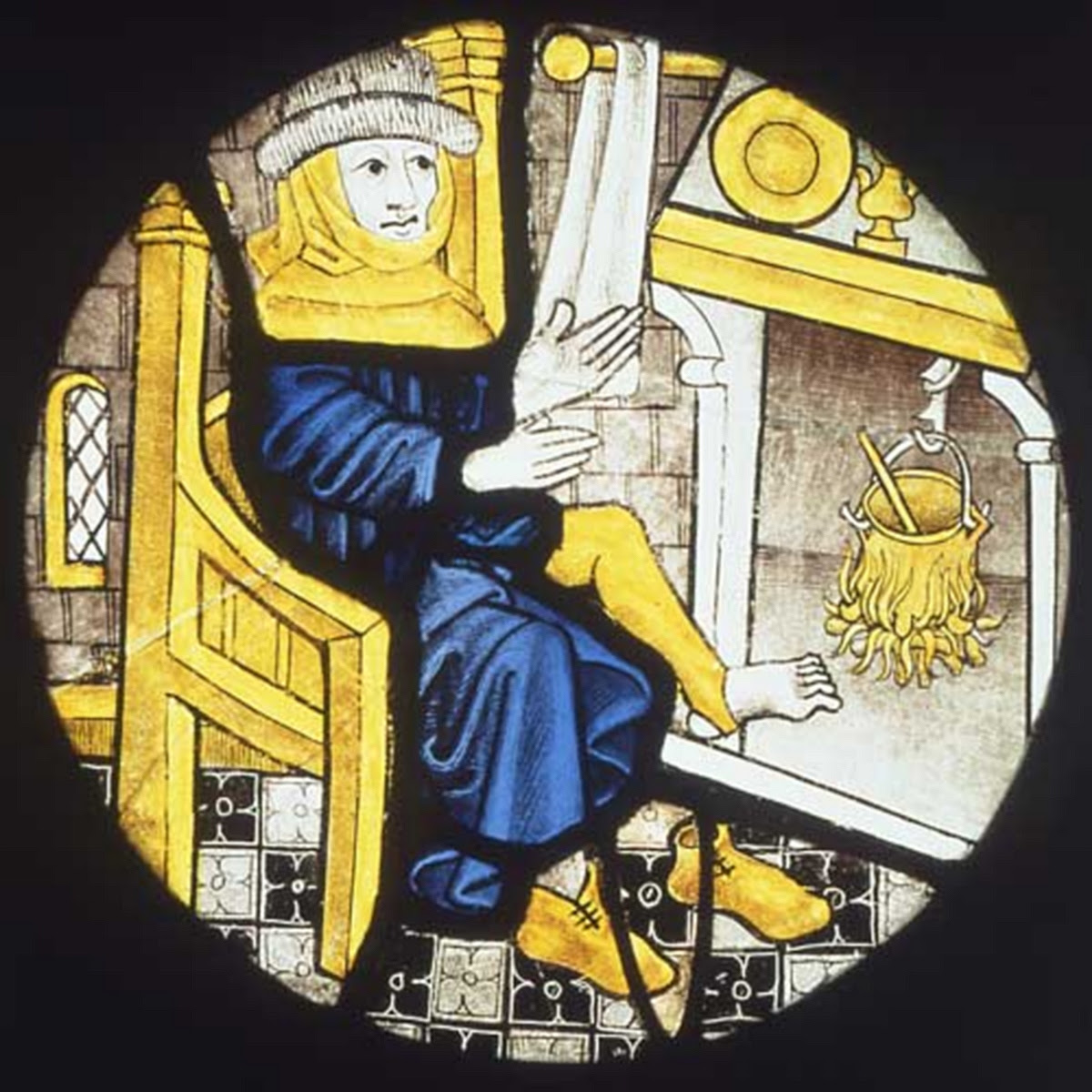 Lots to look forward to in January in London! The new season starts today (2/1) with another cast of La Traviata at the Royal Opera House. This time, Ermonela Jaho sings Violetta. Jaho stole the show last time she sang the part in this production, and has continued to impress - remember her Suor Angelica?  Violetta is a courtesan and hasn't reached the top of her profession by being a moribund victim.  In any case, could someone dying of TB sing like that? Paolo Cavanelli's dark Germont will be a good foil to Jaho's passion. Alfredos are Stephen Costello and Vittorio Grigolo.

At the ENO, Der Rosenkavalier revived with big English stars. Or should one say "The Rose Knight"? Strictly Gershwin, an interesting Gershwin themed ballet from English National Ballet starts 4th Jan to extend the party season. Gershwin's a good composer, who should be taken more seriously.

At the South Bank, an important series curated by Vladimir Jurowski, Sergei Prokofiev : a man of the people? Notice the question mark. Why did Prokofiev turn his back on the west and success to return to the Soviet Union? What were his artistic, as well as personal motivations?  Hopefully this won't be yet another bland retrospecrive of greatest hits but more stimulating. Jurowski's choice of repertoire is intriguing and indicates a strong line of thought. I've spent time watching Eisenstein's saga of Ivan the Terrible, for which Prokofiev wrote the score, and will be writing about that here soon.  Simon Callow is doing readings from Prokofiev's diaries. Yannick Nézet-Séguin conducts the final night on 1st Feb

Extremely important London Sinfonietta gig Wolfgang Rihm at 60, QEH 24/1. Rihm is one of the seminal modern German composers, though sadlu underrated in Britain. Four UK premieres, no less. It will be a great chance to hear the London Sinfonietta in meaty repertoire again, and to prepare for the ENO production of Rihm's very early opera Jakob Lenz in the summer. Indeed, the opera may seem pale compared with what Rihm is doing now, 35 years later.

Much stronger opera-wise will be Luigi Dallapiccola's Il prigioniero at RFH on 26th January. Dallapiccola was writing when Mussolini's alliance with Hitler reached its peak in the last years of the war. Il prigioniero is  Fidelio without false optimism and contrived happy end. Perhaps that's why Esa Pekka Salonen is conducting Beethoven's Fifth as a kind of extended overture.

Lots on at the Wigmore Hall, too, leading up to Schubert's Birthday on 31/1 which is always a highlight of the WH year. This year, Werner Güra does the honours. William Lyne discovered him 15 years ago, on the recommedation of Peter Schreier. Some pedigree! Güra was so young then that he froze, but since then he's blossomed. Güra shows what Lieder singing is really about. Starting on 10th January is another Wigmore Hall speciality, a three day intensive workshop which really gets to grip with a subject. Focus this time is on is Stravinsky's A Soldier's Tale.  Nine hours study, one hour concert (2/2) But if something's worth doing, do it well. Also highly recommended: Christoph Prégardien singing Hugo Wolf on 10/1 and a concert with, among others, Stuart Jackson, a very original and distinctive young singer who won 2nd prize at the Wigmore Hall Song Competition. (read more HERE)

The English Oratorio Celebration continues at the Barbican (read more HERE) with Haydn The Seasons with Paul McCreesh. There's a big Total Immersion on Jonathan Harvey, culminating in his Wagner Dream which had extreme notices when it premiered in Amsterdam two years ago. It's not Wagner per se but Harvey, re-examining Wagner through Harvey's Buddhist beliefs. Oliver Knussen doesn't conduct as often as he used to or should, so make a point of going to his Barbican date on 13/1. Excellent programme - Castiglioni, Schoenberg Kammersymphonie, Sandy Goehr premiere and  Miakovsky's Symphony no 10. Typical Knussen passions, should be fun.