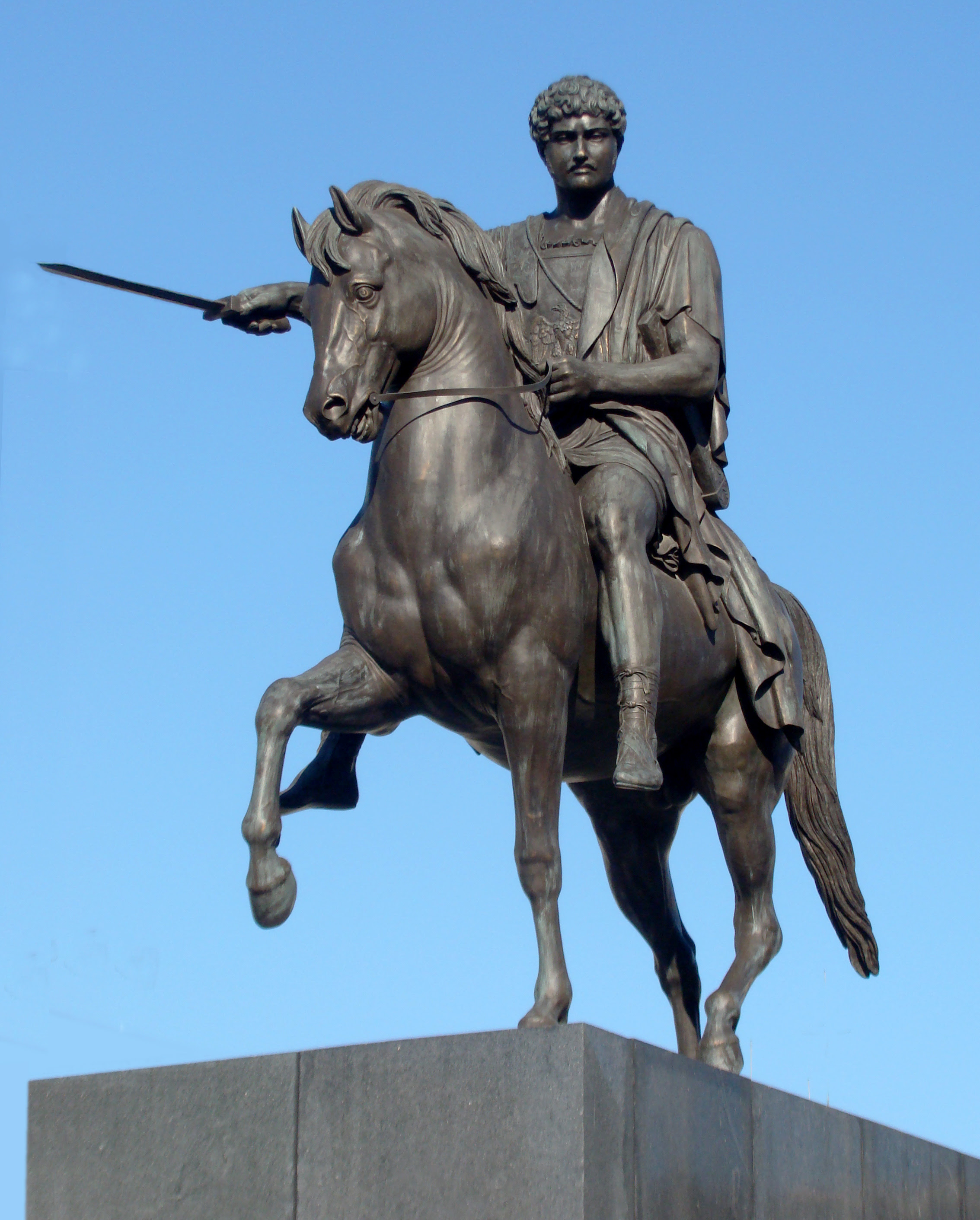 If the name Poniatowski is familiar, it's because Prince Józef Poniatowski (1763-1813) was one of the great heroes of Polish history. That's his monument in the historic capital, Krakow.  Józef Michal Poniatowski (1814-73) was the general's nephew, and grand nephew of King Stanislaus Augustus. Born illegitimate in Italy, Józef Michal became a tenor and composer, who was active in Irtaly and France, though he died in Chislehurst.  Tonight after midnight, but available on demand for a week, BBC Radio 3 is broadcasting J M Poniatowski's opera Pierre de Medicis. This is the performance of 23 July 2011 in Krakow, at the Festival of Polish Music in Krakow, the first in modern times.

Cast includes Aleksandra Buczek, whose recording "Poniatowski Rediscovered" came out last year - read more about that HERE. The cover alone looks like fun.  Evidently something of a mini-revival as the Krakow Festival also presented Poniatowski 's Missa in F.  Below several clips also from the rehearsal of the Krakow performance. Text is in French as the opera was written in France and premiered in 1860.

Email ThisBlogThis!Share to TwitterShare to FacebookShare to Pinterest
Labels: Poland