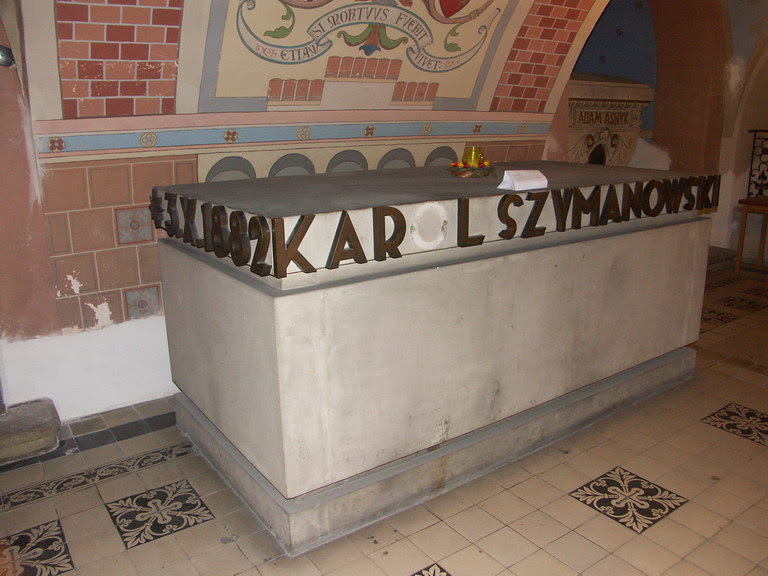 "Superbly filmed for Polish Television, Antoni Wit's performances of Karol Szymanowski's third and fourth symphonies embody the distinguished and idiomatic conducting style for which he is widely recognised....An outstanding communicator, Wit exhibits exceptional attention to detail in his rendition of these two great works, recorded while Wit was principal conductor or the Warsaw Philharmonic Orchestra and Choir."

Soloist in the Third Symphony is Rafał Bartmiński, He's very good indeed. HERE is the link on medici.tv

Email ThisBlogThis!Share to TwitterShare to FacebookShare to Pinterest
Labels: Szymanowski