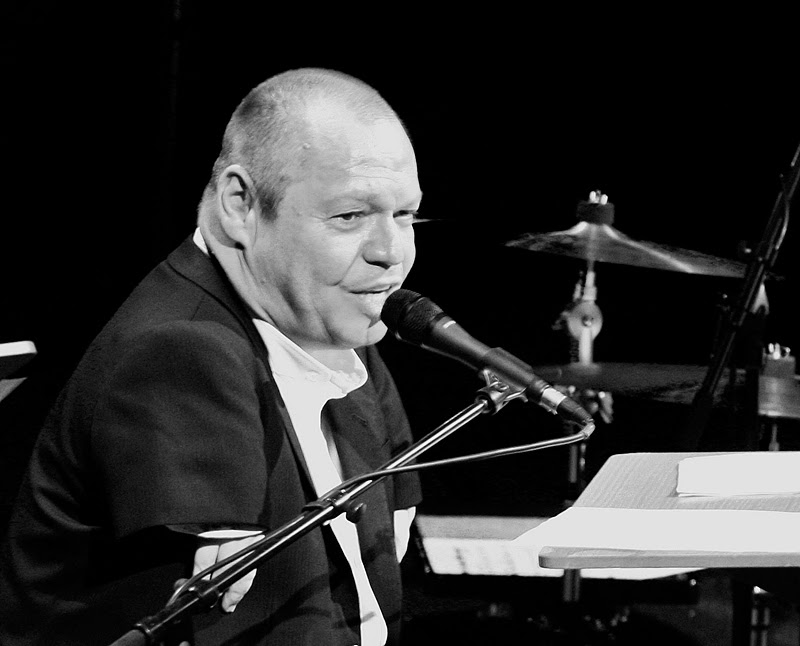 Sad news of Thomas Quasthoff's retirement, but understandable. TQ was a regular canceller, so you always booked on the off chance that he'd show. In recent years, he's taken to talking a lot through concerts, rather than singing, so it's a wise move. Health matters more than wealth, as does his reputation. I heard his very first London recital, at the Wigmore Hall in the mid 90's. It was weeks after his UK debut at Edinburgh. TQ walked on stage and there was a moment of surprise. No-one realized he was so short. That wasn't prejudice, but realistic. Singing is a tougher profession than outsiders realize. Then he started to sing, with a ferocity you don't usually associate with Schubert. Das Fischermädchen with sly, teasing undercurrents. Erlkönig with genuine malevolence, the final "Tot" spat out with revulsion at the father's naivety,  not at the erlking.

Then, Der Zwerg. The dwarf in the song is a sex murderer. It's not a pretty song. Quasthoff sang it like an act of defiance, "Don't write people off because they're physically challenged!" And being challenged doesn't mean you have to keep up a fake "sweet" front to impress the world. Schubert's dwarf was a sexual being, who'd had an affair with the queen before she married the king. As the dwarf strangles her, she doesn't condemn him. Very kinky. Still, he's cursed never to return to shore, forced to be alone forever. But then that's the fate of many people with disabilities and even "normal" infirmities like illness, age and poverty. So TQ was confronting society's expectations. Why should the disabled "have" to be sweet to "be deserving"? They've every right to feel p'd off by fate and to be who they want to be.

Quasthoff was a stage presence who knew how to work an audience. Few singers have that charisma.  He used to end recitals in the US with pop songs, which audiences loved because it showed his populist touch.  It didn't go down so well in Europe, though he did try it in recent years. He persuaded recording companies to promote his jazz, but it really wasn't his forte however much he might have liked doing it. Recordings weren't his forte either, for somehow technology can't quite pick up the nuances you hear live, and TQ's voice sometimes sounds muffled and unrefined. But those who heard him in his prime have wonderful memories! (photo : Elke Wetzig)
at January 11, 2012

Thank you for such a typically heartfelt - and provocative - tribute. My most cherished memories of Quasthoff are probably a Philharmonia St Matthew Passion under András Schiff - sadly, the only live performance that has come anywhere near me convincing me - and a Salzburg recital including the Brahms Four Serious Songs.