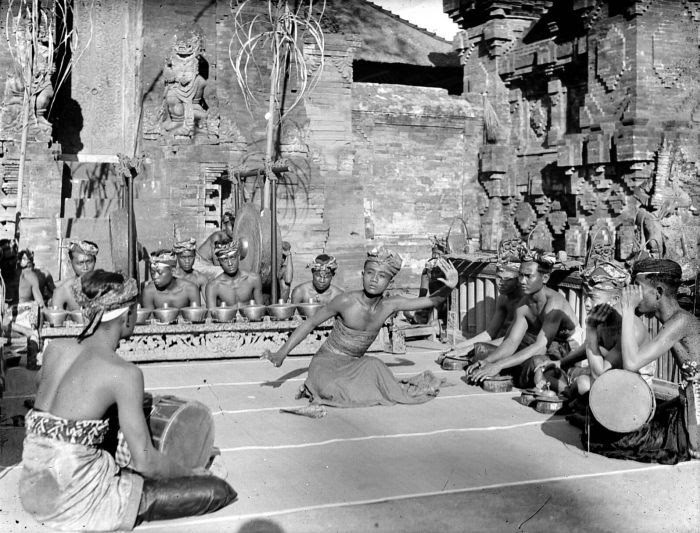 Benjamin Britten's The Prince of the Pagodas at the Royal Opera House (Royal Ballet) demonstrates how different ballet audiences are from music audiences. All the attention on the dancing, almost nothing analytical  about the music. So no wonder The Prince of the Pagodas has a reputation for being awkward. John Cranko's scenarios aren't much odder than many other ballet or opera plots, and Britten writes sequences  that Kenneth MacMillan could choreograph in  a fairly straightforward way. Therein, I think, lies the problem. What Britten was trying to write in The Prince of the Pagodas is his own version of Balinese music theatre, but what everyone else expected was convention.  Although by its nature ballet is episodic, appreciating this music means understanding how it works as a whole and how it connects to the rest of Britten's music.

Perhaps mainstream audiences weren't ready for this in 1957, but non-western music had been known in the west for decades. In 1870, Japanese and Indonesian music caused a sensation in Paris. Just as Debussy and Picasso were inspired by non-western cultures, so, too, Benjamin Britten. Most famous of those working on non-western music was Colin McPhee, who lived in Bali and studied its culture from the perspective of a musicologist and practising composer. Britten met McPhee when he sojourned in New York. Below is a clip from a recording made in 1941, where Britten and McPhee play a transcription of Balinese music, prepared by McPhee from music he'd collected in Indonesia. Later Britten and Pears toured Indonesia and Japan, just as Messiaen was to do a few years later. From The Prince of the Pagodas, to Curlew River and Death in Venice.  Britten internalizes non-western music into his own work.  Hence the significance of The Prince of Pagodas, and why it needs to be heard as well as seen.
at June 14, 2012