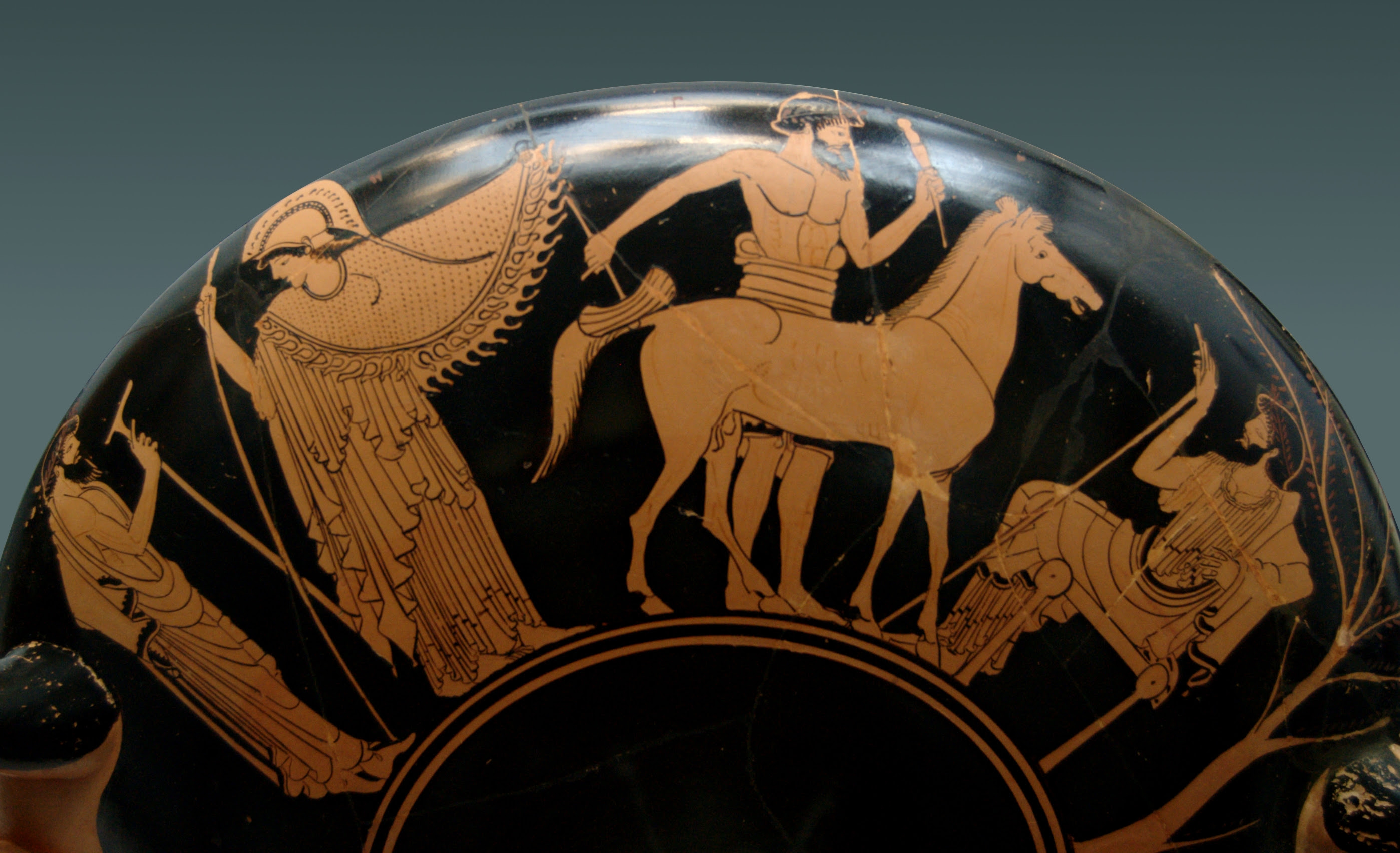 Hector Berlioz Les Troyens opens Monday at the Royal Opera House. Listen here for to a download of a live performance in 2006 at Opéra Bastille Paris, from Opera Today.  Synopsis included and a link to the libretto. Deborah Polaski sings Kassandra and Dido, Jon Villars sings Enée, and the coonductror is Sylvain Cambreling. This is interesting because it is different to the 2000 Salzburger Festspiele performance available on DVD. Kwangchul Youn sings Narbal, for example, and Chorèbe is Franck Ferrari. On the strength of this 2006 performance I bought the DVD, to see how Herbert Wernicke directed it. Rather effectively, I thought, with intense "Mediterranean" light.
photo: Bibi Saint-Pol
at June 20, 2012