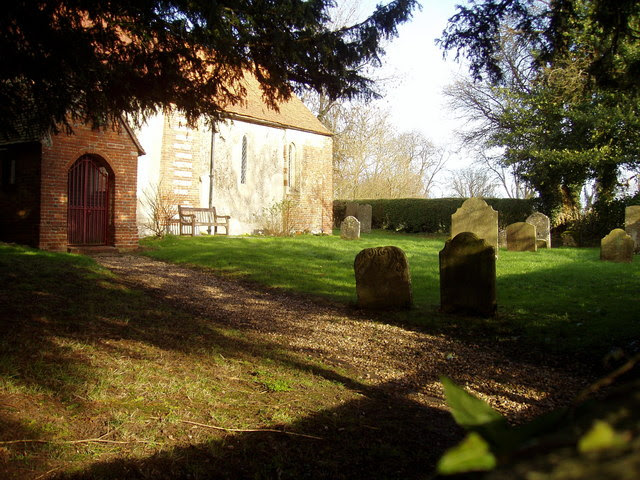 A quotation from Diane McVeagh's biography "Gerald Finzi : his life and music" (p.210 )

"The first performance of Britten's Billy Budd was broadcast on December 1st. Gerald realized it was unfair to judge a broadcast of a stage work, but the music struck him as almost worthless though brilliantly presented, (his wife) Joy noted in the journal, "there are some exciting things such as the battle, and the sailors' pseudo-shanty, and many novelties, even novelties of banality, but he feels him to be the Meyerbeer of this age.... Rubbra phoned up between the acts completely exasperated by it." Finzi wondered how the world could take seriously "as a profound work a piece of flimsy mysticism covering a homosexual story"

"In fairness", continues Joy Finzi, "G feels that there may be some deficiency in himself that makes him unable to appreciate opera as a whole because he found Bliss's The Olympians an unsatisfactory work and VW's Pilgrim's Progress a failure - in this case perhaps production"

As McVeagh mitigates, Finzi may not have heard much Meyerbeer, but was repeating the received wisdom  almost universally prevalent in the post-Wagner world. She also notes that the Finzis might have been interested in modern opinions of Billy Budd.. Finzi's ideas were by no means unusual. His assessment of the Bliss and RVW operas is relevant too since he knew both composers well. The British just didn't "do" opera  between Handel (who was German) and Britten.

It's important to respect what Finzi said, because he reflected the mainstream of British music at the time. Finzi at least followed what Britten did: RVW could afford to ignore, and as Joy Finzi noted, Edmund Rubbra seems to have disliked Btitten even more intensely. Finzi also picks up on the meaning of Billy Budd  much more perceptively than some modern observers and stage directors. Although homosexuality was illegal then, he was not prissy. He doesn't think it's a public subject but he's not demanding that BB be purged. Finzi's comments are interesting too because they are first hand. Britten was not as overwhelmingly famous as he is now. And Finzi's sharp enough to realize Billy Budd isn't a jolly maritime frolic.

Britten was not "British" in the sense of following the values of most other British composers of his time. Finzi was able to recognize that what Britten was doing was new, and that it was hard for him to follow. An honest appraisal. Ironically, Britten and Finzi shared a common fascination with Tudor and Stuart music, Finzi being one of the first and most serious collectors of Stuart poetry. His entire library has been preserved as a research archive..

Read Diane McVeagh's biography (details here) and Stephen Banfield's Gerald Finzi : an English Composer.  Until this fundamental dichotomy in British music is understood, Britten's place in British music won't be understood. With the Britten centenary on us, there will be media pressure to turn Britten into a "Little Englander". Resist, because it does Britten no justice, not the non-Britten mainstream of British music. Please do not use this material without acknowledging Diane McVeagh or myself.

The photo shows the church at Ashmansworth, a few yards from the Finzis' front door. It would be inappropriate to use metres!  The church is 12th century, and survived the Reformation because it was so remote. The Finzis were closely connected to it, and are buried there.