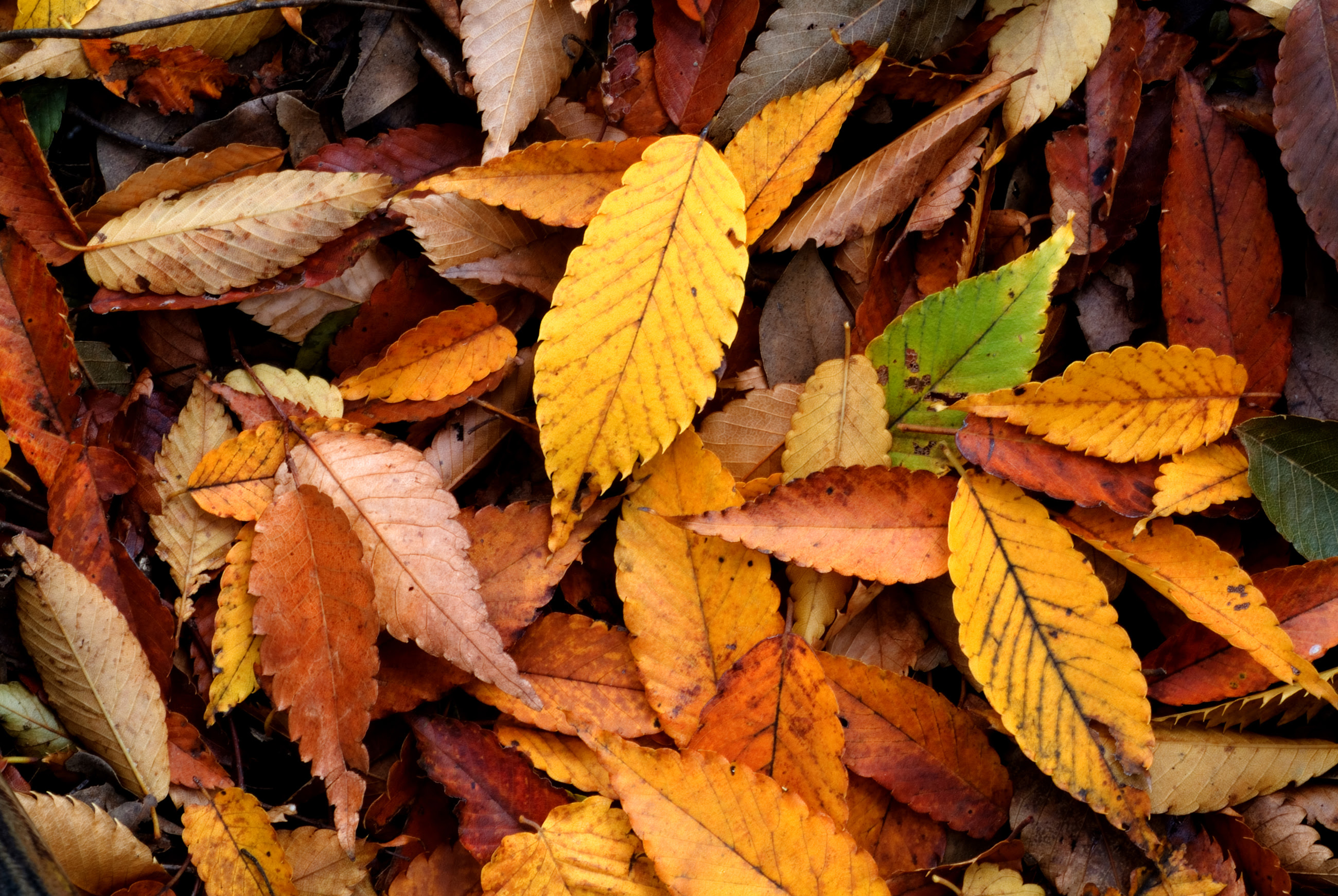 We've all heard the work of Joseph Kosma (1905-69). He wrote music for Jean Renoir's classics La grande illusion, La Règle du jeu, and for Marcel Carné Les enfants du Paradis and Les portes de la nuit, (1946). But Kosma was a serious "art" composer, who knew Bartok and Kodály. He worked for the Zig Zag theatre,  in Budapest, where Schoenberg and Webern were played. Moving to Berlin in 1928 he was part of Hanns Eisler's circle, and mixed with Bertolt Brecht. Escaping to Paris in 1933, Kosma knew no French, but said he was "determined to write songs whose aim would be not to merely entertain but also express man's fear of the menaces of the modern and inhuman world. For me it was  a simple question of conscience".

After hearing Matthias Goerne sing Schubert with harp instead of piano at the Wigmore Hall with Sarah Christ (more HERE), I wanted to hear more. Now, I'm listening to 30 Chansons de Joseph Kosma from the French label Mécénat Musical (disrtribued by Harmonia Mundi). The singer is Françoise  Masset and the harpist is Christine Icart. There are other collections of Kosma songs to listen to but I like this because harp gives them delicacy and innocence.

Like Poulenc and so many other Parisian sophisticates, Kosma could satirize the banal and make it witty. L'orgue de Barbarie, Art poétque  I&II  and Le miroir brisé dance along lyrically, but pack a stylish punch. Maset can sing with gleeful humour.  "Et la fête continue!" she sings with relish: one thinks of the circus master in Lulu. In La jour de fête she sings two contrasting voices. Masset's background is in baroque but she also sings new music and works in music theatre. The harp acts, too, Icart makes the instrument sound like a guitar in On frappe and Le guitare solaire. The transpositions, by Stéphan Aubé, are elegant and understated.

Les feuilles mortes became a big hit and an English version was written by Johnny Mercer. There was also an American movie "Autumn Leaves" which elimanted the wartime and political context of the original French film.  The song became a jazz classic, recorded by Stan Getz, Ella Fitzgerald and others. All valid because it's a good tune, and the bar room setting of the original film lends itself to jazz club reverie. But, having heard this recording with harp accompnaiment, I'm much more attuned to Kosma as "art song", elusive and delicate.  Much closer in spirit, I think, to Debussy's Les Feuilles mortes" as my friend Mark Berry remarked.