Still fit for for purpose ? The Royal Festival Hall 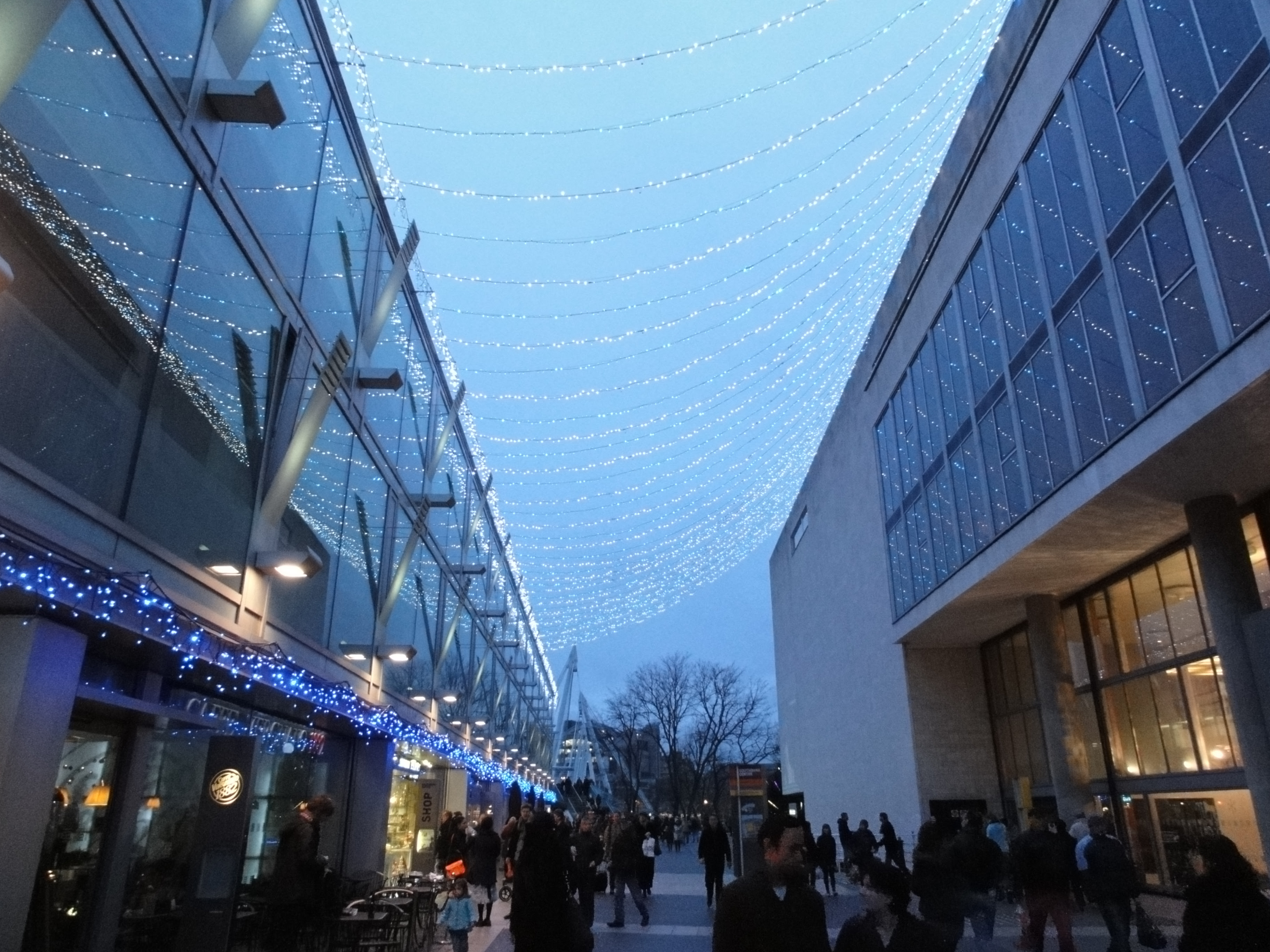 At last someone dares to say what many of us have been feeling for some time. The South Bank is no longer fit for purpose. Of course the South Bank should serve the community other than music lovers. But has the balance flipped irredeemably? Douglas Cooksey writes about his recent experiences,  but his words resonate with many others who use the South Bank, even for non-arts functions, like parents and families. Maintenance standards are now extremely poor. Is this the world's biggest public urinal? The day to day staff are not to blame. They are good people but it's not up to them to run the place.  Lifts and toilets are often out of order. Simply getting there is an issue, since the nearest parking is now the National Theatre. What goes wrong at the South Bank Centre impacts on everything nearby.

"London used to boast one of the World's great concert halls, the Queens Hall, which was unfortunately destroyed during the Blitz. Most other major cities with world class orchestras have purpose-built concert halls, the Concertgebouw in Amsterdam, the Musikverein in Vienna or Orchestra Hall in Chicago.

The Royal Festival Hall was erected at the time of the Festival of Britain and was never intended as a permanent structure. For most of the subsequent half century, lacking a proper concert hall, it came to be the centre of London's musical life and then by a curious extension of that peculiarly wartime 'patch-and- mend' mentality, it was renovated and dubbed 'iconic'.

Since the hall's renovation we know it as "Southbank Centre's Royal Festival Hall", open on all levels to the public, even during concerts. One could reasonably argue that it is no longer a concert hall in any real sense of the word but a public facility, and as such its management transferred to Parks &; Leisure.

Does any other concert hall - or for that matter the Royal Opera House or any major London theatre - allow the general public unrestricted access at all times. No, they do not. As with the Festival Hall, these locations are also generally recipients of public funding through the Arts Council. The Royal Festival Hall is now used by non concert goers as a convenient meeting place and as free office space with Wi-fi.

At peak times it is simply impossible to find a seat prior to a concert, not a pleasant experience for older people arriving, say, half an hour before a concert. Nor is it acceptable emerging from the main hall during the Interval to be confronted with every seat in the areas immediately adjacent to the hall occupied by groups who are frequently being addressed by a speaker or by raucous groups of people playing cards or by individuals busy on their laptops. These people can be quite aggressive, even intimidating, and often seem to resent the presence of genuine concertgoers who, unlike these free-loaders, may have paid top dollar for their seats.

After that glorious final paragraph of Mahler's 4th Symphony (Kein Musik ist ja auf Erden/no Music like this is to be heard on Earth) faded into profound silence earlier this year one emerged to the raucous blare of rap on computers. During yesterday's Philharmonia concert with Ashkenazy, a concert which was actually being broadcast live on Radio 3, in the quieter sections of Manfred it was even possible to hear sounds of the meetings going on just beyond the entrance doors at the side of the stage. It seems that genuine concertgoers at the Royal Festival Hall have now been reduced to second class citizens and any magic of the concertgoing experience effectively destroyed.

The solution. Either ban non concertgoers from the Royal Festival Hall's upper levels (as used to be the case) or create a new purpose-built concert hall, preferably in the vicinity of Kings Cross. With the arrival of Eurostar and now blessed with excellent underground and overground transport links, Kings Cross would surely be a far preferable location. Having attended more than 1,000 concerts at the Royal Festival Hall since I moved to London in 1970, one has increasingly come to view going to the Southbank with distaste and trepidation, poor value for money and an assault course to be endured rather than enjoyed. By contrast, either the beautifully renovated Usher Hall in Edinburgh or Amsterdam's Concertgebouw, both of which I visit regularly, offer a totally different quality of concertgoing experience and an environment where great music-making can be truly enjoyed. "

Compare the South Bank to the Barbican, also cursed by architecture that seems designed to destroy the human soul. The buildings may be brutal, but the management has done a lot to make the place functional and user-friendly. There have been huge improvements in recent years and the place is well looked after. Students use the facilities during the day, which is good, but they don't take precedence over everyone else. At the South Bank I was once attacked by a man who said I was "invading his personal space " by sitting down at the table (with four seats) which he was using as an office. These "sitters" are not the poor or indigent who need somewhere to keep warm. They have expensive laptops and phones and conduct businesses. Basically, the Barbican cares about those who use it. The balance between uses is reasonable, and new ventures like Milton Court,  St Lukes etc spread the arts into the wider community.

And now the South Bank wants another £120 million.As Richard Morrison said in The Times, the present South Bank buildings are "dysfunctional disasters as well as architectural eyesores. It would surely be simpler, and certainly far more honest, to knock them down instead of trying to dress them up. And it would be a far better use of £120 million to commission a completely new array of arts pavilions next to the Festival Hall, including the world-class, 1,400-seat concert hall that London desperately needs — buildings that could be far more beautiful and fit for purpose than the clapped-out Queen Elizabeth Hall and Hayward Gallery ever were, or will be."
at October 27, 2013