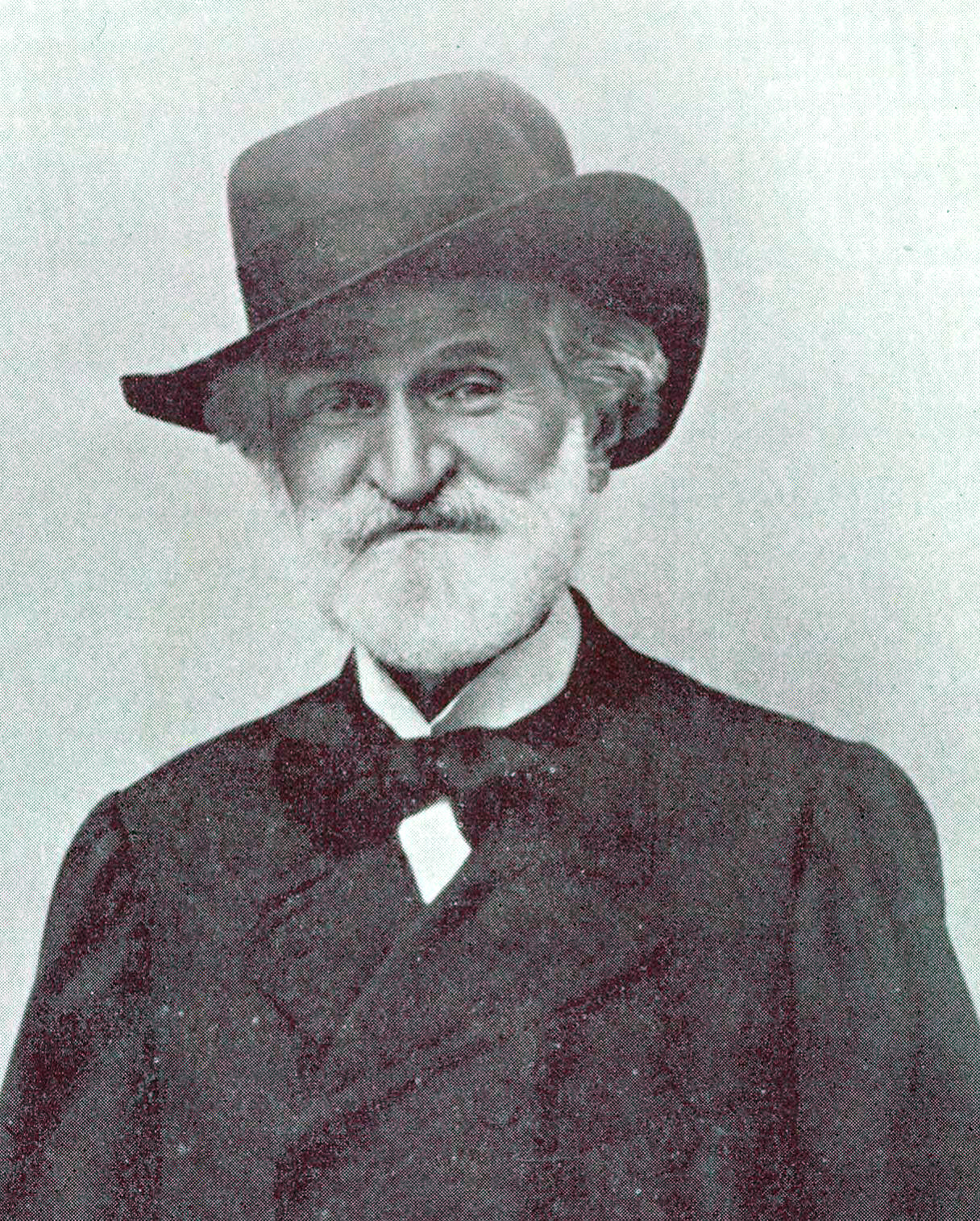 On Monday (with five days still to listen) Don Carlo from Salzburg with Jonas Kaufmann and Anja Harteros. Although the performance took place only a few weeks ago, it is so good that it's already spoken of as being one of the classics. Read my review of the filmed broadcast.

More Kaufmann and Harteros  in Il trovatore from Munich, on Saturday. .Sacrilegious thought : how similar this plot is to Fidelio! But that only goes to show, yet again, that good ideas can transport freely.

Anna Netrebko on Thursday, in Verdi's  Giovanna d'Arco, also from Salzburg. This opera is one of my favourites because I like Joan of Arc (and have been doing a series on her various incarnations in music and film).  Read more about another performance of Giovanna d'Arco HERE.

Throughout this week, Verdi will fill BBC Radio 3's afternoon slot at 1400, and "Composer of the Week". Also various talks and studies, some more promising than others. The BBC has, in fact, been broadcasting Verdi all year as part of the Verdi 200 series. Nearly every opera and non-operatic work has been or will be broadcast online. The Proms were a bit of an anomaly but also not so surprising when you really think about it. Good Verdi needs to be done very well indeed, and costs money, and good Verdi stagings don't come cheap, and there's a lot more Verdi around than Wagner. Besides, I'm glad that the BBC Proms splashed out to the max with Wagner. It was much more fun than if they'd timidly spread themselves too thin.
at October 09, 2013