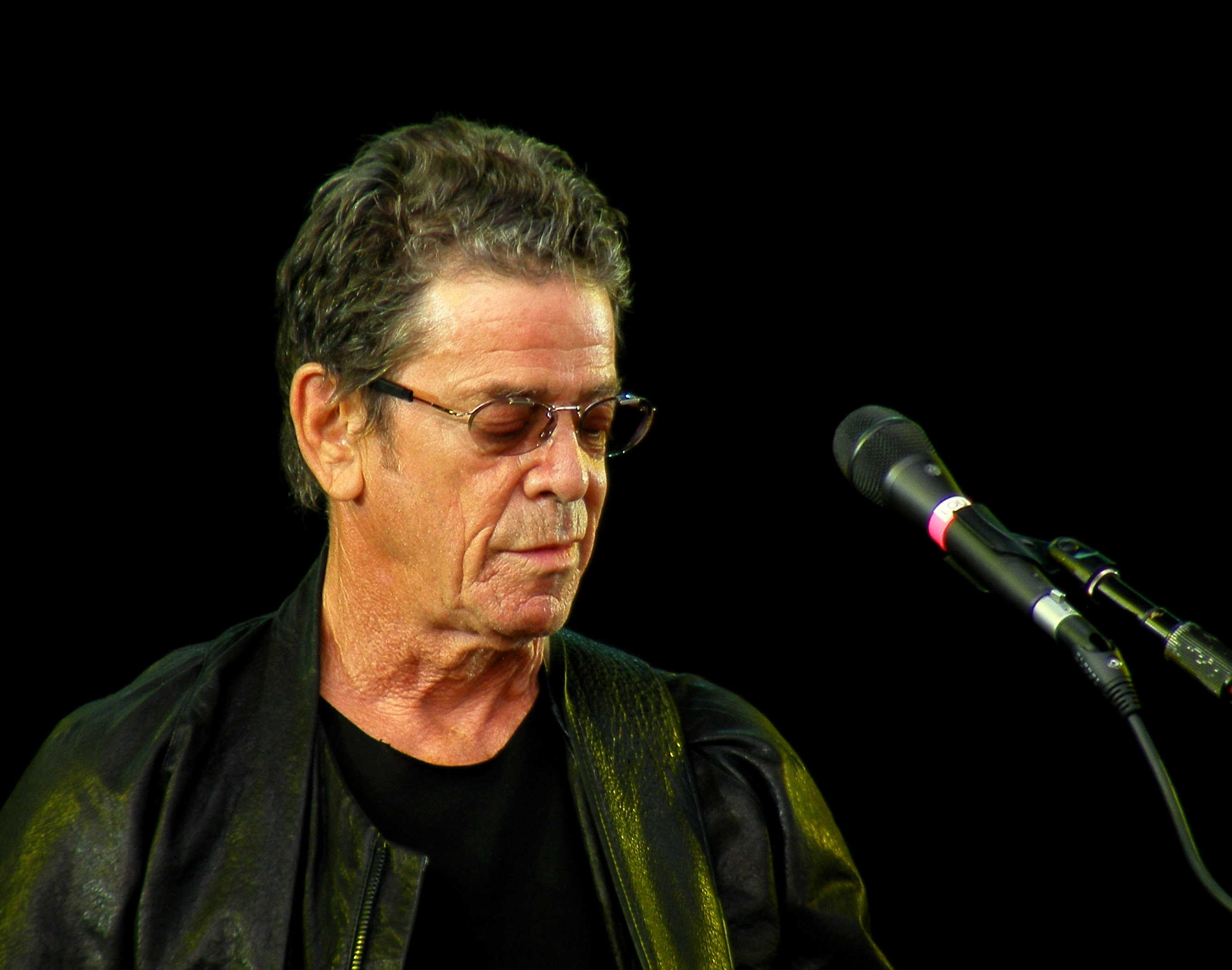 Lou Reed died Sunday, 27th October. He was 71. Amazing that someone so wild would have lived that long ! Most of that crowd around the Velvet Underground have long passed on. Whole generation of ghosts in NYC. But Lou Reed was a survivor. So it's kind of poignant to remember him with THIS CLIP singing "Sunday Morning" in France in 2012.

"Early dawning, Sunday morning, it's all the paths we've crossed so long ago"
at October 29, 2013