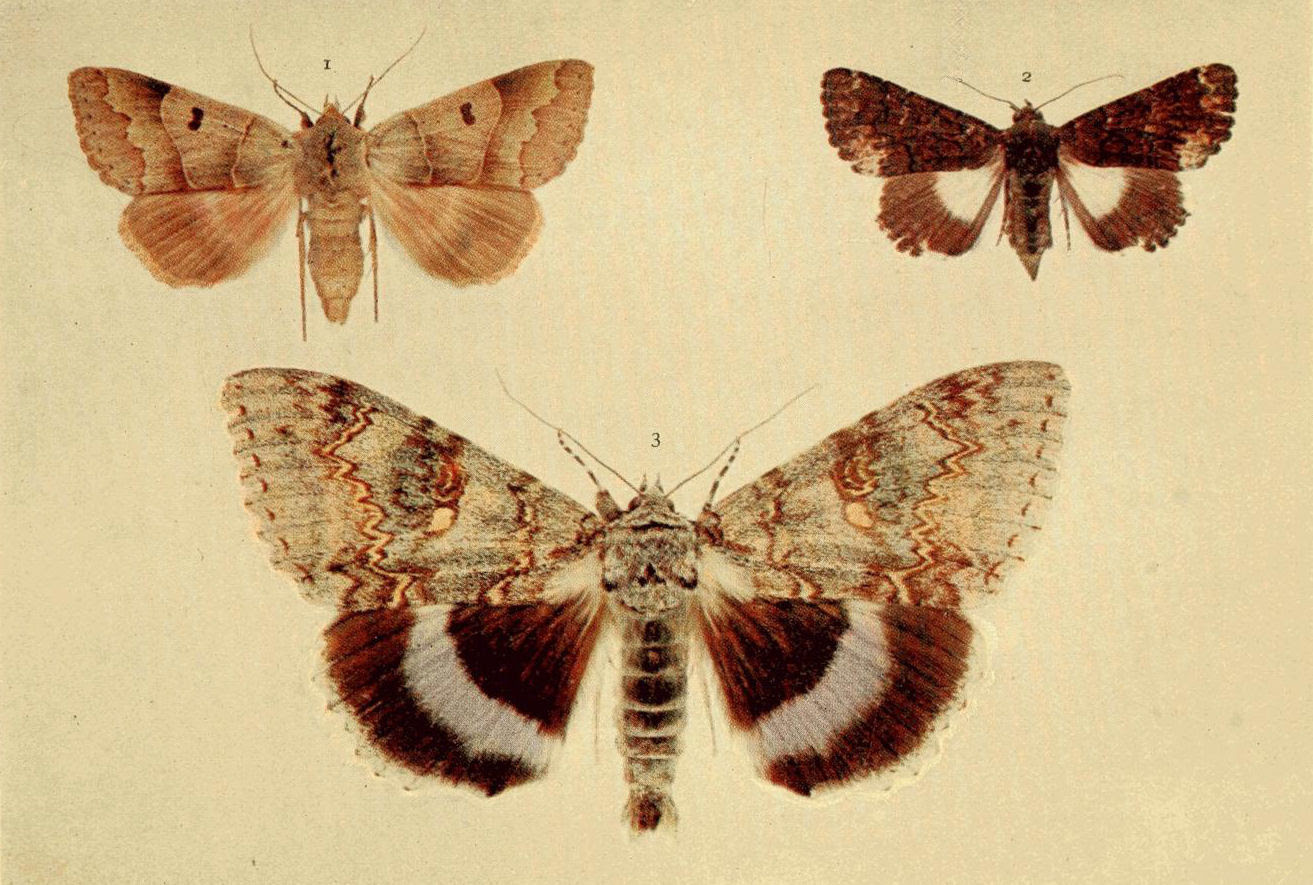 Probably the greatest living British composer, Sir Harrison Birtwistle, turns 80 in July. He'll be the subject of a series at the Barbican and no doubt feted at the BBC Proms. At the Wigmore Hall, the BBC Singers joined the Nash Emsemble for the latest of their series on British and American composers.  Colin Clarke writes in Opera Today :

"So it was that Birtwistle bookended the evening. The first piece was his Fantasia upon all the notes (2012), commissioned by the present ensemble and premiered at the Wigmore Hall in March 2012. Scored for flute, clarinet, harp (the sound of the harp, although not omnipresent, was a Theseus-thread through the evening) and string quartet, the score breathed out a lyric expansiveness, its long lines fully honoured here and leading to a frenetic climax before the piece effectively disintegrated. The basis for the composition (“all the notes”) is the shifting scales of the harp, dependent on the pedals used. In this way, the harp, by no means soloistic, subtly guides the harmonic language of the piece. ........"

"Elliott Carter's Mosaic of 2004 (for flute, oboe, clarinet, harp, string trio and double-bass) began the second half. The harp part is virtuosic but in the pre-concert talk Birtwistle had contrasted Carter's treatment of the instrument to his own: Carter does not let the instrument resonate (and therefore, by implication, be true to its own nature). The complex pedal work is impressive indeed as a performance act and one does have to wonder if this aspect is part of the piece's basis, just as the viola is asked to be contra-itself and be very forceful; very un-viola-like perhaps. It is an interesting piece, certainly, but it was overshadowed to no small extent by the piece that most people had surely come to hear, Birtwistle's recent The Moth Requiem (2012)."

And HERE's what I wrote about Birtwistle's Moth Requiem last year.
at March 28, 2014