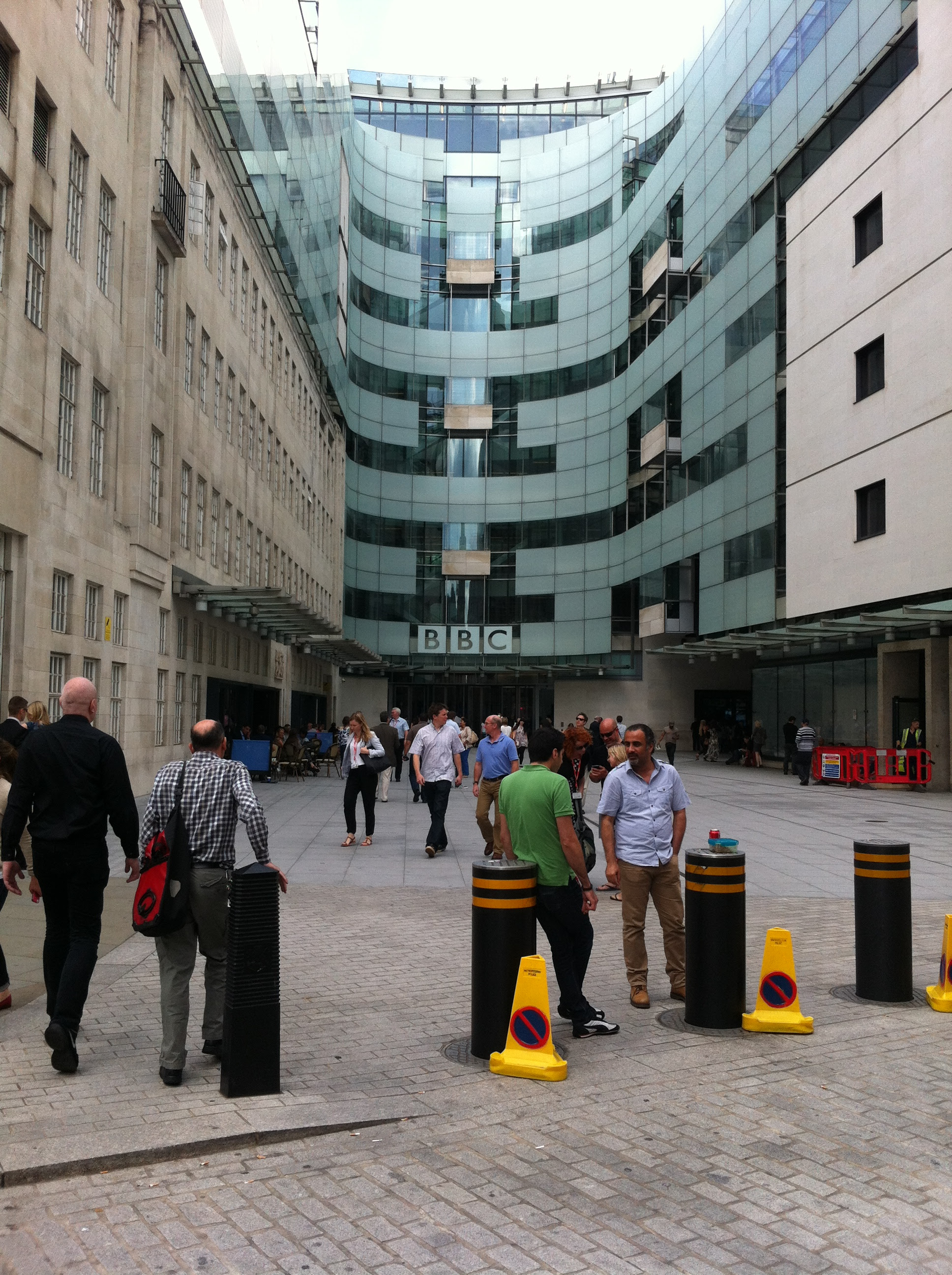 Director-General of the BBC Tony Hall announced today his vision for the "biggest push we’ve made in the arts for a generation. There’ll be more arts on the BBC than ever before.....  I want Arts and Music to be as recognised with the BBC as BBC News is."

Read the full text of hs speech here. There's nothing specially new in this per se. This new statement follows on from the outline Hall unveiled last October (read more here). He's firmed up on specifics, e.g., announcing a remake of Kenneth Clark's Civilization. That was a symbol of the time when the BBC was indeed the arts conscience of this country, leading the way with innovative content and far-sighted commissions. The problem is, society has changed. Perhaps the world has dumbed down: we can't expect organizations to remain unscathed, especially in an economy where many vested interests compete. The BBC must justify itself. Big organizations need scrutiny, but with that comes bean-counting silliness: Look at any big organization, private or public. The odds are against visionary leadership. Hall did good things for the Royal Opera House, but I suspect the age of the Reiths is over. Good luck to Hall for trying, at least.

At least Hall is addressing technological change. The Space failed because it was disastrously mismanaged, but in principle, it could take off.  If the French and Germans can do umbrella arts web channels why can't the British? The BBC is in a better position to do this than anyone else, even if it drives Murdoch and other competitors nuts. It just doesn't make sense to scrap an organization that's way ahead of anyone else. In the US, opera houses and orchestras are in meltdown. So much for the model of private funding. The arts aren't a luxury but fundamentally important to the ethical health of the nation, especially when education standards are dropping.

Innovation depends on good people. I'm not convinced that creating Arts and Music supremos will do the job, per se, unless they're good at what they do.  The bigger the ambit, the less detail.  Once BBC Radio 3 was serious music. Now, there's no music at all after 10 pm. It's unfair to blame presenters, some of whom are less inane than others. The rot comes from applying Radio One values to a genre that suits people without Attention Deficit Disorder.

One  thing Hall skirts around is the international nature of the BBC. It represents Britain.Whatever any government of the day might do, the BBC symbolizes Britain as a force for good in the world. It does more for foreign policy than guns and bombs. The perceived political bias that so upsets so many is largely irrelevant on a world scale. (In any case cultured minds learn to think for themselves.) Although there's more competition within the UK from other media providers, the realities of a digital, global economy suggest that size matters. Organizations have to be multinational. If the BBC is to fulfil this international role, it might need to rethink its funding base. Now, we're getting really radical.