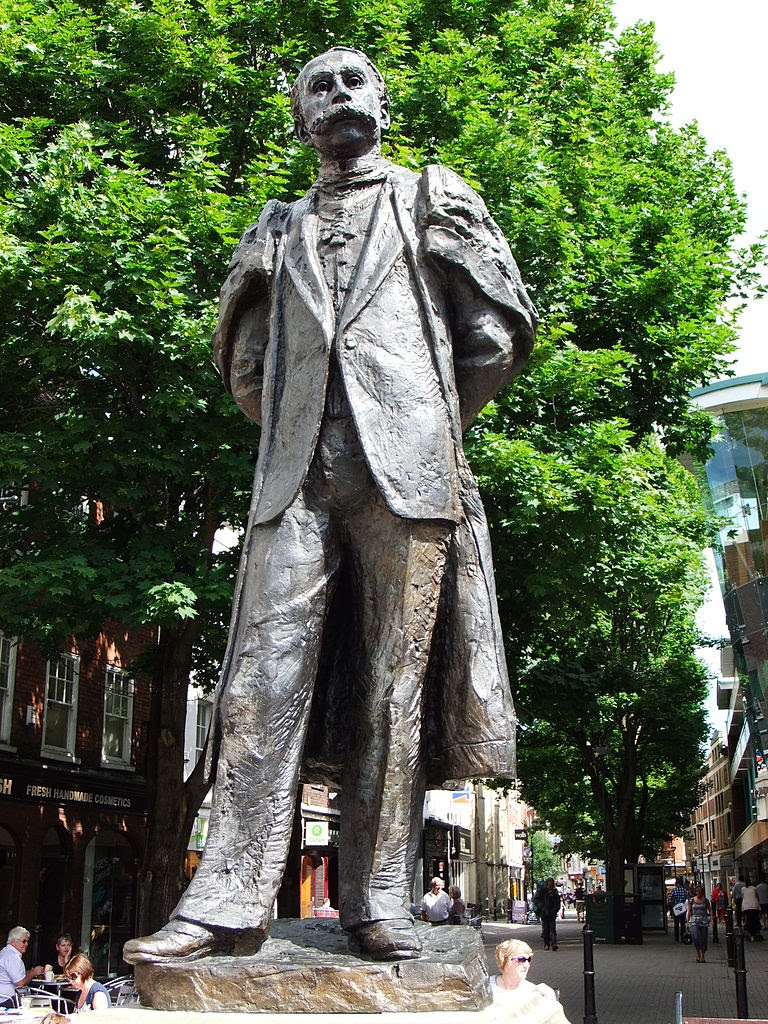 This year's Three Choirs opens on Saturday 26th July. Perhaps the Opening Service at 11.30 in Worcester Cathedral will mean more than usual, given what is being commemorated. You don't have to be a Christian to care. We all share (I trust) universal faith in goodness, humanity and hope. At 2.30,  Roderick Williams, easily the greatest baritone in this genre, presents a recital on The Great War in English Song, built around George Butterworth's A Shropshire Lad. Butterworth was killed in the Somme in 1916. There's a lot about him on this site, including something I found in the War Office archives which no one had found before. Please use the "Butterworth" label at right.

This year, London's Globe Theatre  tours to Worcester: a very special event indeed. The Globe will be doing Shakespeare Much Ado About Nothing at 3.30 in the College Hall. T.hen, at 745 in Worcester Cathedral itself, Britten's War Requiem. Britten wasn't a Three Choirs regular, and the piece isn't conventionally religious. Please read what I've written about the War Requiem, Britten and Britten's pacifism on this site, using the labels at right. If ever there was an occasion when the Three Choirs ethic and Britten dovetail, this will be it. This War Requiem could be a coming-together on a very deep level. 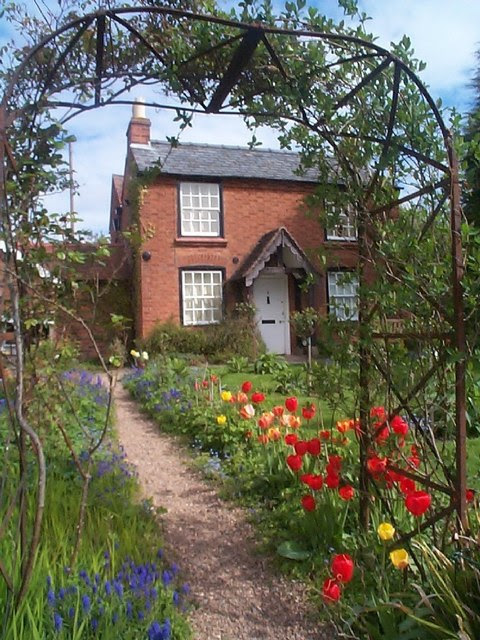 Many concerts during Sunday 27th. Alternatively, you could visit Elgar's Birtthplace at Broadheath three  miles from the city centre. Excellent museum, with very well stocked CD shop. There will be other opportunities to visit during the week, and specially curated Walking Tours through the countryside Elgar was so fond of visiting. Sunday night will be a good chance to savour Three Choirs hospitality at the King's Hall - Roast Beef and Yorkshire pudding! After which one will be well fortified for Dvořák’s Stabat Mater in Worcester Cathedral, which Dvořák himself conducted at the Three Choirs Festival in 1884. The Choirs was very much in the vanguard of "new" European music when it was new.

This tradition continues: On Thursday, 31/7 in Worcester Cathedral, Torsten Rasch A Foreign Field will receive its premiere. It's a Three Choirs commission,  and will be heard with Elgar's The Spirit of England and Vaughan Williams' A Lark Ascending. The concert, titled Reflections of 1914, will be another significant coming-together. Two of the greatest British composers, responding to a war that would change their world, and a youngish German composer who has travelled the world, reflecting on what went before him.  Rasch grew up in a tradition very close to the Three Choirs: he was a boy chorister with the Dresdener Kreuzchor, which produced Peter Schreier and Rudolf Mausberger (lots about them on this site too). Rasch's music embraces wider genres. He emigrated to Japan as a young man and has worked in theatre, film and multi media.  Read more about him here.

But without Elgar, no Three Choirs Festival would be complete. This year's Elgar highlight will be The Apostles, on Friday,1st August in Worcester Cathedral. This is a hugely ambitious, even extravagant work and should be stunning with the massed choirs. Good cast, too : Andrew Kennedy, Brindley Sherratt, Sarah Fox, Claudia Huckle, Neal Davis, Marcus Farnsworth, conducted by Adrian Partington. This week  BBC Radio 3 is broadcasting Mark Elder's Proms Apostles which I wrote about here. The photo shows Elgar conducting The Apostles in Worcester at the 1905 Three Choirs Festival. Don't recognize the organ? The performance took place in The Public Hall, Worcester, demolished in 1966 when the city centre was rebuilt. .
at March 13, 2014