What's really wrong at the Met? 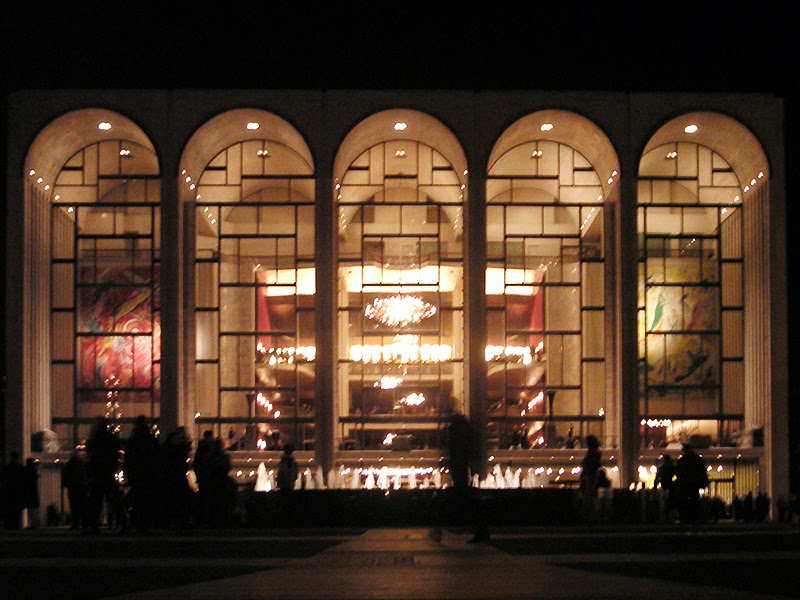 "The Met : What's really wrong"? a probing analysis by Dawn Fatale (love ya) in parterre box. A whole lot more thoughtful than the typical internet rage that "sounds like  Republicans who argue that food stamp spending can be cut because they read a story on redstate.com about people trading food stamps for alcohol". I can hardly wait for Part Two with ideas on how to get the business model back on track.

The cultural divide between the US and Europe is so fundamental that there's no point making comparisons. Just praise be that the Royal Opera House runs close to full capacity. Having this morning shelled out big money for Manon Lescaut, I can see the point of flexible pricing structures. There isn't one single, amorphous "audience" out there but many different audiences with different expectations. The secret, I think, is balance. Cut back on big-name stars, and kill the goose that lays golden eggs.  Jonas Kaufmann and Bryn Terfel sell because they're good. Placido Domingo sells because he's loved. Non-opera goers will pay big money for someone they've heard of, and why not?  They're entertained and they help keep the house going. Which is what we really want, don't we? OTOH there are some people who'd like to be tricoteuses, getting their kicks from someone's  demise. As I've been saying for years, some like opera as an art form, others as an arena for bloodsports.

PS I was amused by the idea in the article about British singers at the Met. We get an unusually high number of American singers in London, some of whom are good enough to compete with the best Europeans, but some who aren't.  After hearing the Met's attempts at Britten, it should be mandatory  to hire conductors who understand the idiom ie not Conlon. But maybe the US isn't ready for the real Britten, with his ironies and contradictions. In  many ways, Britain isn't ready for Britten, either.
at March 19, 2014

Email ThisBlogThis!Share to TwitterShare to FacebookShare to Pinterest
Labels: Future of classical music, Met the