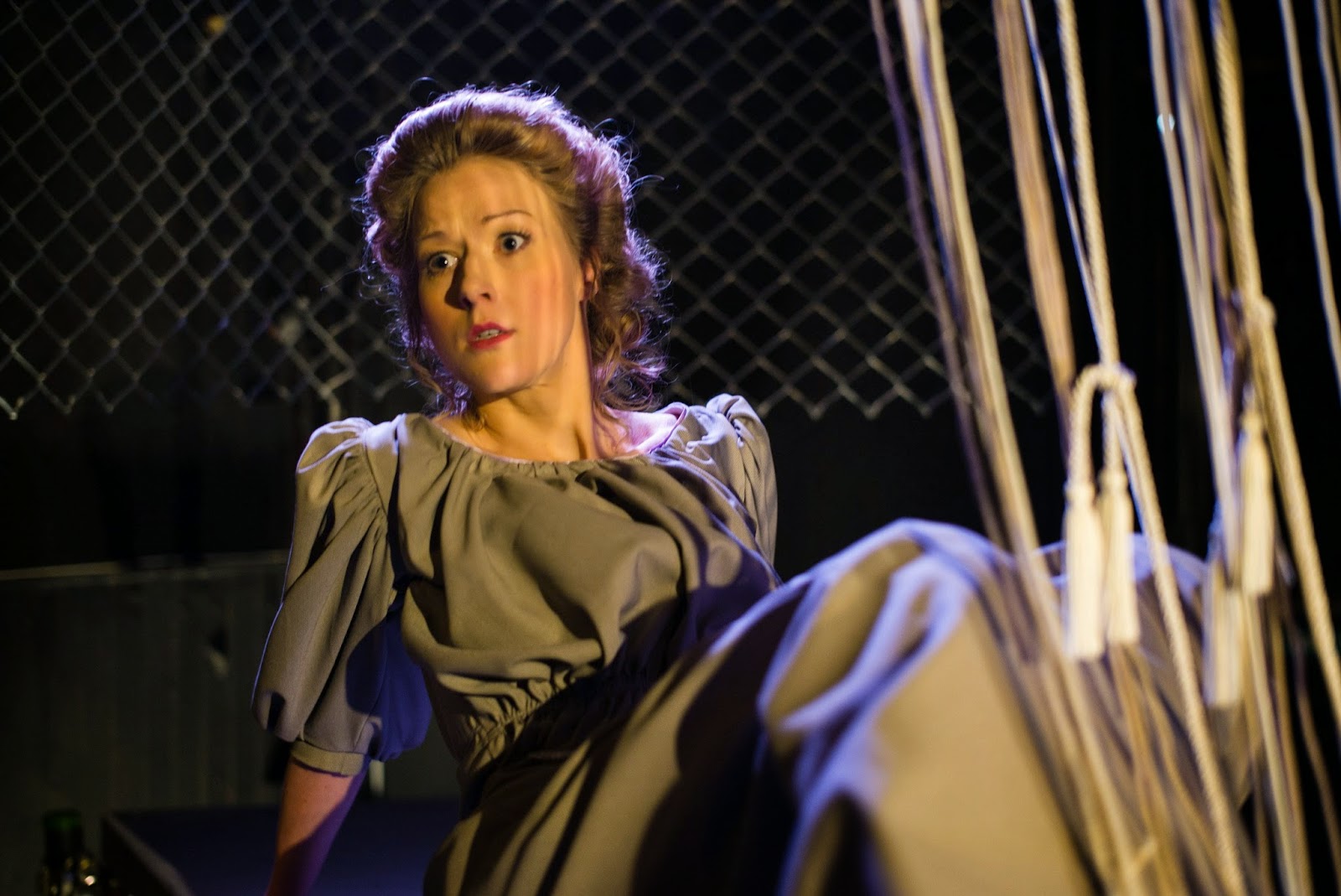 Musically the two parts of this OperaUpClose double bill at King's Head Theatre, Islington, have little in common. Polish composer Katarzyna Brochocka's chamber “comic opera”, The Young Wife, a one-hander for soprano and piano, marries spiky keyboard writing, played skilfully by the composer, with largely recitative-cum-Sprechgesang from the singer. Dido and Aeneas retains most of Purcell's baroque original, reduced for a harpsichord, violin and cello trio by Alex Beetschen, with a few additional arrangements by Harry Blake helping to place it in the contemporary context of a US high school.

What the pieces do have in common is the perennial operatic theme of the put-upon oppressed woman with a tragic or near-tragic destiny. But both The Young Wife and Dido effectively master their own fates, tenaciously holding on to the autonomy to decide for themseves the resolution they will adopt.

The Young Wife, which has a running time of one hour, is based on a novel by Gabriela Zapolska (1857-1921), neatly distilled by Brochocka, in an English translation from her own original Polish libretto, into 17 diary entries covering about a year in the life of a newly married 20-year-old. It is plain from the outset that the Young Wife has been forced into an arranged marriage – her husband, Julian, is uninterested in her, uncommunicative and, it transpires, unfaithful, and has married because his bride has a substantial dowry. This reviewer saw Sarah Minns in the role of the Young Wife – she undertook 18 performances of the gruelling run, with Maud Millar singing an equivalent number.

At first fearful of her new husband, Julian, and trying ineffectively to get closer to him, the Young Wife soon develops a protective shell of ironic commentary – with dashes of sharp humour. She is acerbic about the social milieu he has brought her into, particularly his mistress, Liza Troicka, whom the Young Wife learns to taunt (at least in her diary), and she goes into reveries about her true love, Adam. Discovering a cache of letters from Liza to Julian, the Young Wife contemplates the possibility of a divorce and marriage to Adam but realizes this is a vain prospect. Having given birth to a daughter, she continues to be obsessed by Liza and experiences premonitions of her own death. She writes a will, vindictively leaving her dowry to Liza – on conditions that she marries the hated Julian. She leaves the stage, leading us to believe she might indeed have given up the ghost. But after a piano interlude she returns to sing a last diary entry.

“I did not die!” she tells us decisively and cheerfully. “I have a lovely daughter. I put on some weight and became prettier. I take walks. Yesterday I saw Liza. She looked yellow and ugly! I looked sophisticated in my new cape and I nodded to her very condescendingly. I saw she was surprised. Winter is wonderful! The sun shines, and sleds ring. I don't give a damn about Julian! I think about Mr Adam very rarely, like someone whom I knew very little. I was stupid, viewing life from the tragic side. Childish and dreary! I'll go to the ice rink!”

Directed by Robin Norton-Hale, Minns portrayed the transformation from dependent, baffled insecurity to this self-confident autonomous outcome with great skill, managing to meld impressive acting and elegant physical agility with assured singing of a technically taxing score. No park and bark here. 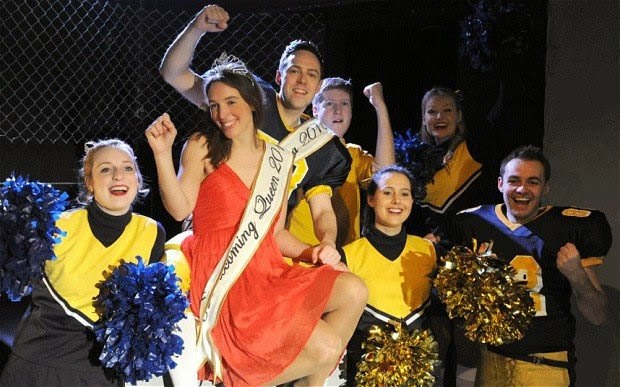 Dido's autonomy, of course – choosing death over the pain of Aeneas's desertion – is of a different order. In this production of Dido and Aeneas, the baroque opera is transformed surprisingly successfully from ancient Carthage to Carthage High and its American football players and posse of cheerleaders. After all, Nahum Tate's libretto for Purcell had stripped away the purely divine intervention in Vergil's original that drags Aeneas off to Italy, replacing it with witches jealous of Dido who trick Aeneas into believing the gods are summoning him away. So, with a bit of invention and rewriting of the scene where the witches plot, Dido, Carthage High's Homecoming Queen, can be pitched against cheerleaders jealous of her fame and liaison with football star Aeneas. The machinery creaks a bit, but Aeneas, it seems, is destined to leave for a college football scholarship. Dido, meanwhile, is undermined by the cheerleaders' (“We're no angels; we're the witches/People say we're total bitches”) secret mobile-phone filming of Dido and Aeneas having sex.

But most of the original libretto is retained, the string/harpsichord trio effectively conveys Purcell's score and the singing is of a high standard, with Zarah Hible (Dido) and Ian Beadle (Aeneas) outstanding. Modern Purcell purists will not have approved. But an original baroque audience would probably have delighted in the madcap inventiveness and playfulness brought to the opera by director Valentina Ceschi and her team.