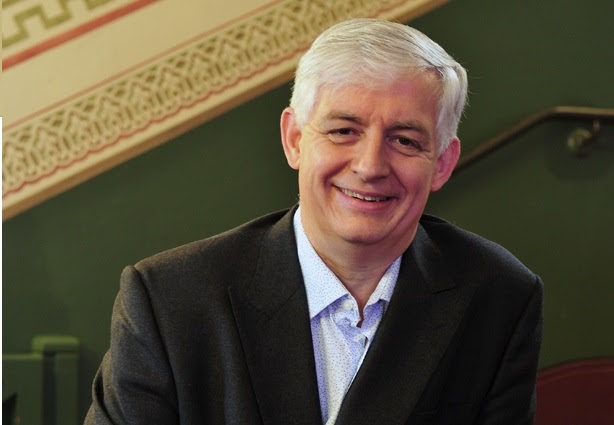 Simon Robey, Chairman of the Council of Aldeburgh Music, today announced the appointment of Roger Wright to the position of Chief Executive, starting September 2014. The news isn't - yet - on the BBC website, but basic details are HERE. What a high-profile catch for Aldeburgh! The announcement doesn't say much, understandably, but raises many questions.

When the much respected Jonathan Reekie stepped down in December after sixteen years at the helm,  it was obvious that he would be a hard act to follow. So this could be interesting. Aldeburgh is unique: will it continue to champion Benjamin Britten's eclectic vision or will it be remodelled as a mainstream music theme park?  And what does that mean for BBC Radio 3 and the BBC Proms? Roger Wright's been Controller of BBC Radio 3 for 15 years, BBC Proms for seven years, which isn't far off the usual life span. Leaving the BBC is a major career change, especially as Wright has been touted as a future head of the corporation. But Tony Hall made a similar switch himself.  "Conductor Chess" applies equally to heads of organizations. Each move leads to other possibilities. I won't speculate, but "watch this space".
at March 24, 2014