Castor and Pollux the song 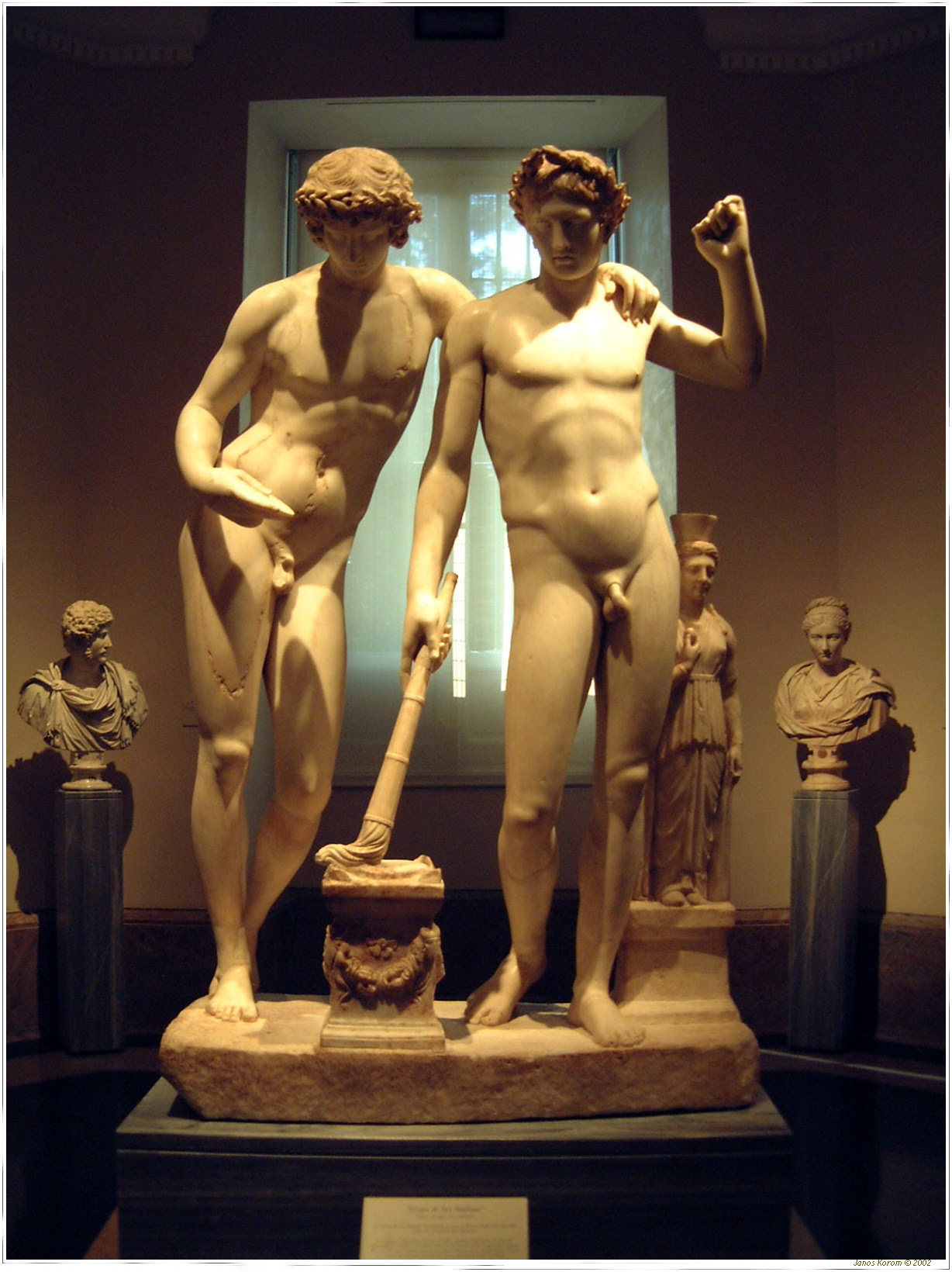 It is night, on the ocean, and the sailor has no navigation aids other than the stars above. To sea-going Mediterranean cultures, the Dioscuri were strategically significant. So they built grand temples, and carved scupltures like this, now in El Prado. (credit Janos Korom). Symbolically, too, the Gemini represent faith in the guidance of nature.

Schubert's song sets a text by Johann Mayrhofer. the strange, troubled poet with whom Schubert was once close enough to share an apartment. Perhaps Mayrhofer saw in the Gemini an idealized version of himself and Schubert? Later, Schubert dropped him abruptly for reasons we do not know. Mayrhofer, an intense and depressive personality, committed suicide in 1836 by jumping into a river.

Schubert's setting is gentle, for the stars are "mild" and watchful", and bring comfort to those at sea. At sea in every way, too, as Mayrhofer states in the second strophe, "Wer auch fest in sich begründet, Unverzagt dem Sturm begegnet, Fühlt sich doch in euren Strahlen, Fühlt sich doch in euren Strahlen, Doppelt mutig und gesegnet." (full text and translation HERE)

Listen to a recording - Christoph Prégardien is specially good.  The trouble with youtube is that it's only what people upload, which is not the same as what's really out there.